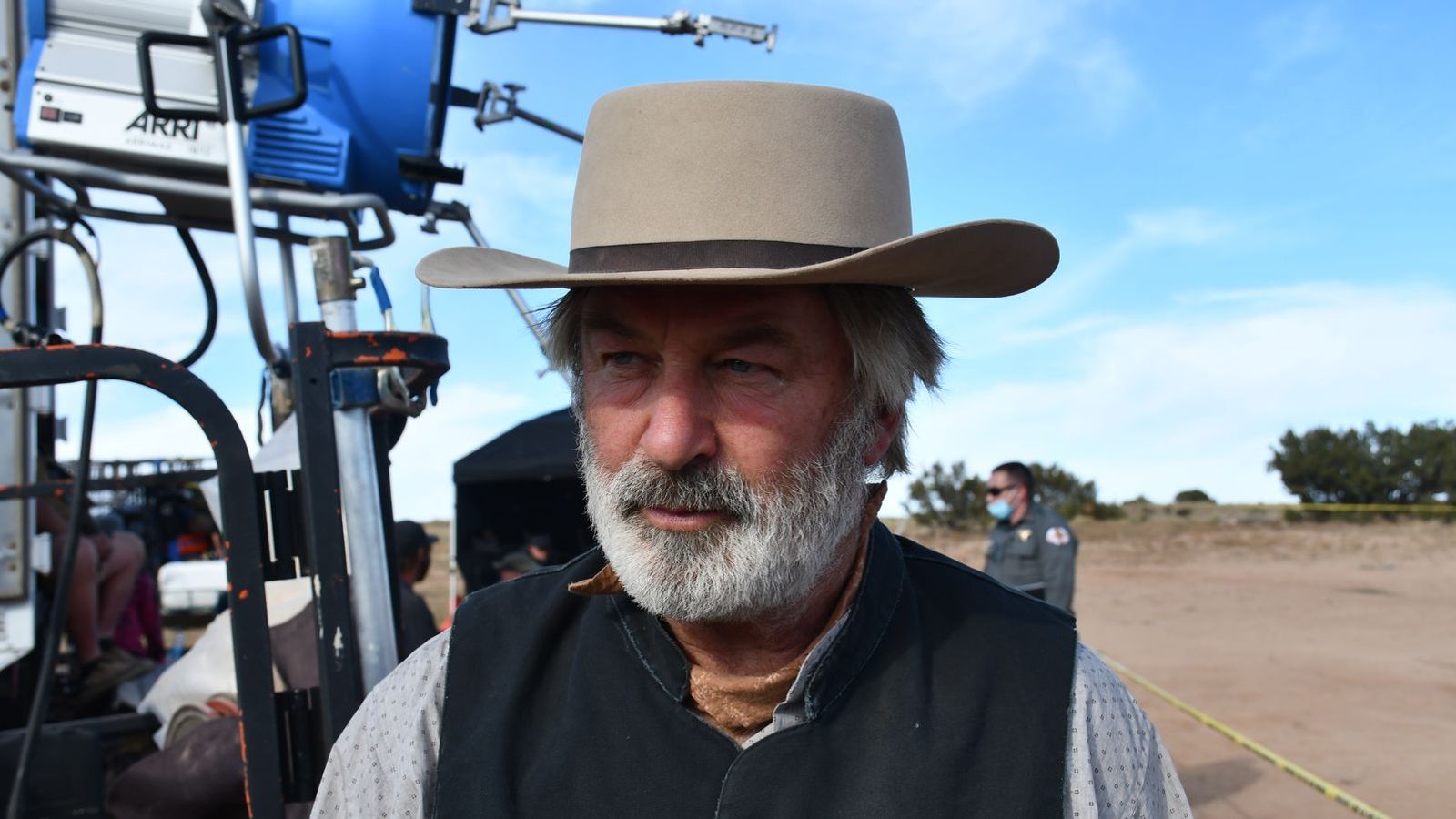 Alec Baldwin will remain in the lead role of Rust as it continues filming, the movie’s lawyer has confirmed.

The 64-year-old actor is facing an involuntary manslaughter charge following the fatal shooting of cinematographer Halyna Hutchins on the film’s set in October 2021.

Her husband Matt will also remain executive producer – and Joel Souza, who was injured in the incident, is returning as director.

Hutchins died on the set outside Sante Fe, New Mexico, when a revolver Baldwin was rehearsing with fired with a live bullet.

Baldwin has denied responsibility for the shooting – saying live ammunition should never have been allowed on set and weapons handlers were responsible for firearm safety.

The film’s armourer, Hannah Gutierrez-Reed, has also been charged with involuntary manslaughter.

Legal analysts have suggested that prosecutors may face an uphill battle in efforts to convict Baldwin of criminal charges without proof he knew live ammunition was present.

An investigation by Santa Fe County Sheriff’s Office has yet to reveal how live rounds got onto the film set in the first place.

Melina Spadone, the attorney for Rust Movie Productions, told Sky News that the film is still on track to be completed.

She added that the project will include safety supervisors, and will bar any use of working weapons – and live ammunition is, and always was, prohibited on set.