Abdul-Jabbar has been atop the career points list since April 5, 1984 — eight months before James was even born — when he broke the mark previously held by Wilt Chamberlain. Now James has that record within reach, needing 575 points to surpass Abdul-Jabbar’s career total of 38,387.

At his career scoring average of 27.1 PPG, James would need 22 games to rack up that total, putting him on track to break the record on Feb. 11 against the Golden State Warriors. James has missed eight games this season. If he misses games at the same rate he did last season, the record-breaking game would come March 12 against the New York Knicks. Through 27 games this season, James is averaging 27.8 PPG, putting him ahead of his career pace.

We’ll have ongoing coverage of LeBron’s quest, including updated game-by-game projections and complete stats, throughout the season. 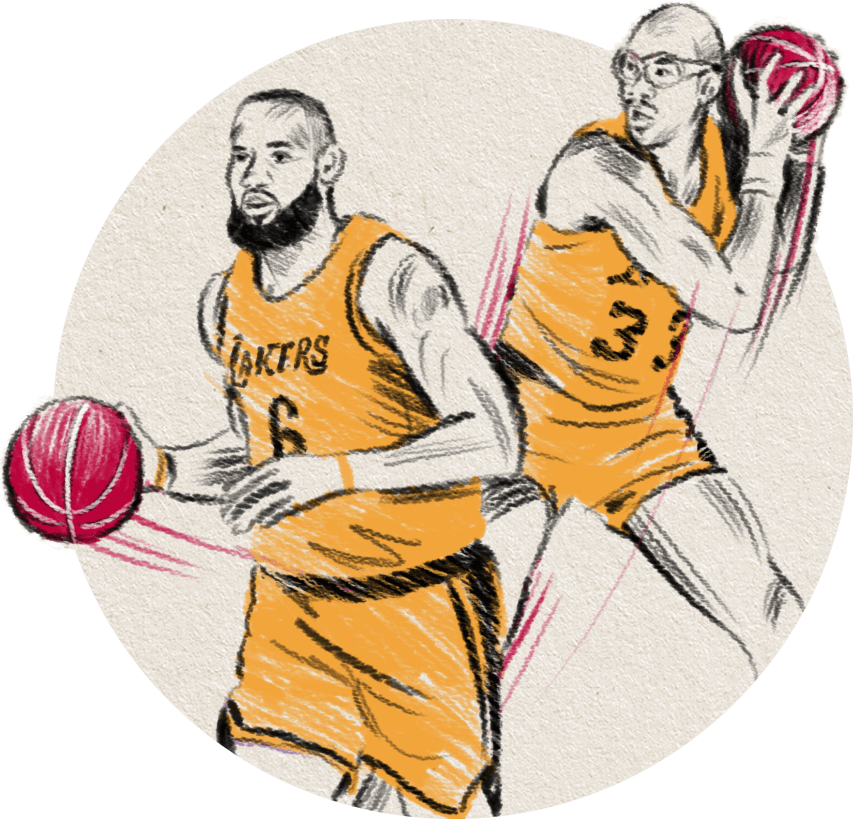 Despite James missing eight games this season, he’s already surpassed Abdul-Jabbar’s point total during his entire 20th and final season. James has scored 751 points in 27 games in 2022-23; Abdul-Jabbar scored 748 for the 1988-89 season.

Zoom to lay off 1,300 employees, or about 15% of its workforce
Eagles’ Sirianni still motivated by snub from Reid
How the on and off history of standalone energy departments reflects crises faced by the UK
UK to host summit in bid to ban Russia from 2024 Olympics
FTSE 100 reaches all-time high