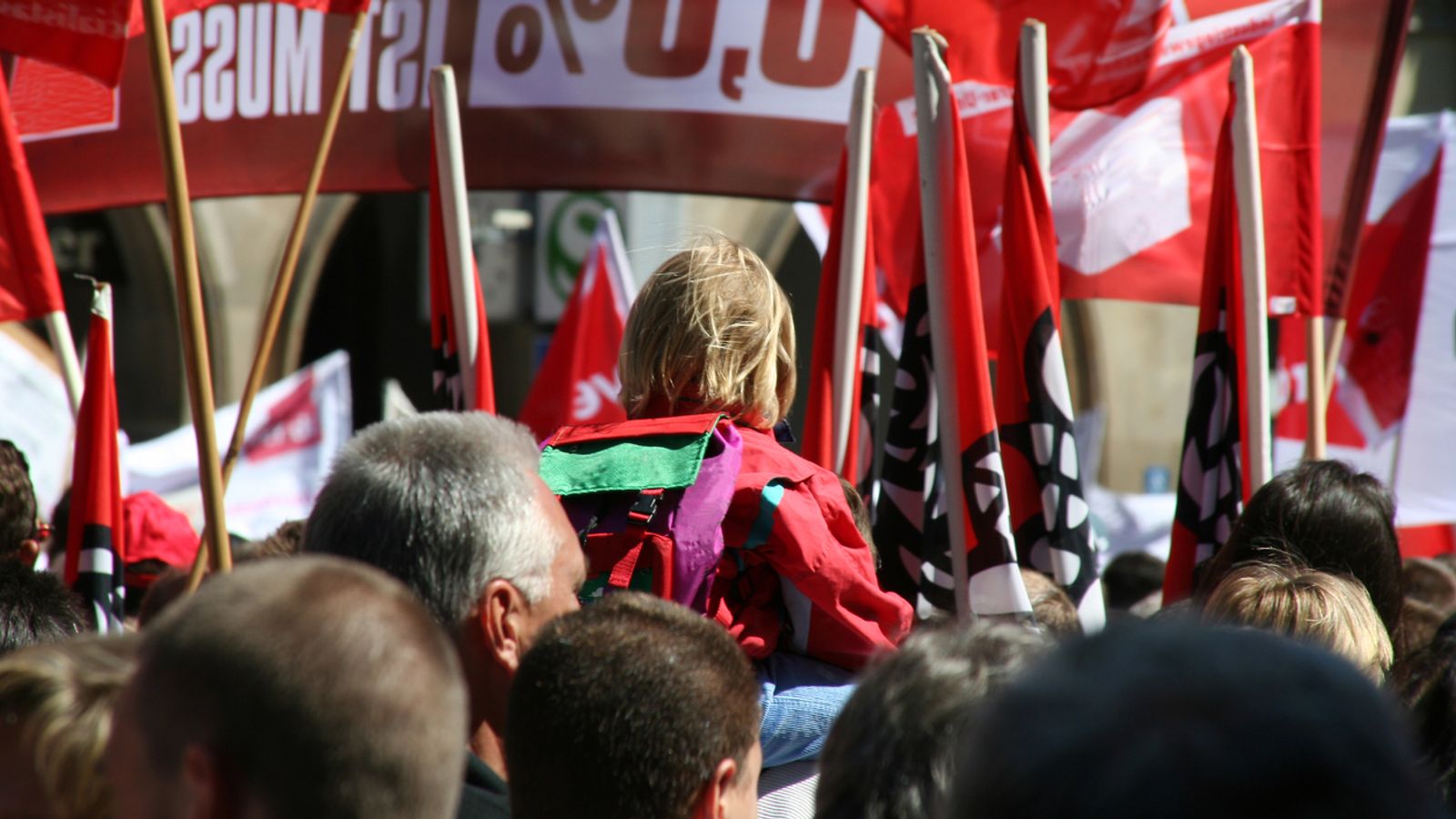 Mr Zahawi told Sky News’ Sophy Ridge on Sunday programme that military personnel could be “driving ambulances” and working on UK borders under the proposals.

The Conservative Party chairman also suggested that pharmacists will be called on to help break the NHS strike action, saying “we have to be able to deliver safe levels of treatment and support to patients”.

“We’ve got to try and minimise disruption,” he added.

The government has said that military personnel, civil servants and volunteers are being trained to support a range of services, including Border Force at airports and ports, amid fears of Christmas chaos.

A statement from Number 10 said the decision on whether troops would be deployed was yet to be taken, but that personnel “are part of the range of options available should strike action in these areas go ahead as planned”.

The UK faces a wave of strikes this winter, which will affect services including transport, the NHS, education and delivery drivers.

Tens of thousands are expected to take industrial action as the UK is gripped by recession and the cost of living crisis.

Mr Zahawi told Sky News that “this is not a time to strike”.

“If you chase inflation or above inflation, in some cases pay, then you will embed inflation for longer and hurt the most vulnerable,” he said.

“In fact, our message to the unions is to say, you know, this is not a time to strike. This is time to try and negotiate.

“In the absence of that, it’s important for the government. It’s the right and responsible thing to do, to have contingency plans in place.”

Read more:
Sunak seeks ‘constructive’ approach with time running out to avoid winter of strikes
Strikes every day before Christmas – which sectors are affected and why

How will strikes affect businesses?

A statement from the Cabinet Office said around 2,000 military personnel and civil servants are being trained to support a range of services – including Border Force at airports and ports – in the event of strike action.

They include up to 600 armed forces personnel and 700 staff from the government’s specialist surge and rapid response team, as well as other parts of the civil service.

“Decisions are yet to be taken on deploying troops to these tasks but they are part of the range of options available should strike action in these areas go ahead as planned,” the Cabinet Office said in a a press notice.

“The priority over the coming weeks is to protect the public who may need access to emergency services support and limit disruption as much as possible, particularly at a time when increased numbers of people will be travelling for the festive period and NHS services are under huge pressure due to the impact of COVID.”

Military personnel were previously deployed to drive petrol tankers and deliver COVID jabs during the pandemic.

Royal College of Nursing general secretary and chief executive Pat Cullen dismissed a call by Mr Zahawi for the union to drop its pay claim because of the war in Ukraine.

“Using Russia’s war in Ukraine as a justification for a real-terms pay cut for nurses in the UK is a new low for this government. The public does not believe this kind of rhetoric and wants ministers to address our dispute,” she said.

“Nursing staff cannot afford their food and other bills and still fear the worst on energy this winter. But our campaign is about more than today’s cost-of-living crisis – it’s a cry for help for an NHS that’s had a decade of neglect. Record numbers of nurses are leaving because they feel undervalued and patients are paying the price.

“Ten days until our strike action is due to begin, I reiterate my commitment to meeting with ministers to address our dispute. Instead of negotiating with nurses, they are choosing strike action.”

Labour’s education secretary Bridget Phillipson could not confirm whether her party would increase pay in line with inflation in the public sector.

She told Sky News her party want a “fair deal” for workers.

House Republicans pass bill to limit drawdowns on Strategic Petroleum Reserve
Russia preparing for ‘maximum escalation’, top Ukrainian security official tells Sky News
Government homes in on £5bn cladding settlement with housebuilders
Chancellor’s ‘Britain needs you’ plea to the retired may be a tall order
No 10 insists UK economy is strong despite IMF warning it will fare worse than any other in developed world – including Russia