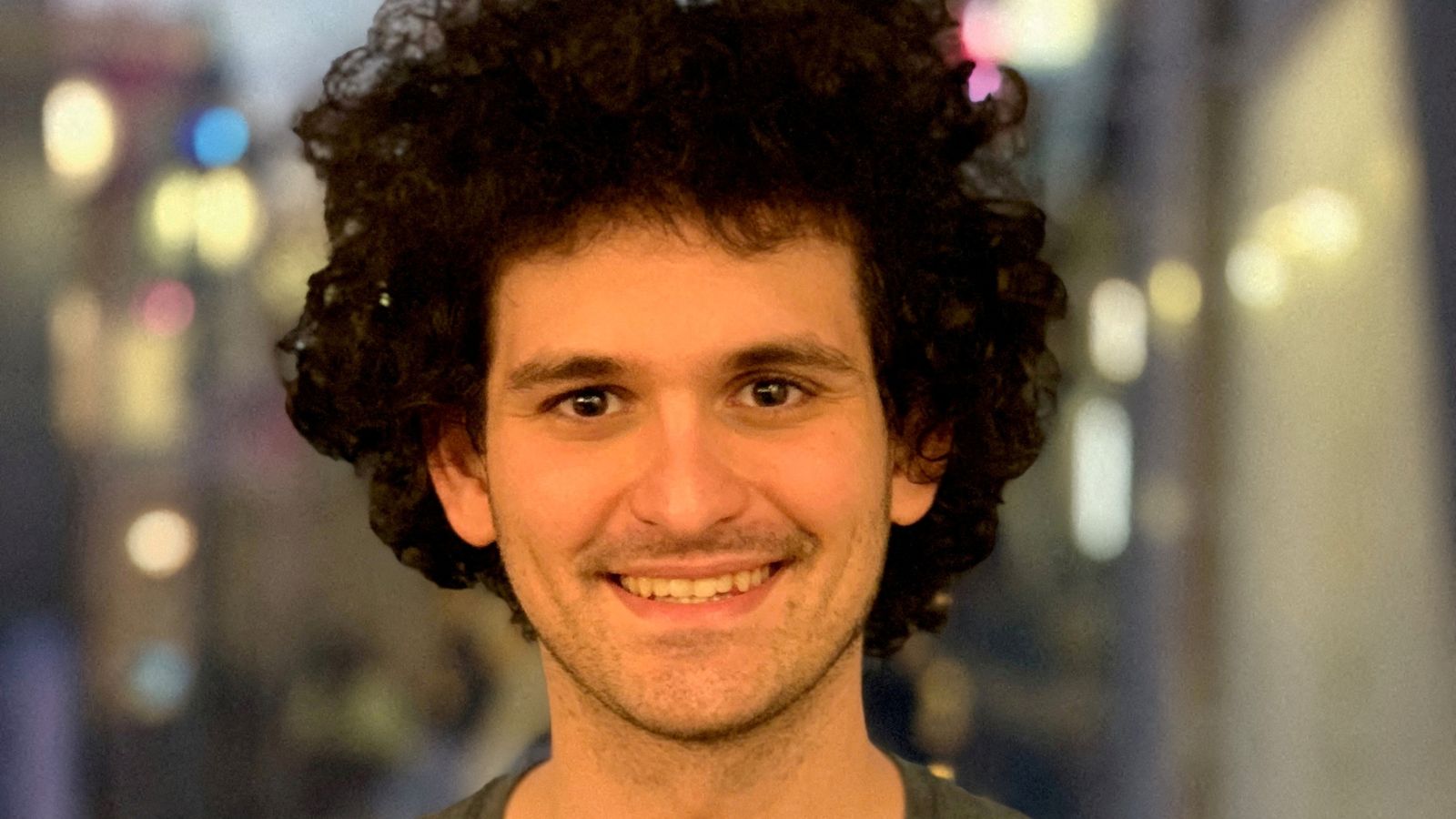 A crypto entrepreneur says his net worth has fallen from more than $26bn to $100,000 after his company imploded.

Sam Bankman-Fried admitted it has been a “bad month” after FTX collapsed into bankruptcy, leaving thousands of people frozen out of their savings.

The 30-year-old, who once positioned himself as a saviour for stricken firms, has been accused of misusing customer funds and moving $10bn out of the company in secret.

At least $1bn is reported to have vanished.

Speaking at the New York Times’ DealBook summit, Mr Bankman-Fried insisted that he has never tried to commit fraud and said he was “shocked” at how the crisis unfolded.

FTX has new management as it navigates bankruptcy, with its chief executive declaring that he had never seen “such a complete failure of corporate controls” during his 40-year career.

It has been claimed that funds belonging to FTX users were mixed with funds at Alameda Research, a trading firm that Mr Bankman-Fried also ran.

FTX, a cryptocurrency exchange that operated around the world, collapsed as panicked traders pulled $6bn out of the company in three days after a series of bombshell allegations.

Speaking via video link from the Bahamas, Mr Bankman-Fried said he now has “close to nothing” after his company’s failure and is down to one working credit card.

He has admitted that his businesses “completely failed” when it came to risk management and said this was “pretty embarrassing in retrospect”.

“Whatever happened, why it happened, I had a duty to our stakeholders, our customers, our investors, the regulators of the world, to do right by them,” Mr Bankman-Fried added.

Although the embattled entrepreneur believes that American users should be able to get their money back in full, he has warned in other interviews that international customers may only get 20% to 25% of the money they had locked into FTX.

A number of companies in the cryptocurrency sector have collapsed in recent months, coinciding with a sharp drop in the value of Bitcoin.

Some businesses have been accused of offering interest rates on savings that were simply too good to be true, while others have been likened to “Ponzi schemes”.

The Bahamas has now launched a criminal investigation into the circumstances surrounding FTX’s demise.

US general warns British Army no longer top-level fighting force, defence sources reveal
British Army has ‘fallen behind’ and ‘needs investment’ – defence secretary
Three emergency workers fired over inadequate care given to Tyre Nichols after he was beaten by police
ACC football schedule release: Every game for every team in 2023
‘No excuse for dodging scrutiny’: Labour demands report on levelling up progress