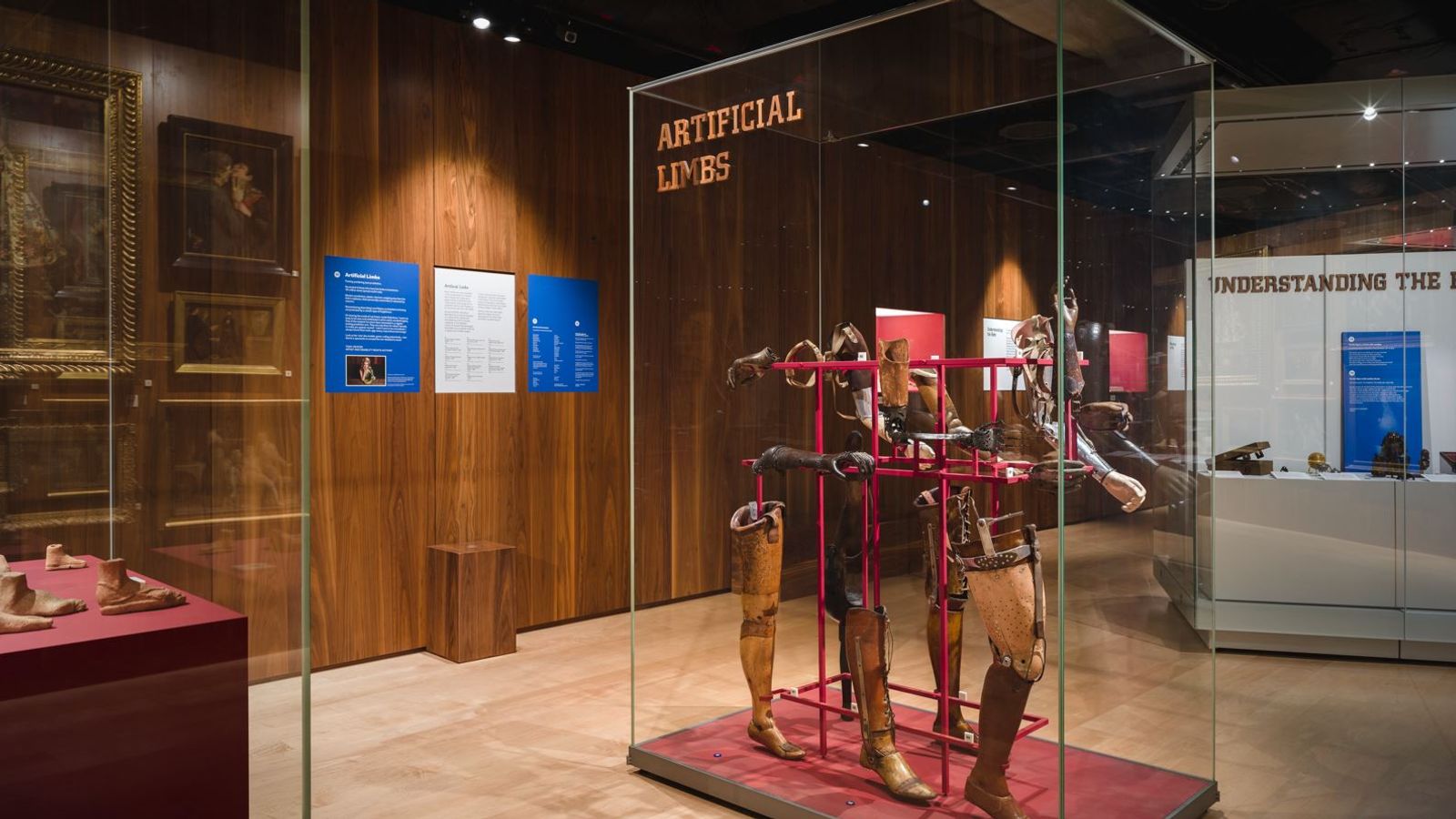 A London museum says it is closing one of its key exhibitions for good after admitting the display “perpetuates a version of medical history based on racist, sexist and ableist theories and language”.

The Wellcome Collection’s Medicine Man gallery includes objects relating to sex, birth and death, and anatomical models in wood, ivory and wax dating back to the 17th century.

The museum said colonial power shaped how the exhibition was put together.

The free display is part of a huge array of more than a million books, paintings and objects amassed by the museum’s founder Sir Henry Wellcome who started collecting in the 19th century.

The Wellcome Collection said on Twitter: “The very fact that they’ve ended up in one place – the story we told was that of a man with enormous wealth, power and privilege.

“And the stories we neglected to tell were those that we have historically marginalised or excluded.”

The global story the display told was one of “health and medicine in which disabled people, black people, indigenous peoples and people of colour were exoticised, marginalised and exploited – or even missed out altogether”, the museum said.

It went on: “We can’t change our past. But we can work towards a future where we give voice to the narratives and lived experiences of those who have been silenced, erased and ignored.

“We tried to do this with some of the pieces in Medicine Man using artist interventions. But the display still perpetuates a version of medical history that is based on racist, sexist and ableist theories and language.

“This is why this Sunday on 27 November, we will be closing Medicine Man for good.”

It calls its decision a “significant turning point” and it prepares to transform how its collections are shown.

The Wellcome Collection has pledged to establish a new project in the coming years which will “amplify the voices of those who have been previously erased or marginalised from museums”.

And it will bring “their stories of health and humanity to the heart of our galleries”.

In 2019, Melanie Keen was appointed director of the Wellcome Collection and reportedly pledged to be courageous in dealing with the most contentious items on display there.

She highlighted a 1916 painting by Harold Copping of a black African kneeling in front of a white missionary.

The piece, called A Medical Missionary Attending to a Sick African, is now in storage.