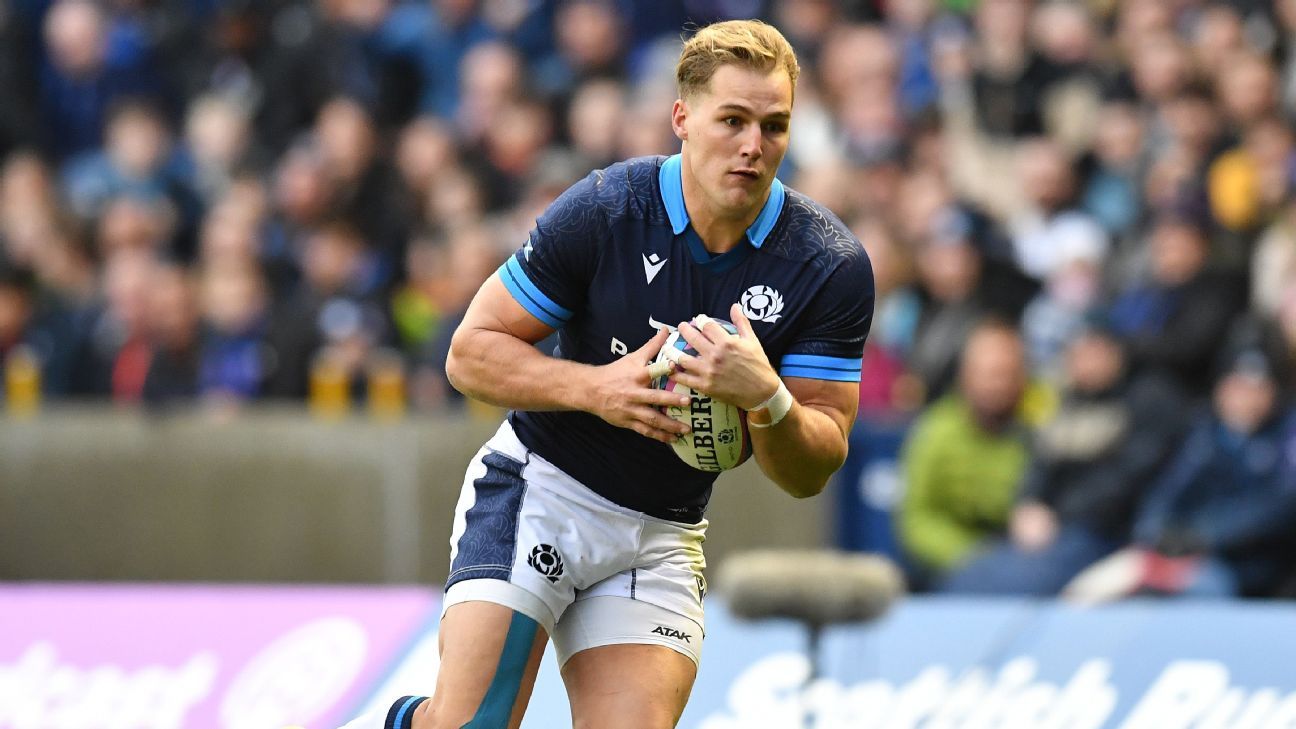 The Autumn Nations Series certainly delivered over the weekend, with gripping contests played out in Dublin, Paris and London.

And did the All Blacks finally turn the corner of their topsy-turvy season in a runaway victory over Wales in Cardiff?

Read on for all the line-ups and key team news as it comes to hand, plus our match previews and odds.

Ireland vs. Fiji | Italy vs. Australia | England vs. Japan | Wales vs. Argentina | France vs. South Africa | Scotland vs. New Zealand

Preview: Ireland made nine changes to the side that beat South Africa last weekend for Saturday’s visit of Fiji, with centre Robbie Henshaw fit again, Jeremy Loughman handed a debut and fellow prop Tadhg Furlong captaining the side for the first time.

With their final November Test against Australia next week, coach Andy Farrell was always likely to make wholesale changes but still named a team with plenty of experience and players likely headed to next year’s World Cup.

After an injury ruled Henshaw out the day before the 19-16 win over South Africa, the Leinster man gets a run out ahead of the Wallabies test and will partner Stuart McCloskey, whose impressive start last week was cut short by a first half knock.

Jimmy O’Brien, who made an assured debut off the bench in place of McCloskey in Saturday’s bruising encounter, makes his first start at fullback while Leinster teammate Joey Carbery comes in at fly-half with Johnny Sexton rested.

The sole debut goes to Munster loosehead Loughman, who was called up to last year’s Six Nations squad and travelled on the recent tour to New Zealand. Ulster’s Kieran Treadwell and Nick Timoney are also given the chance to impress in an otherwise well seasoned pack.