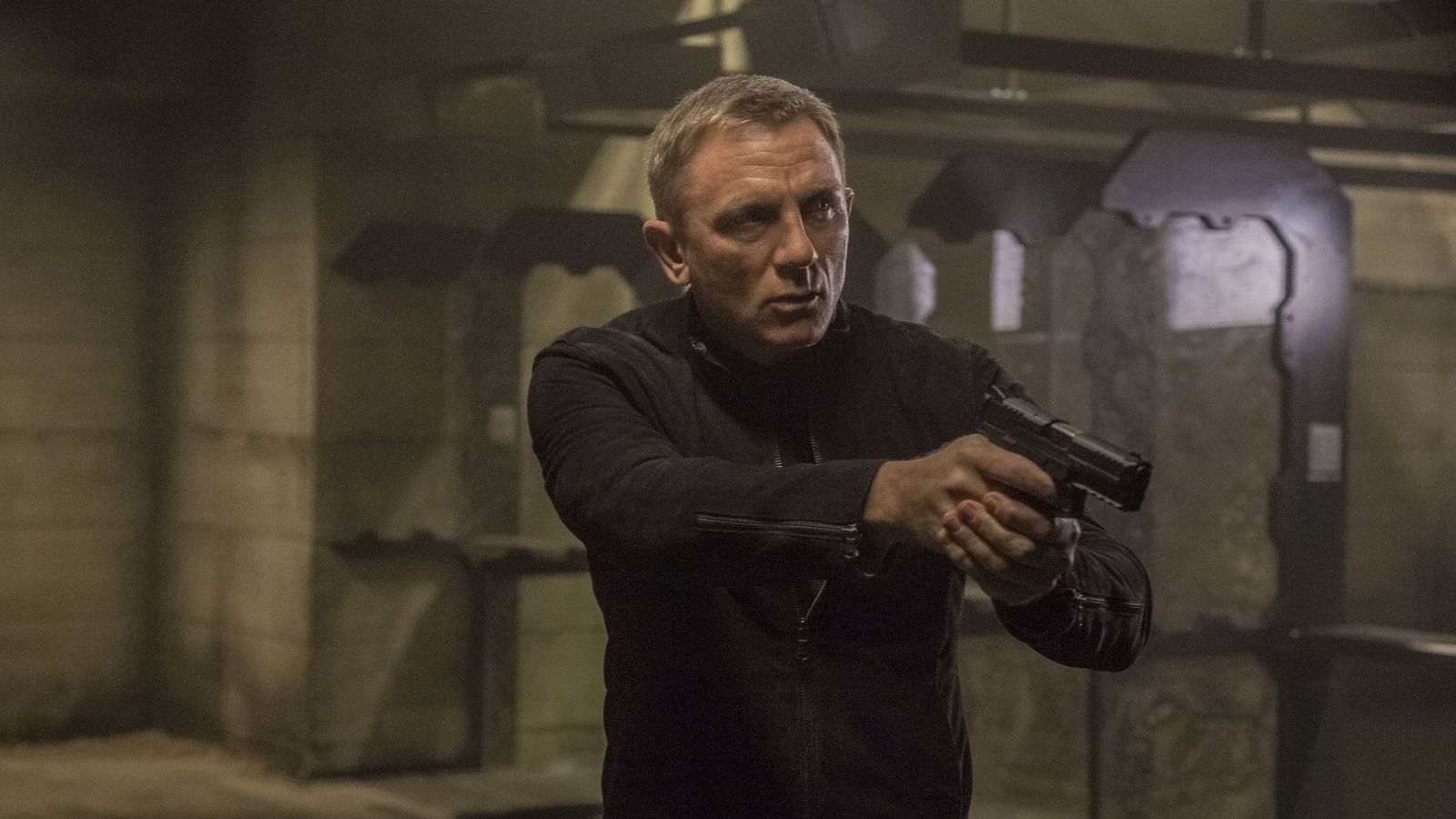 The owner of Pinewood Group, the most famous studio name in global movie-making, is transferring the company’s ownership to a new vehicle backed by some of the world’s biggest sovereign investors.

Sky News has learnt that Aermont Capital, which bought Pinewood in 2016, will announce the move to bondholders on Wednesday.

The new corporate vehicle, which has been established for the purpose of owning and expanding Pinewood, will be managed by Aermont, a real estate-focused investment firm.

City sources said the move would generate hundreds of millions of pounds of additional funding to continue Pinewood’s breakneck expansion of recent years.

The deal is expected to provide a further fillip to sites where the original Superman movies starring Christopher Reeve, Gladiator, 2001: A Space Odyssey and many of the James Bond franchise’s films were shot and produced.

As an often-stuttering publicly quoted company, Pinewood faced repeated questions about its ability to attract the world’s biggest studios and expand its presence at its Buckinghamshire base because of difficulties obtaining planning consent.

Since the company’s takeover by Aermont six years ago, however, its earnings, valuation and attractiveness to Hollywood production giants such as Walt Disney, LucasFilm and Netflix have all soared.

Under Aermont’s ownership, nearly £1bn is said to have been invested in the business, with the number of sound stages at Pinewood and Shepperton having doubled since 2016.

In total, 26 new sound stages have been built or are under construction, with planning permission in place for an additional 11.

Third-party investors in the new Pinewood ownership vehicle are understood to be reputable sovereign and state pension funds, although their identities were unclear on Tuesday evening.

The investment in the company in recent years has allowed it to benefit from the explosion in content production by traditional film studios and streaming services alike.

In 2019, Pinewood struck a long-term partnership deal with Netflix for it to produce TV series and feature films at Shepperton.

It has since brought in content producers such as Amazon, Disney and Marvel, the latter two of which are home to some of the best-known superheroes and children’s stories in history.

An insider pointed out that Pinewood’s growth during the last six years had enabled it to guarantee work for thousands of people working in the UK’s creative industries.

“The new investment will enable the owners to further expand Pinewood and thus remain the home of British film, while further supporting the industry’s growth in the UK,” the insider added.

Pinewood’s valuation under its new corporate ownership structure is unclear.

However, analysts said it would be many times the £323m that Aermont agreed to pay to take the company private.