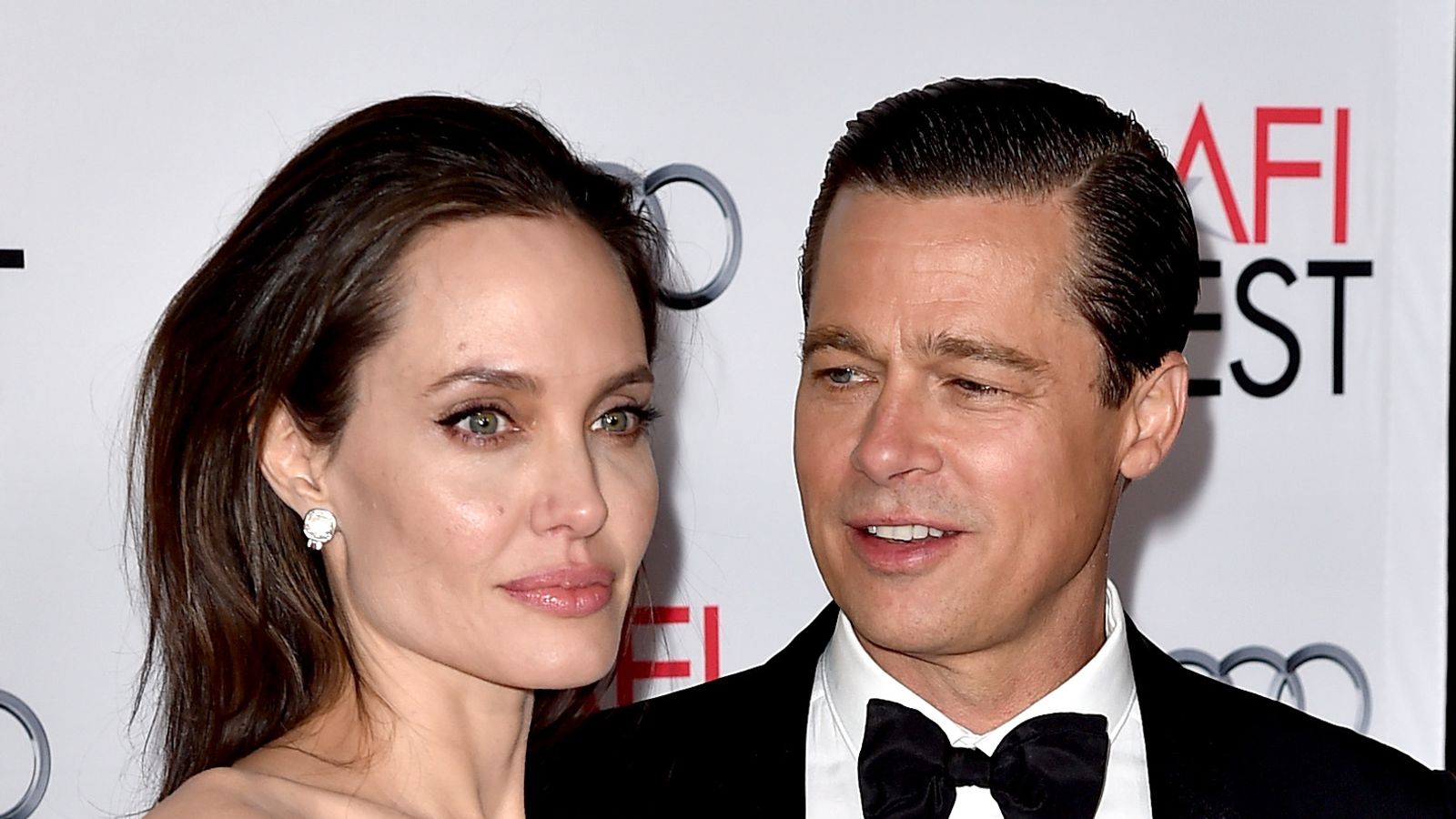 Angelina Jolie accused Brad Pitt of being “emotionally and physically abusive” towards the actress and her children, according to new court filings.

Jolie claimed a series of violent incidents took place during a plane journey in September 2016, which ultimately led to her filing for a divorce.

The allegations, which Pitt strongly denied at the time, were originally made during a custody battle but have now emerged in a cross-complaint by Jolie as part of the former couple’s ongoing legal dispute over the sale of their co-owned vineyard in the south of France.

While the claims were made at the time of the divorce, they were contained in a redacted FBI report.

A representative for Pitt, who was not authorised to speak publicly, strongly denied Jolie’s allegations and called them “another rehash that only harms the family”.

In the new documents, filed on Wednesday, the 47-year-old said Pitt “verbally attacked” her and “lunged” at one of his six children.

“Throughout the long, overnight flight, Pitt was physically and emotionally abusive to Jolie and their children, who were then between the ages of eight and 15,” the documents state.

“After that flight, for her family’s wellbeing, Jolie decided to file for divorce.”

They allege that Pitt’s “aggressive behaviour” began before the flight, but once he boarded the plane he “choked” one of his children, and “struck another in the face” when they intervened to protect each other.

“Some of the children pleaded with Pitt to stop. They were all frightened. Many were crying,” the filing states.

The documents go on to claim that Pitt continued aggressively, swearing at the family and at one point “pouring beer and red wine on the children”.

After landing, the actor allegedly stopped the family from leaving the plane and physically abused one of his children again.

Just five days after the alleged incident, Jolie filed for divorce and an FBI investigation was launched, but it was determined that no action needed to be taken against Pitt.

A judge gave Pitt 50-50 custody of the children after a closed-door trial in which the allegations were aired.

But an appeals court subsequently disqualified the private judge for not disclosing possible conflicts of interest after a motion from Jolie, nullifying the decision.

The Oscar-winning actors were among Hollywood’s most prominent couples for 12 years, and had been romantic partners for a decade when they married in 2014.

They were declared single by a judge in 2019 but a dispute over the sale of the couple’s stakes in Chateau Miraval SA, a French company comprising of a home and vineyard in the south of France, continued.

Pitt previously accused Jolie of orchestrating a “hostile” takeover of the wine business that he had “carefully built” and forcing him into partnership with “a stranger with poisonous associations and intentions”.

The Miraval estate is located in the village of Correns in southeastern France and was bought by the couple for around €25m (£20.8m) in 2008.

According to the legal documents, Pitt contributed 60% of the purchase price, with Jolie paying the remaining 40%.

The divorce case has not been finalised and custody and financial issues remain unresolved.

Prince of Wales announces winners of Earthshot Prize – here are the five who scooped £1m
Peter Kay in tears as he gets standing ovation at start of comeback gig
Toyota secures funding to develop hydrogen fuel cell version of its Hilux pickup in the UK
Quick Charge Podcast: December 1, 2022
What’s the status of California’s upcoming $10M electric bike rebate program?