Boohoo has warned of a focus on “cost efficiencies” ahead as part of efforts to navigate a slowdown in sales globally due to surging inflation.

The online fashion retailer cut its full-year outlook while publishing results for the first half of its financial year to 31 August, saying it now expected revenue to fall over the 12-month trading period.

It had previously guided low single digit revenue growth for 2022-23.

Boohoo said it was expecting sales to decline at a similar rate witnessed during the first half.

Sales in its core UK market during the six months were 4% down on the same period last year, softening throughout the second quarter as consumer budgets were squeezed by the cost of living crisis, the company said.

The company said it reflected not only weaker than expected consumer demand, but also a significant increase in product returns and increased delivery times for goods sold in overseas markets. 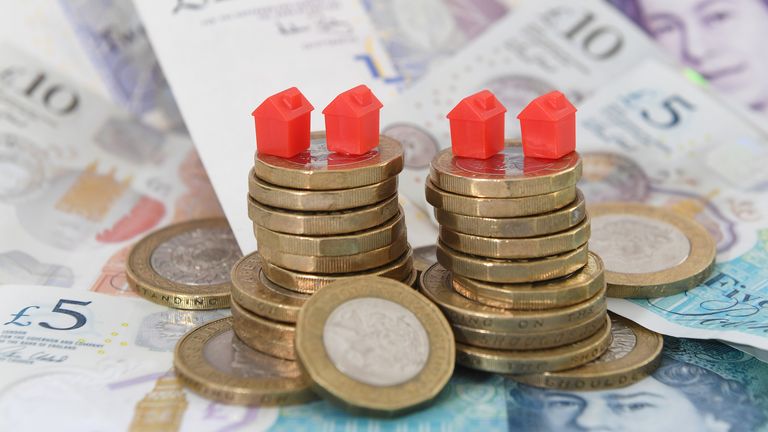 It reported a 58% fall in first-half core earnings to £35.5m as a result, adding that its margin would fall to between 3% and 5% for the full year under the profit metric, compared to a previously guided 4% to 7%.

The company said it was looking to save costs through a renewed focus on operational efficiency.

This would include bolstering efforts to source goods from European, rather than Asian, shores, warehouse automation and general cost-cutting.

It is understood, however, that there are no plans for job cuts among Boohoo’s workforce, which number around 7,000.

Boohoo, which sells clothing, shoes, accessories and beauty products aimed at 16 to 40-year olds, said of the outlook: “As a result of the impact that the macro-economic and consumer backdrop has had on the group’s revenues in the first half, our expectation is for a similar rate of revenue decline to persist over the remainder of the financial year if these conditions continue.”

It added: “It is the board’s view that by focusing near term on optimising its operations, the group will be well-positioned to improve future profitability and financial performance through self-help via delivery of key projects and cost efficiencies.”

Its sales warning chimes with similar alerts from rivals ASOS and Primark.

Harvick to determine NASCAR future by Daytona
Gaming’s Oscars night is upon us – here are our picks for the top awards
Kurkjian: Remembering Gaylord Perry, a legendary MLB character
Why Silicon Valley is so hot on nuclear energy and what it means for the industry
Quick Charge Podcast: November 28, 2022