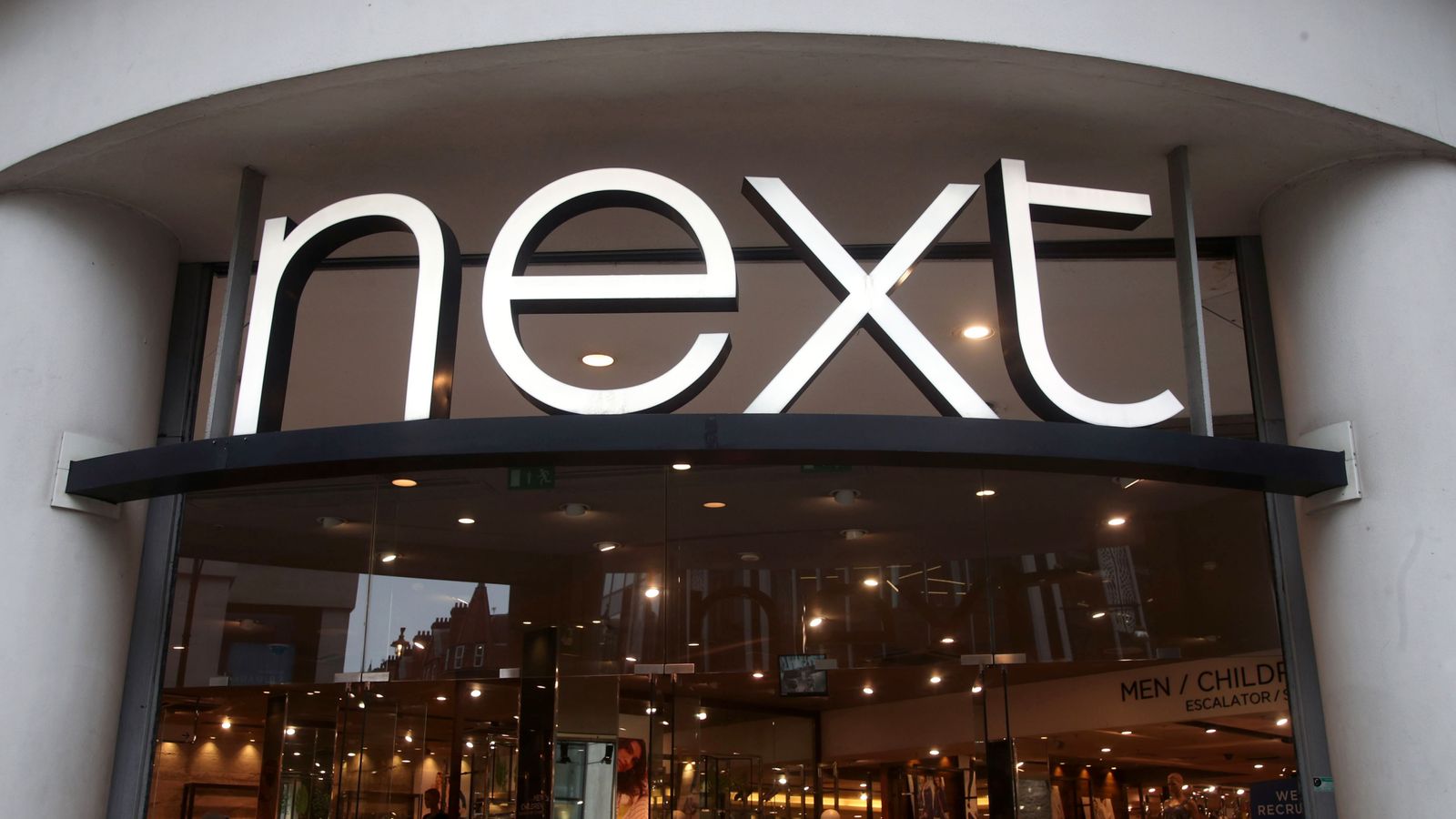 Next says warm weather and demand for formal clothing have helped boost its sales in recent months.

The British retailer said that full price sales were 4.7% stronger than expected in the second financial quarter, saying this was likely the result of “unusually warm and dry weather”.

The return to formal dressing “perhaps driven by pent-up demand for social events such as weddings”, many of which were limited during COVID-19 restrictions, had also played to the brand’s strengths, it added.

The group’s sales performance exceeded expectations by £50m, leading it to lift its full-year profit guidance by £10m to £860m.

But the unusually hot weather did have some disadvantages – fewer customers came to stores during the recent sale and those who did were much less likely to buy the heavier products that were part of clearance lines.

Next also said the stronger-than-expected sales performance is not expected to continue at the same rate, with the weather likely to deteriorate in the second half of the year, and the impact of inflation likely to hit consumer spending.

It also noted that comparing its full price sales performance against last year appeared to show that growth online had flattened, while retail was “having something of a renaissance”.

“But we think that these changes reflect a short-term reversal of pandemic trends, and are unlikely to be indicative of longer-term trends in consumer behaviour,” it said.