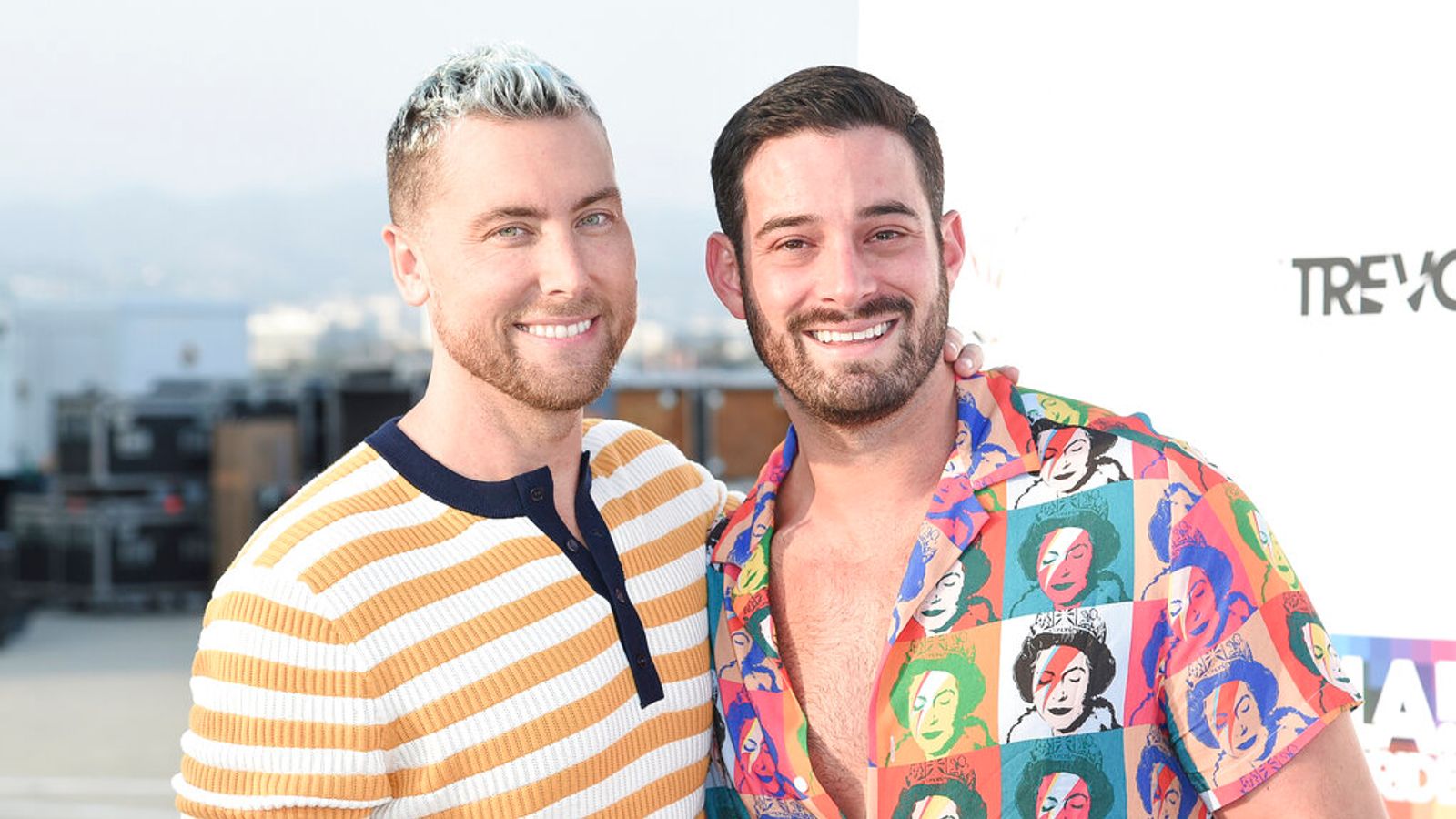 NSync star Lance Bass has revealed he and his husband are the fathers of twins.

The 42-year-old former pop star announced the arrival of his new bundles of joy on Instagram, showing off pictures of their birth certificates completed with tiny footprints.

Violet Betty and Alexander James were born on 13 October via a surrogate in Tacoma in Washington state.

Writing on social media, Bass said: “The baby dragons have arrived!! I can not express how much love I feel right now.

“Thank you for all the kind wishes. It meant a lot. Now, how do you change a diaper??! Ahhhhhhhh!”

The pair revealed they were expecting twins back in June, after going through years of IVF and surrogacy as well as experiencing a miscarriage.

At the time, Bass said: “We went through nine different egg donors, which is rare. We got all the way down the path of about to retrieve their eggs.

“Some just wouldn’t produce enough eggs, some weren’t good genetic matches. If you’re going to be a match, you don’t want to even risk it.”

Bass and Turchin, an actor, got married in 2014, and the pair each fertilised one of the embryos.

Lance Bass is known for being part of the 90s boyband NSync, which launched the career of Justin Timberlake alongside Joey Fatone, JC Chasez and Chris Kirkpatrick.

More than £1.1m raised for American man jailed for 43 years for murders he didn’t commit
Massive inflation will likely push Fed to hike rates six times before 2024, Federated’s Phil Orlando predicts
Gusts near 100mph as Storm Arwen batters UK, as man dies after his car is hit by a falling tree
Storming the field used to be ‘reserved for something pretty special.’ Not this season.
Lisa Nandy to shadow Michael Gove on levelling up brief as Sir Keir Starmer’s reshuffle continues