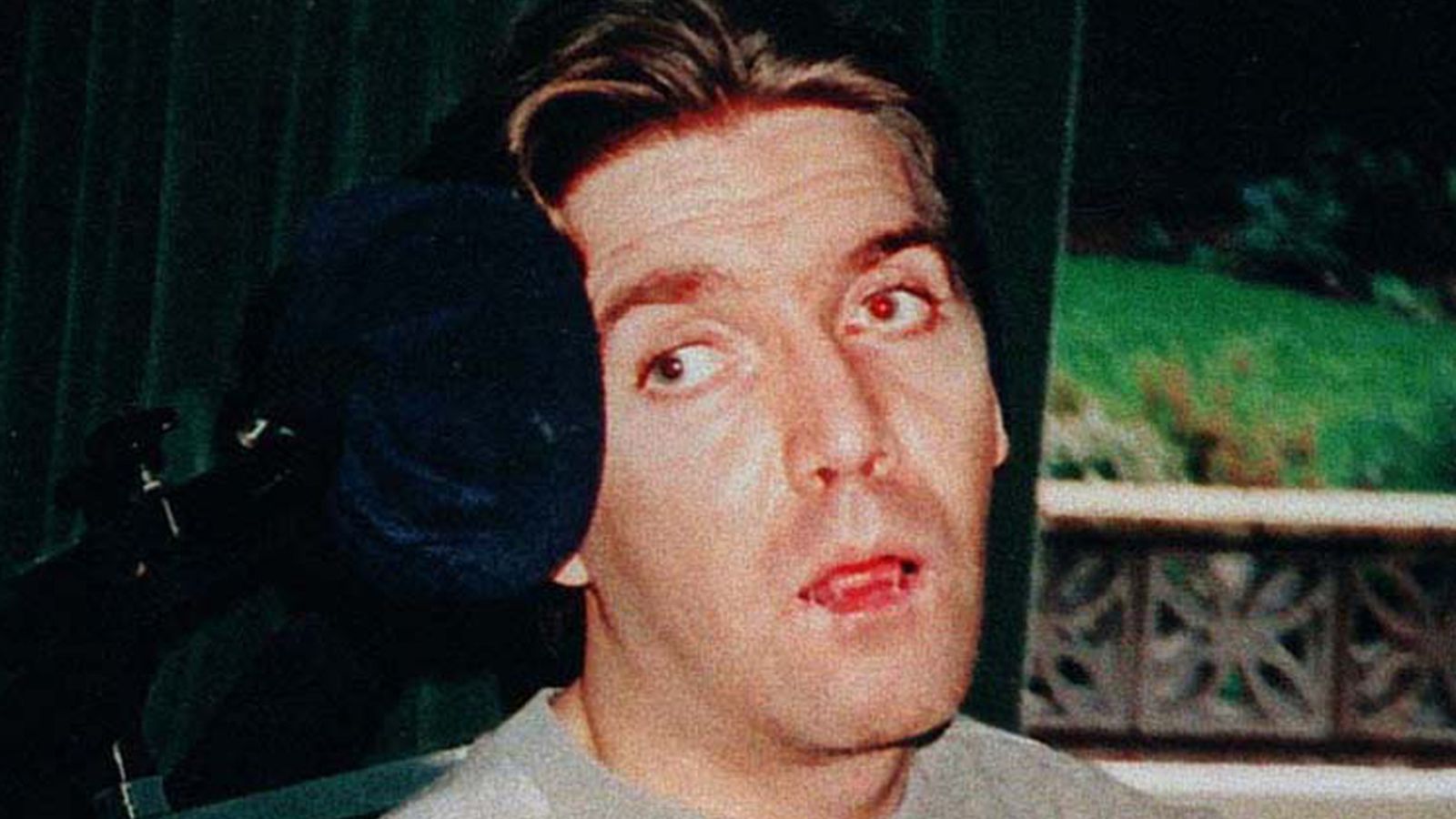 A Liverpool fan who suffered life-changing injuries in the Hillsborough disaster has been confirmed as the 97th victim of the tragedy following his death this week.

In a statement the family of Andrew Devine, 55, said he died on Tuesday, 32 years after he was badly hurt at the FA Cup semi-final on April 15 1989.

The statement said: “It is with great sadness and a sense of immense loss that we can confirm that Andrew Devine passed away yesterday at the premature age of 55.

“Our collective devastation is overwhelming but so too is the realisation that we were blessed to have had Andrew with us for 32 years since the Hillsborough tragedy.

“We welcome the conclusion of the coroner, Mr Andre Rebello, made today at Liverpool Coroner’s Court, that Andrew was unlawfully killed, making him the 97th fatality of the tragic events that occurred on April 15, 1989.

“In the intervening years, Andrew has been a much loved son, brother and uncle. He has been supported by his family and a team of dedicated carers, all of whom devoted themselves to him.

“As ever, our thoughts are with all of those affected by Hillsborough.

“We would ask that our privacy is respected at this sad time.”

In a separate statement Liverpool FC said they were “deeply saddened” by his death.

A spokesman said: “A lifelong Liverpool supporter, Andrew continued to attend matches at Anfield when possible despite suffering life-changing injuries at Hillsborough on April 15 1989.

“In doing so he defied expectations that he would not survive for six months after the tragedy.”

In 2016, an inquest jury ruled 96 Liverpool fans had been unlawfully killed in the Hillsborough disaster.

Match commander David Duckenfield was cleared of gross negligence manslaughter at a retrial in November 2019, after the jury in his first trial was unable to reach a verdict.

Earlier this year, the trial of retired police officers Donald Denton and Alan Foster and former force solicitor Peter Metcalf, who were accused of perverting the course of justice following the disaster, collapsed after a judge ruled there was no case to answer.