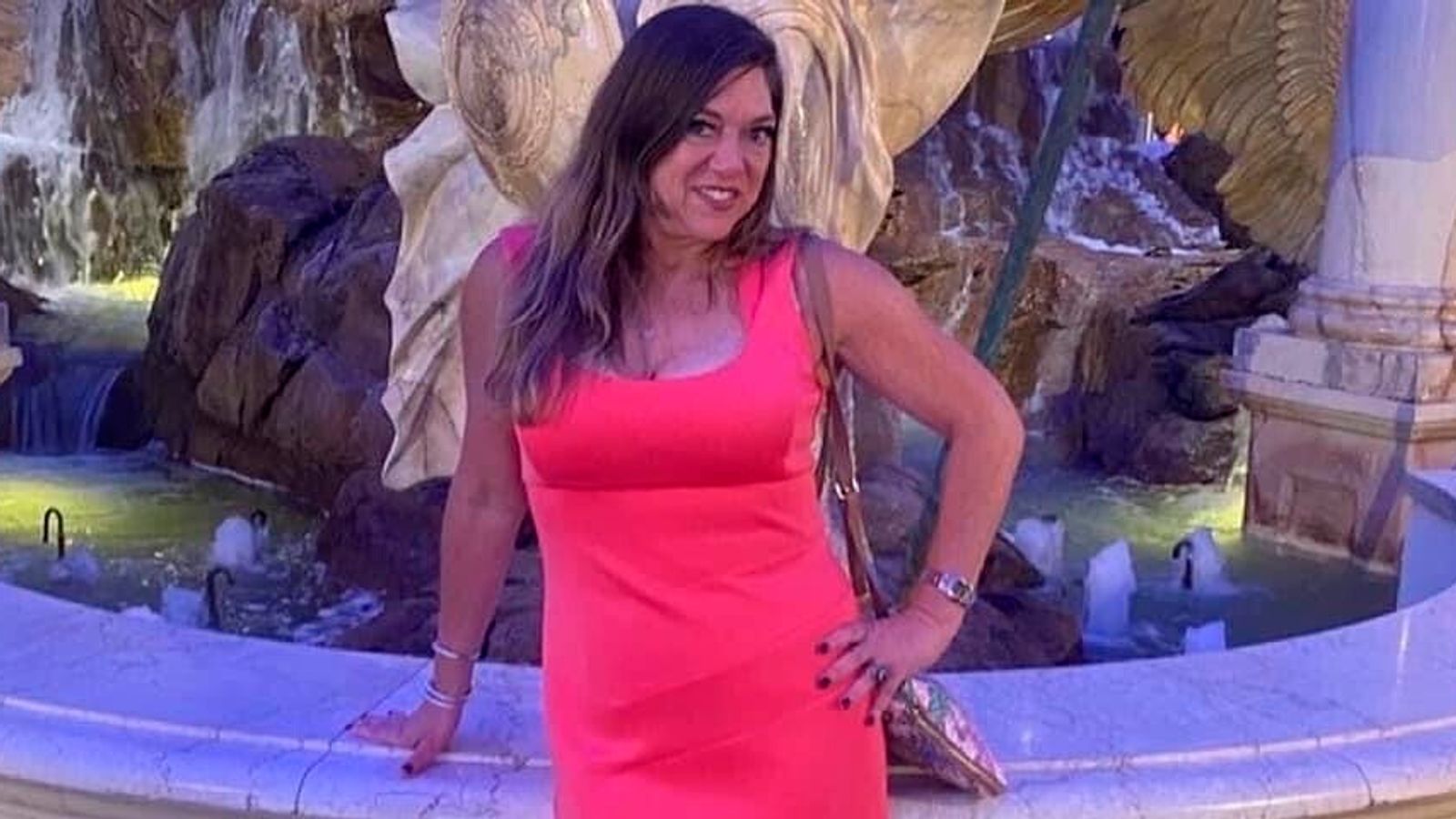 The remains of the final unaccounted for victim of the apartment block collapse in Miami have been identified, her family have said.

Estelle Hedaya, 54, was the last victim to be confirmed – more than one month after the catastrophe that claimed 98 lives and became the largest non-hurricane related emergency response in Florida.

Her younger brother, Ikey Hedaya, confirmed that her funeral will be held on Tuesday.

“She always mentioned God anytime she was struggling with anything,” he said, adding he was drawing strength from God, just as he’d seen his sister do.

Since the collapse on 24 June, search teams have spent weeks looking for victims but said on Friday that their search had ended.

“Today I can report, because of the sustained heroic efforts, the last remaining missing person has now been accounted for and identified and the family notified,” Miami-Dade County Mayor Daniella Levine Cava said.

“Through these tireless efforts we were able to at least bring closure to all those who reported missing loved ones.”

The cause of the collapse is still not clear but concerns had been raised about structural problems in the 40-year-old building in an engineering report done three years ago.

The problems described in that report are the focus of several inquiries, including a grand jury investigation.

Nearby buildings are also being inspected for signs of poor construction or structural weaknesses.