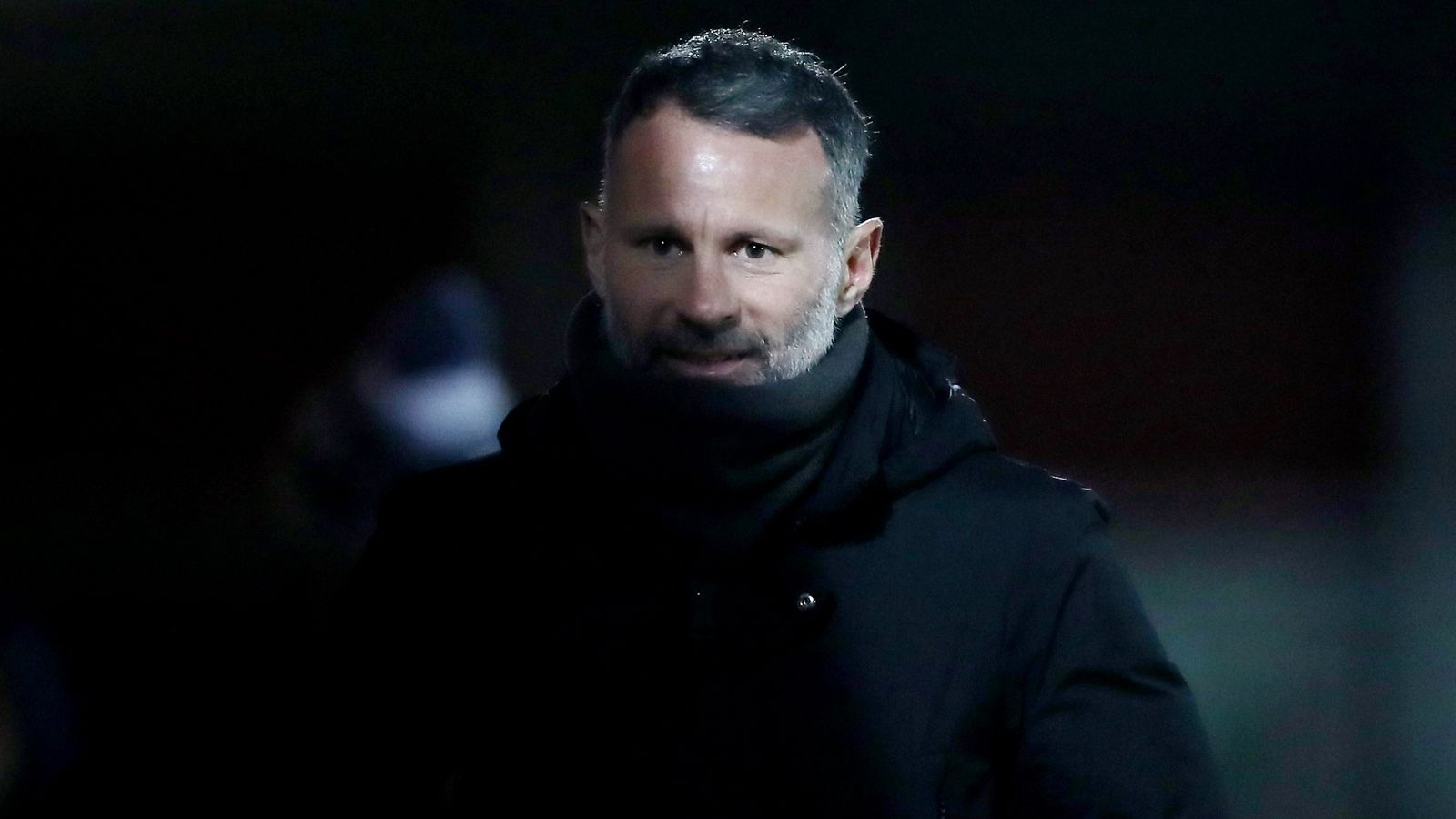 He is accused of causing actual bodily harm at his home in Worsley, Greater Manchester, in November.

He faces an additional charge of coercive and controlling behaviour between December 2017 and November 2020.

Giggs has also been charged with the common assault of a woman in her 20s during the same alleged incident.

A Greater Manchester Police spokesperson said: “A man from Salford has been charged with three offences after police were called to reports of a disturbance in the Worsley area in November 2020.

“Both counts relate to an incident on the evening of Sunday 1 November 2020.”

Giggs is currently on bail.