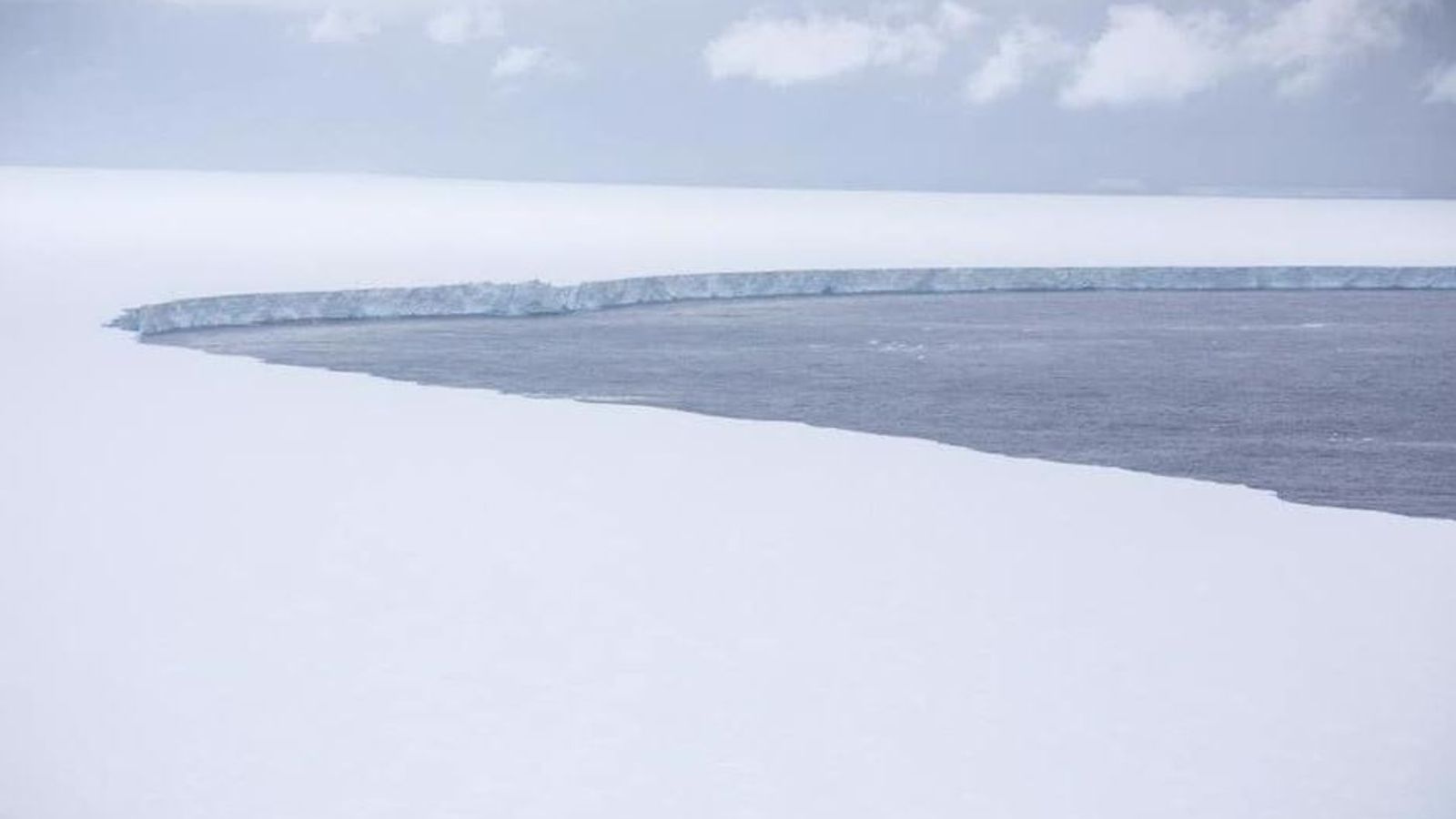 The world’s largest iceberg has virtually melted away, according to satellite data.

But satellite images now show the iceberg has broken up into tiny pieces, which are too small to track any further, the US National Ice Center said.

The iceberg spent two years not moving far before it became caught in a powerful current that propelled it northeast.

The structure drew attention in December last year when it looked like it might hit the island of South Georgia, while travelling through the Southern Antarctic Front.

There were concerns it would threaten the island’s diverse wildlife if it impacted.

An RAF reconnaissance aircraft was drafted to capture images of A68a in a bid to predict where it might travel.

By this point A68a measured 4,200sq km (1,622sq miles) but it has shrunk further this year, with multiple icebergs calving from it since January. The last clear image of A68a was taken on Friday. It showed the iceberg had shrunk to just three by two nautical miles.

The US National Ice Center, which names, tracks and documents Antarctic icebergs, only studies icebergs that are at least 20sq nautical miles or measure 10 nautical miles on its longest axis.

The centre told Sky News it would not make an official statement on the demise of A68a but confirmed it had fallen below the minimum size criteria they use to track icebergs.