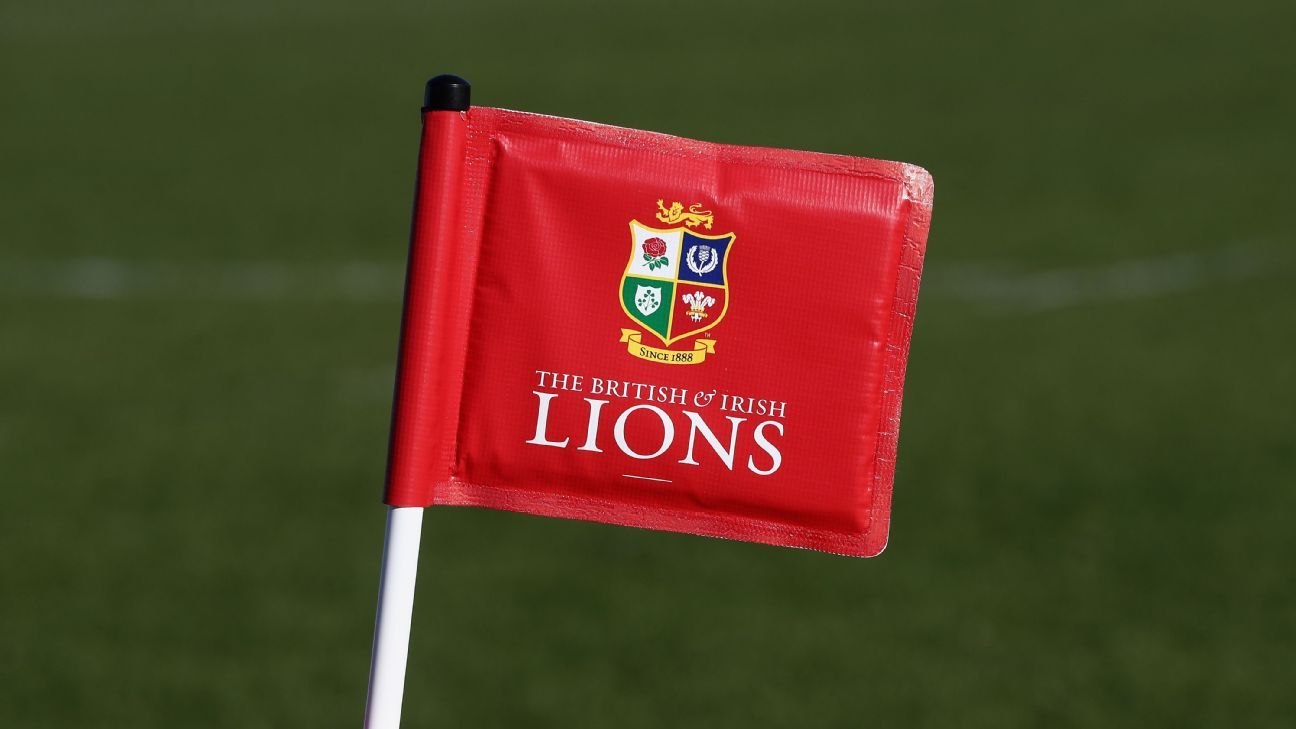 Former Wales and British & Irish Lions captain and coach John Dawes has died at the age of 80 after a period of ill health, it was announced on Friday.

Dawes made his international debut in 1964 and won 22 caps for Wales, leading them to the Grand Slam in 1971.

He captained the Lions to victory on their 1971 tour against the All Blacks and remains the only person to skipper the tourists to a series win in New Zealand.

Dawes also captained the Barbarians in their famous 23-11 win against South Africa in 1973 and played a part in Gareth Edwards’ try which is known as “the greatest try ever scored.”

It is with great sadness that we learnt today of the passing of Wales, @lionsofficial, @newbridgerfc, @LondonWelshRFC and @Barbarian_FC legend John Dawes.

After ending his playing career, Dawes became Wales coach in 1974 and guided the country during one of their most successful periods, winning the Five Nations title four times, including two Grand Slams and four triple crowns.

“We are deeply saddened to hear of the passing of Lion #487 John Dawes,” the Lions said on Twitter. “A true legend of the game, John will be sorely missed.”

After beginning his club career with Newbridge, Dawes joined London Welsh, where he played 274 games and was made honorary club president. Newbridge paid tribute to Dawes on Twitter.

“Everyone associated with our game will be aware of John’s story and his great achievements,” the club wrote. “His venture into senior rugby started with us here at the Welfare Ground.

“The heartfelt condolences of everyone at Newbridge RFC go out to John’s family at this very sad time.”