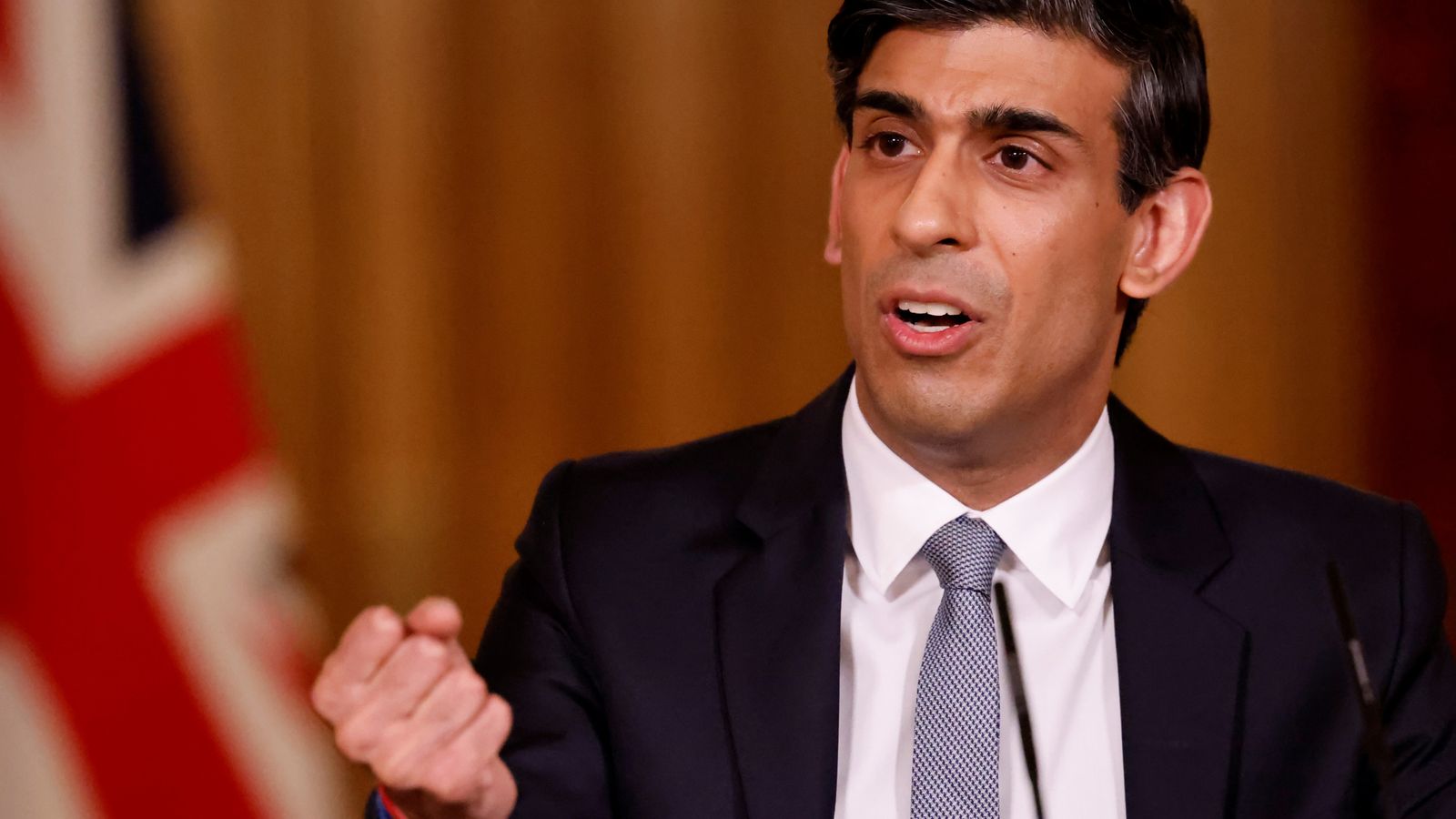 Whitehall’s spending watchdog has launched an investigation into Greensill Capital’s involvement in government-backed COVID support schemes prior to the firm’s collapse.

The National Audit Office (NAO) on Friday announced the latest Westminster inquiry into Greensill, which is at the centre of a lobbying row involving former prime minister David Cameron.

This allowed it to provide finance to mid-sized and larger UK businesses with a group turnover of more than £45m if they were disrupted by the pandemic.

But in March this year, Greensill filed for insolvency.

In recent weeks, Mr Cameron has faced a series of questions over his contact with serving government ministers and officials on behalf of Greensill, who employed him after he left 10 Downing Street.

It has been revealed that Mr Cameron contacted Chancellor Rishi Sunak and two other Treasury ministers over access for Greensill to the COVID Corporate Financing Facility (CCFF) – a separate package of government and Bank of England-backed loans for firms impacted by the coronavirus crisis.

This request was rejected.

But Greensill was later accredited to take part in the CLBILS programme.

Mr Sunak has said his Treasury “had no role and was not involved in the CLBILS accreditation decision for Greensill Capital” and that the process was “run independently” by the British Business Bank.

The controversy surrounding Mr Cameron’s lobbying of ministers has also raised a series of questions about the role of Greensill’s founder, Lex Greensill, and his involvement in the government’s use of supply chain finance schemes that developed when Mr Cameron was prime minister.

“But this can’t just be about the delivery of the scheme – it must focus on the design of it too, which the chancellor has accepted was his responsibility and that of the Treasury,” she added.

Prime Minister Boris Johnson has already ordered a top lawyer to review the involvement of Greensill Capital and Mr Greensill in the development and use of supply chain finance in government.

Three separate committees of MPs have also launched inquiries into the activities of Greensill Capital.

Big Oil poised to smash annual profit records — sparking outcry from campaigners and activists
Hunt confirms HS2 will reach central London after reports it might stop in suburbs
Car hits McGregor’s bike, ‘could’ve been dead’
Workday cuts about 525 jobs but says it’s not the result of overhiring
‘You disgraced your families when you did this’: Mother of US man who died after police ‘beating’ slams officers