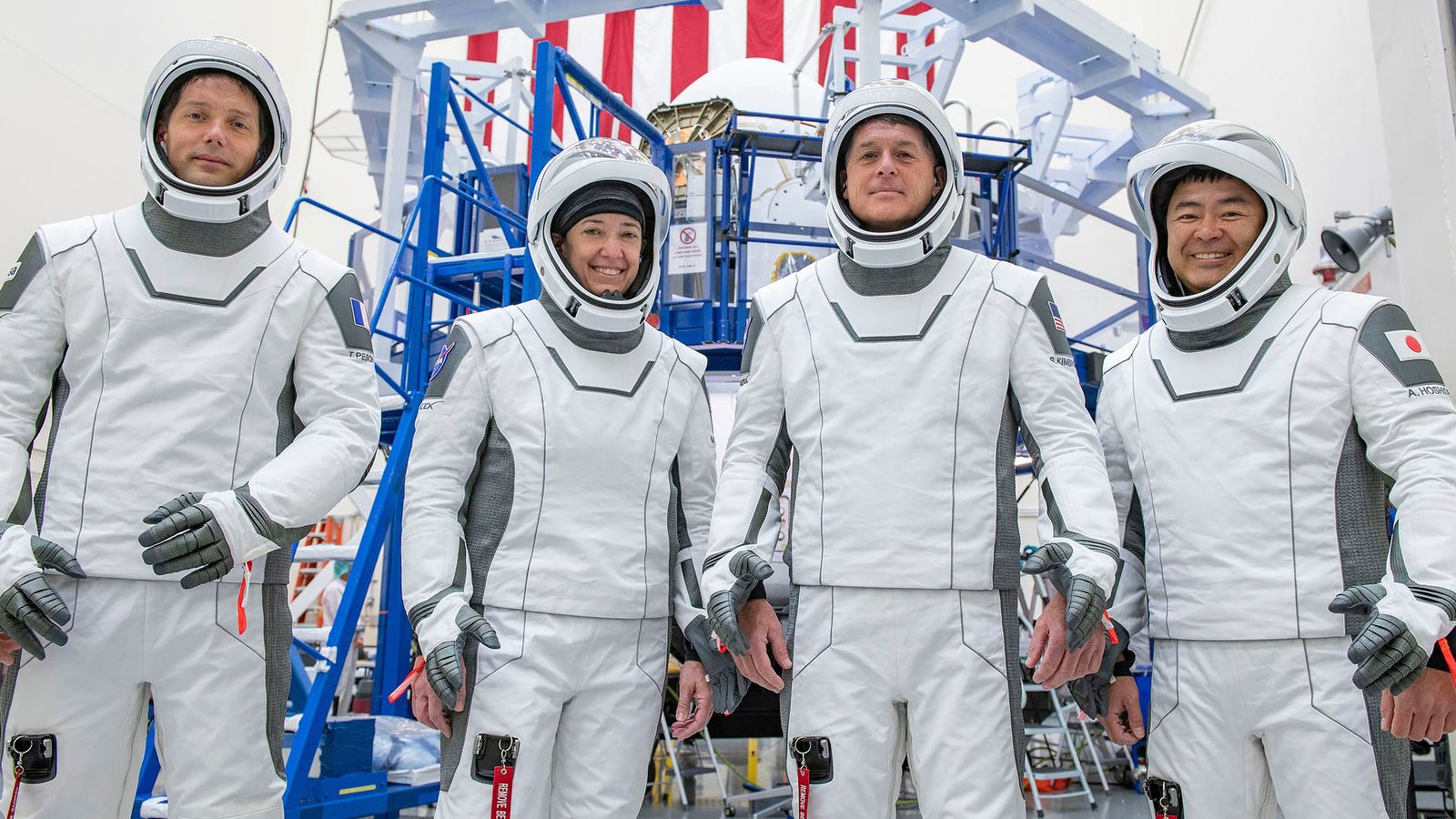 Elon Musk’s private space company SpaceX has won a $2.9bn (£2.1bn) NASA contract to build a spacecraft to put humans on the moon.

Steve Jurczyk, NASA’s acting administrator, said at a video conference: “We should accomplish the next landing as soon as possible. This is an incredible time to be involved in human exploration, for all humanity.”

SpaceX will need to complete a test flight “to fully check out all systems with a landing on the lunar surface prior to our formal demonstration mission”, NASA official Lisa Watson-Morgan told reporters.

Mr Musk is one of the world’s richest people thanks to his 22% stake in electric car maker Tesla, now the world’s most valuable vehicle manufacturer.

His publicly stated aim is to put humans on Mars – but so far, SpaceX has mainly been used to launch satellites for his Starlink internet venture, and other satellites and space cargo.

The SpaceX programme has suffered considerable teething problems, with another failed landing for its prototype Starship spacecraft last month.

The previous three exploded at touchdown or shortly afterwards.

Those setbacks do not appear to have affected investors’ confidence in his schemes, however, as SpaceX said on Wednesday it had raised about $1.16bn (£838m) in equity financing.

NASA’s plan is get back to the moon and using that as a platform to send astronauts to Mars and it is looking to team up with private companies that share its vision for space exploration.

In December, NASA announced 18 astronauts who could be involved in plans to get back to the moon by 2024.

It’s a setback for Mr Bezos, a lifelong space enthusiast and one of the world’s richest people, who is more focused on his space venture after deciding to step down as Amazon CEO.

The NASA deal was seen as a way for Blue Origin to establish itself as a desired partner for NASA, and also putting the venture on the road to turning a profit.