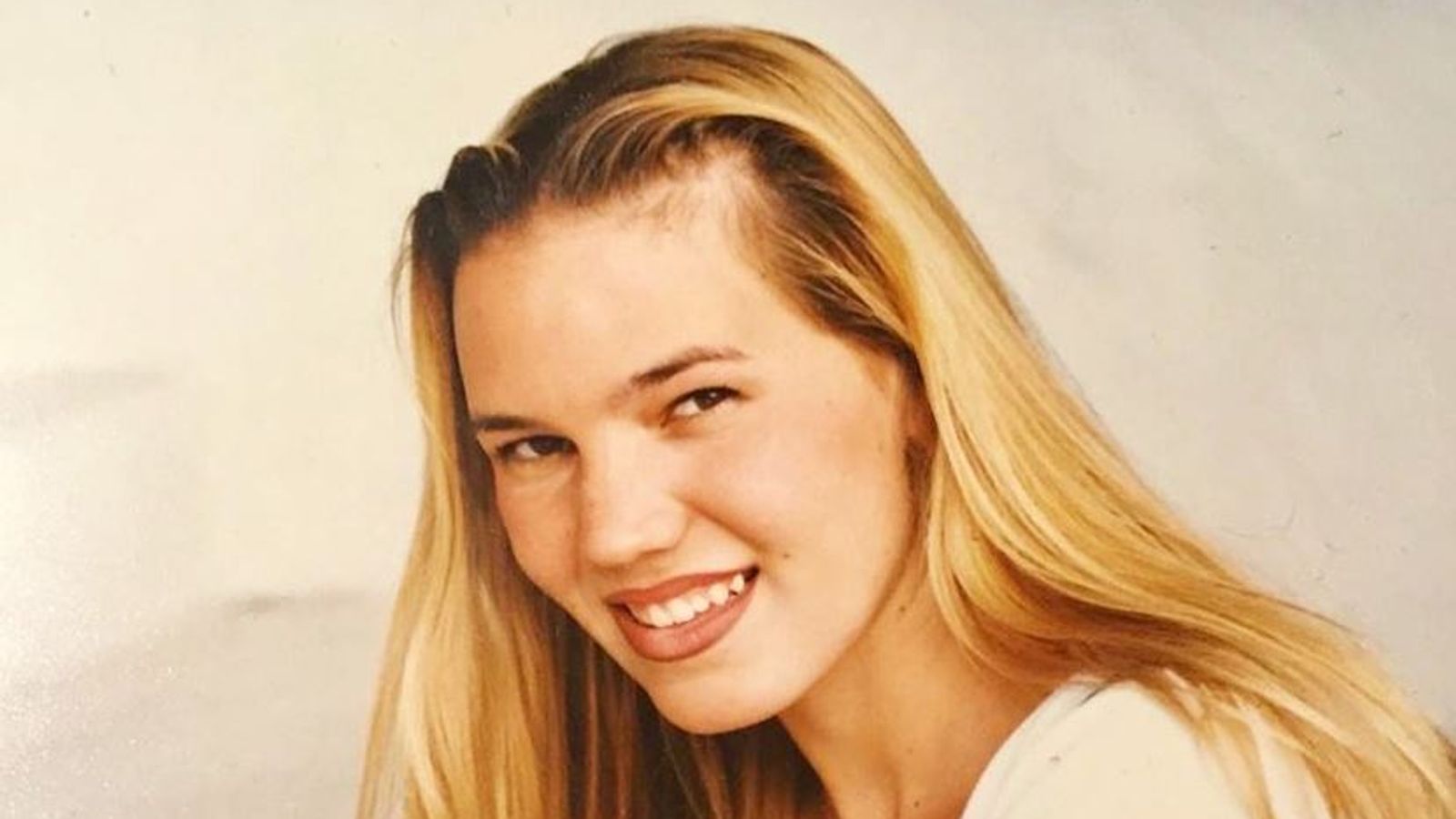 A long-time suspect in the disappearance of California student Kristin Smart almost 25 years ago has been charged with her murder, while his father is accused of helping to conceal her body.

She had been returning to campus at California Polytechnic State University at about 2am after going to a party.

Flores has spent years refusing to comment under his right not to incriminate himself.

But new evidence was found during a search of his father Ruben Flores’s home last month, using ground-penetrating radar and cadaver dogs.

Searches were also carried out at the homes of his mother and sister.

And a key witness came forward after a podcast on the case – Your Own Backyard – brought renewed attention, Mr Parkinson added.

Ruben Flores, 80, has been charged with being an accessory to the murder.

Investigators, who began another search at Ruben Flores’s home in Arroyo Grande on Tuesday, believe they know where Ms Smart’s body is buried, but have not disclosed it publicly.

Prosecutors fear Paul Flores may have committed other offences, too, and are looking for witnesses in an attempt to show he attempted to rape Ms Smart.

Mr Dow said Flores went to bars near his home in the San Pedro area of Los Angeles and may have carried out sexual assaults.

“We have evidence that we do believe there were other people not yet identified that have had some kind of a criminal act perpetrated on them by Mr Flores,” he said.

Mr Parkinson said finding “little pieces” of the puzzle has been a “very slow process”.

Over the years, 40 search warrants have been served at 16 locations.

Almost 200 new items of evidence have been found, while modern DNA techniques have been used to test more than three dozen older pieces of evidence.

Paul Flores, who was held without bail, had nothing to say when he was arrested, Mr Parkinson said. His lawyer, Robert Sanger, declined to comment.

Ruben Flores is being held on $250,000 bail. His lawyer, Harold Mesick, told the Los Angeles Times his client was “absolutely innocent”.

Kristin Smart’s family said: “The knowledge that a father and son, despite our desperate pleas for help, could have withheld this horrible secret for nearly 25 years, denying us the chance to lay our daughter to rest, is an unrelenting and unforgiving pain.”