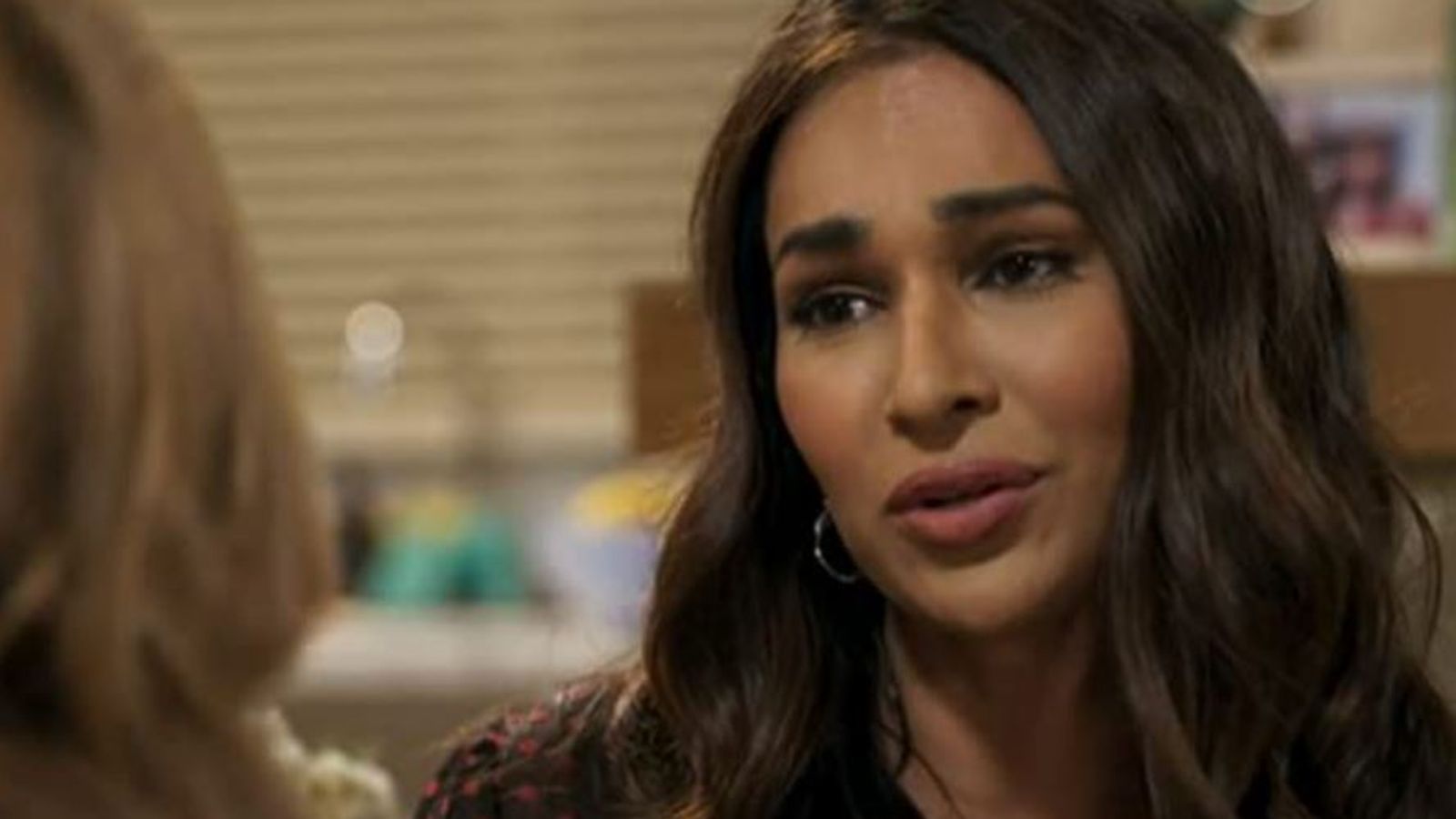 A third Neighbours star has spoken out to say she experienced racism during her time in the Australian soap, following claims made by other cast members.

Sharon Johal, who is of Indian heritage, released a lengthy statement on her website saying she was “heartbroken” to hear the allegations made by Shareena Clanton and Meyne Wyatt, saying their stories had been “triggering and painful”.

Fremantle, which produces Neighbours, announced an independent review following the initial claims and has said it takes allegations of racism or any form of discrimination “very seriously”.

Johal, who played Dipi Rebecchi in the soap for four years, leaving in March, has now claimed she also experienced “direct, indirect and casual racism” during her time on set.

She alleged white castmates had made racist slurs and that she did not feel supported after speaking out about the issues.

There were also instances of “culturally insensitive scripts and storylines which would have been better handled had a qualified consultant be hired for this purpose instead of me having to raise the issues, which I was compelled to, often”, the actress said.

Set in Ramsay Street, in the fictional suburb of Erinsborough, Neighbours has helped launch the careers of A-list stars including Russell Crowe, Margot Robbie and Kylie Minogue.

In recent years, it has faced complaints over the lack of diversity on screen.

Johal, who is also a qualified lawyer, said she applauded the soap for working to improve this and was grateful for “the rare opportunity” to work on the show as a woman of colour.

She also said there were many people “genuinely working behind the scenes to support minorities as much as they can in their respective positions”.

However, she said she felt it was a “human rights issue” and that she wanted to speak out to “help generate a wider discussion”.

Johal’s statement comes following the allegations made by Clanton and Wyatt earlier in April.

Clanton posted a statement on Instagram alleging she had suffered “multiple racist traumas” during her time working on the “highly problematic” show.

Wyatt, a series regular on the soap between 2014 and 2016, later shared a series of tweets claiming he too had experienced racism on set.

The actors, who are both Australian and of indigenous descent, also made claims of sexism and homophobia.

Following Clanton and Wyatt’s claims, Chris Oliver-Taylor, chief executive of Fremantle Asia Pacific, said in a statement sent to Sky News: “Fremantle is committed to providing an environment where employees and others in the workplace are treated fairly and with respect, and are free from unlawful discrimination, harassment, victimisation and bullying.

“We do not tolerate behaviour that does not align to our anti-discrimination, equal employment opportunity, harassment and bullying policy and take all complaints very seriously, investigating all allegations fairly and thoroughly.

“We have asked Campfire X, creative leaders in indigenous cultural protocols, to conduct an independent review of Neighbours and the production process.”

In her statement, Johal said she commended Fremantle for taking action but said there needed to be “zero tolerance of racism and discriminatory behaviour” and that individuals need to be held accountable.

In response to Johal’s claims, a spokesperson for Fremantle said: “We remain committed to ensuring a respectful and inclusive workplace for all employees on the set of Neighbours and take very seriously any questions about racism or any other form of discrimination.

“We are engaging an independent legal investigation to work concurrently with the cultural review under way and hope to work directly with the individuals that have raised concerns, following which we will take whatever next steps are appropriate.”

Tesla (TSLA) gives $3,750 discount for Model 3/Y in the US this month
Kane addresses goal drought as he prepares to lead England into World Cup clash with Senegal
Why this is the golden era of NYC-area NHL hockey
Cramer talks about some hot industrial stocks, and how we’re playing Wall Street’s pivot from tech
‘Extremely advanced’ bomber aircraft unveiled by US