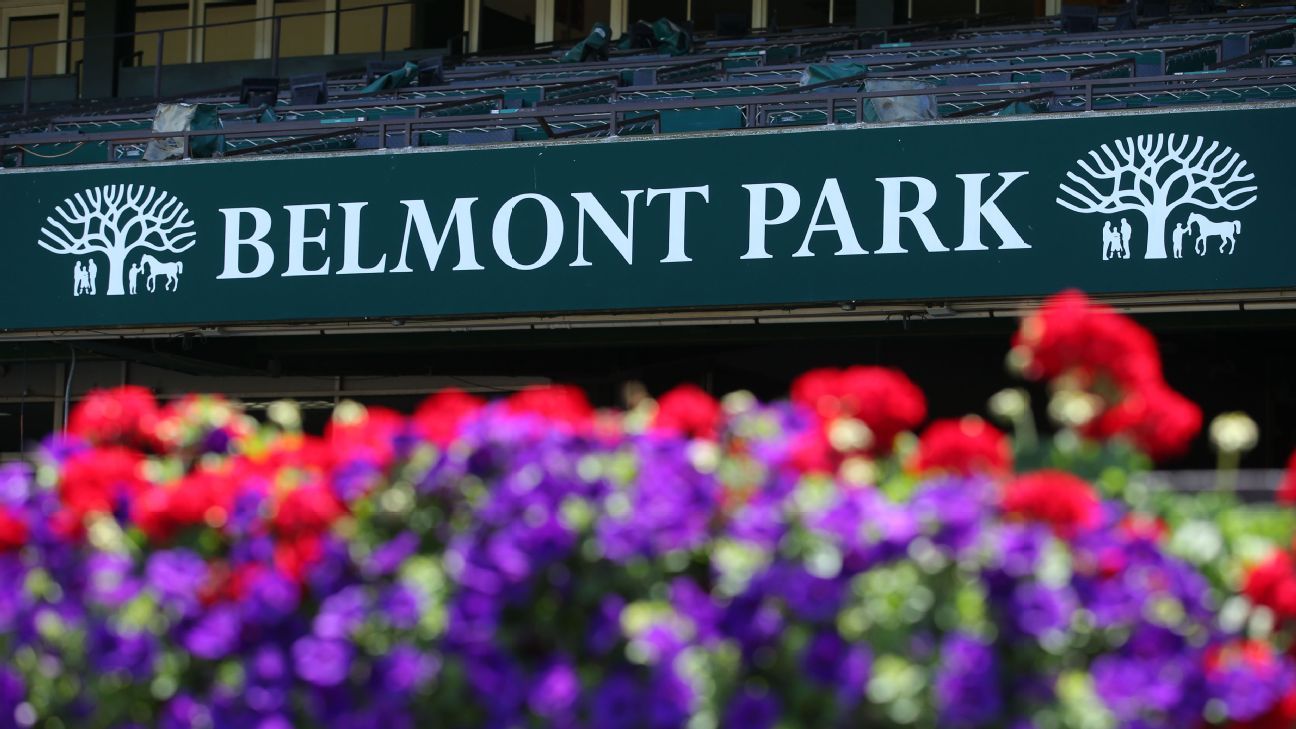 ELMONT, N.Y. — The New York Racing Association said two horses died as the result of a fire Tuesday night on the backstretch at Belmont Park.

NYRA said it responded to a barn fire at 6:05 p.m. and that 58 of the 60 horses under the care of trainers Wayne Potts and Jeffrey Englehart were safely evacuated. Two of Potts’ horses died in the fire, according to NYRA, which reported no injuries to its employees or barn staff.

“The tragic loss of both horses will be deeply felt by the hard-working women and men of the New York racing community, who dedicate themselves to the sport and to the care of these equine athletes,” NYRA president and CEO Dave O’Rourke said. “That collective dedication and sense of community was on display this evening, when the heroic and selfless response of so many prevented further loss and saved the lives of dozens of horses.”

NYRA said the blaze was contained to one barn after the Elmont Fire Department extinguished the fire and contained the scene within minutes. The New York State Fire Marshall and Nassau County officials are investigating the cause of the fire, which was not immediately clear.