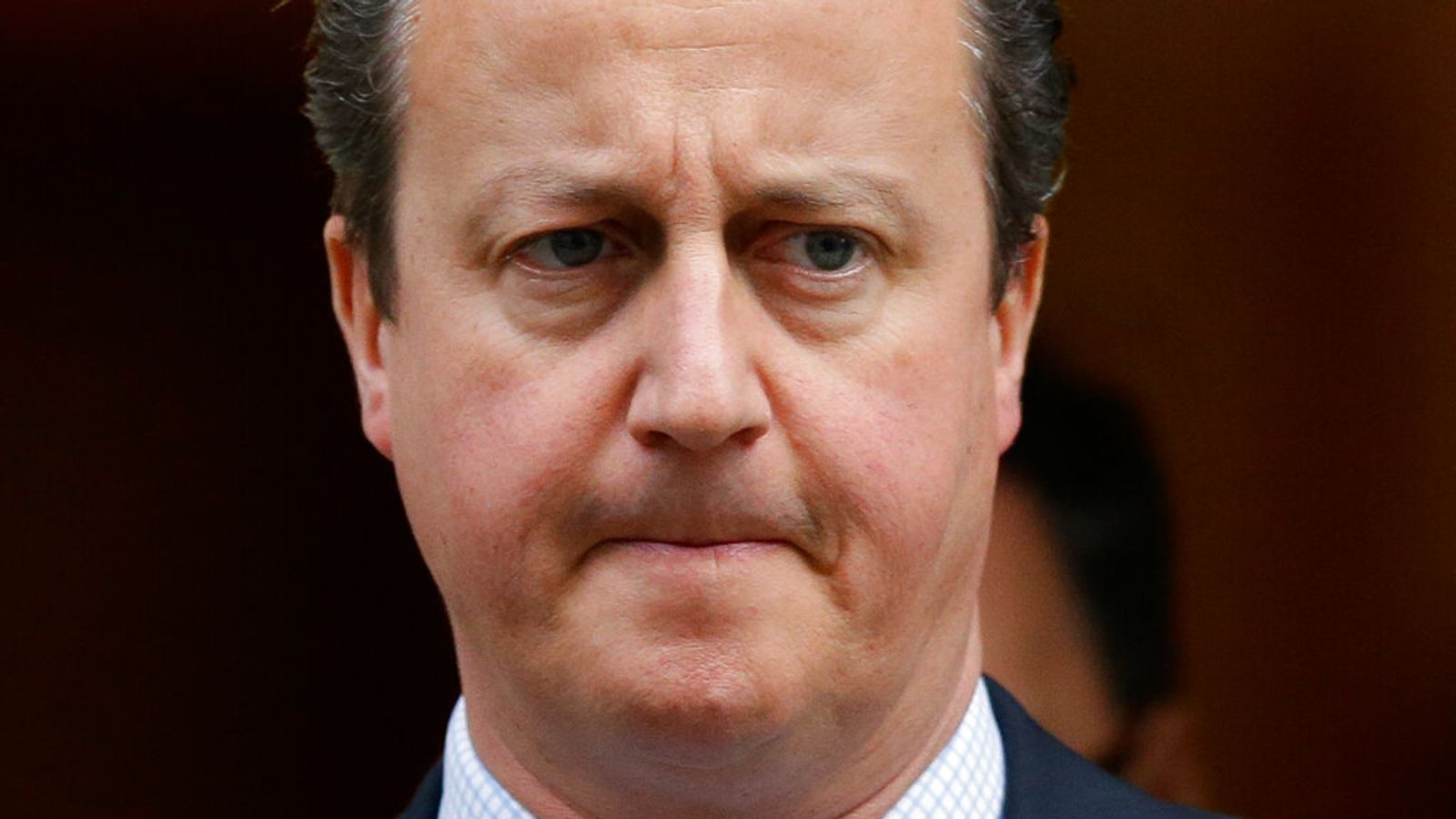 David Cameron has reportedly told friends it was a mistake to send private text messages to Chancellor Rishi Sunak to help his employer gain access to a coronavirus loan scheme.

The former prime minister caused controversy after it emerged he had been trying to secure access for finance company Greensill Capital, which later collapsed and put thousands of UK jobs at risk.

Earlier this week, it was revealed the chancellor responded to texts from Mr Cameron saying he had “pushed” officials to consider helping Greensill last year.

Although Mr Cameron is yet to respond publicly to the controversy, his friends have spoken to the Financial Times and said he accepts his actions were a mistake.

“I think he would agree it could be argued that a formal letter would have been more appropriate,” one told the newspaper.

The former prime minister, who stepped down following the 2016 Brexit referendum, worked as an adviser for Greensill.

But questions have also arisen about his links to the firm’s founder Lex Greensill during his time in Downing Street.

A business card from Mr Greensill was titled “senior adviser, prime minister’s office” and he also had a personal Number 10 email address.

Mr Cameron’s friends downplayed the relationship between the pair, with one saying the former prime minister thinks he met Mr Greensill once in October 2012.

In 2014, Mr Cameron had pointed out Mr Greensill as he made a speech to the Federation of Small Businesses when questioned on banking.

“I’ve got my top team from the No 10 policy unit sitting here. We’ve also got Lex Greensill – Lex, where are you? Give us a wave,” he said at the event.

“Lex is sorting out the whole supply chain finance issue for us.”

The treasury published some correspondence between the chancellor and Mr Cameron following a Freedom of Information request.

Mr Sunak wrote in April: “I think the proposals in the end did require a change to the market notice but I have pushed the team to explore an alternative with the bank that might work.”

Three emergency workers fired over inadequate care given to Tyre Nichols after he was beaten by police
Business failures hit highest level since 2009 after end of pandemic support
Meta shares rocket 25%, on pace for the best day in a decade
‘No excuse for dodging scrutiny’: Labour demands report on levelling up progress
Samsung launches new Galaxy S23 smartphone lineup with improved camera, gaming capabilities