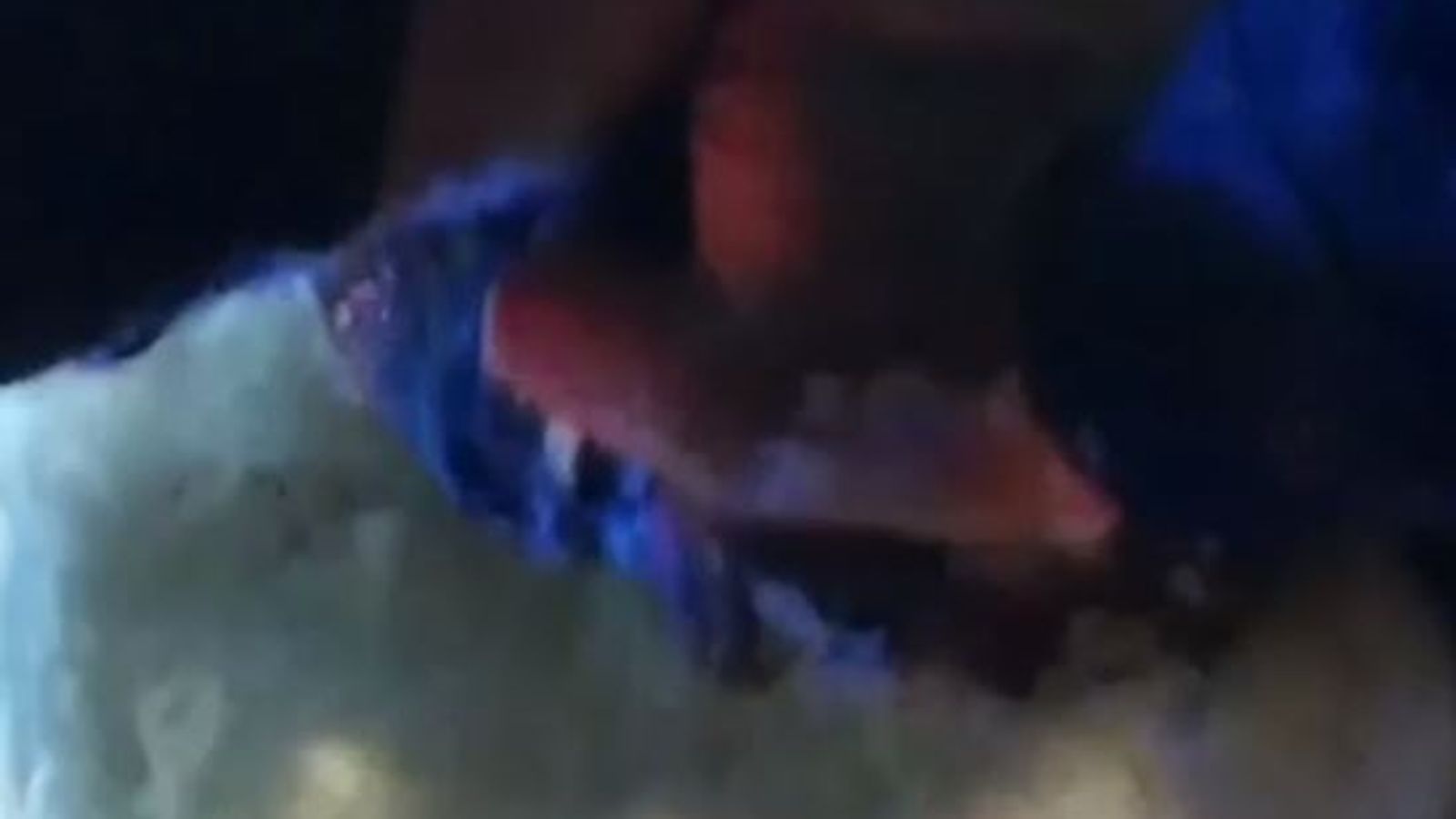 A police officer has resigned after he was filmed stuffing snow into the mouth of a suspect as he arrested him.

Hicks, who is black, shouts “I can’t breathe sir, I can’t breathe”, echoing the words of George Floyd who died after police officer Derek Chauvin placed his knee on his neck in Minneapolis.

Akron Police Chief Mike Caprez announced on Thursday that Turnure, who is white, had resigned on 30 March.

He said it was for “various personal and professional reasons”, and it was not an admission of wrongdoing.

With an internal investigation still ongoing, Mr Caprez said: “Up until the time snow was used, it was textbook… we did everything right up to that point.”

Akron’s mayor Daniel Horrigan said: “We disrespected a citizen and for that I apologise.”

The video footage shows Hicks, 26, shirtless and outside his home on 7 February.

His girlfriend had called the police claiming she was concerned for her safety after he threatened her with a knife and mentioned a gun.

Hicks resists officers’ attempts to handcuff him and is forced to the ground.

He groans as Turnure shoves snow into his mouth and is stood back up again when he claims he can’t breathe.

Hicks told the Akron Beacon Journal on Wednesday: “It was one of the scariest moments of my life.”

Hicks was charged with domestic violence and resisting arrest. He is due in court later this month.