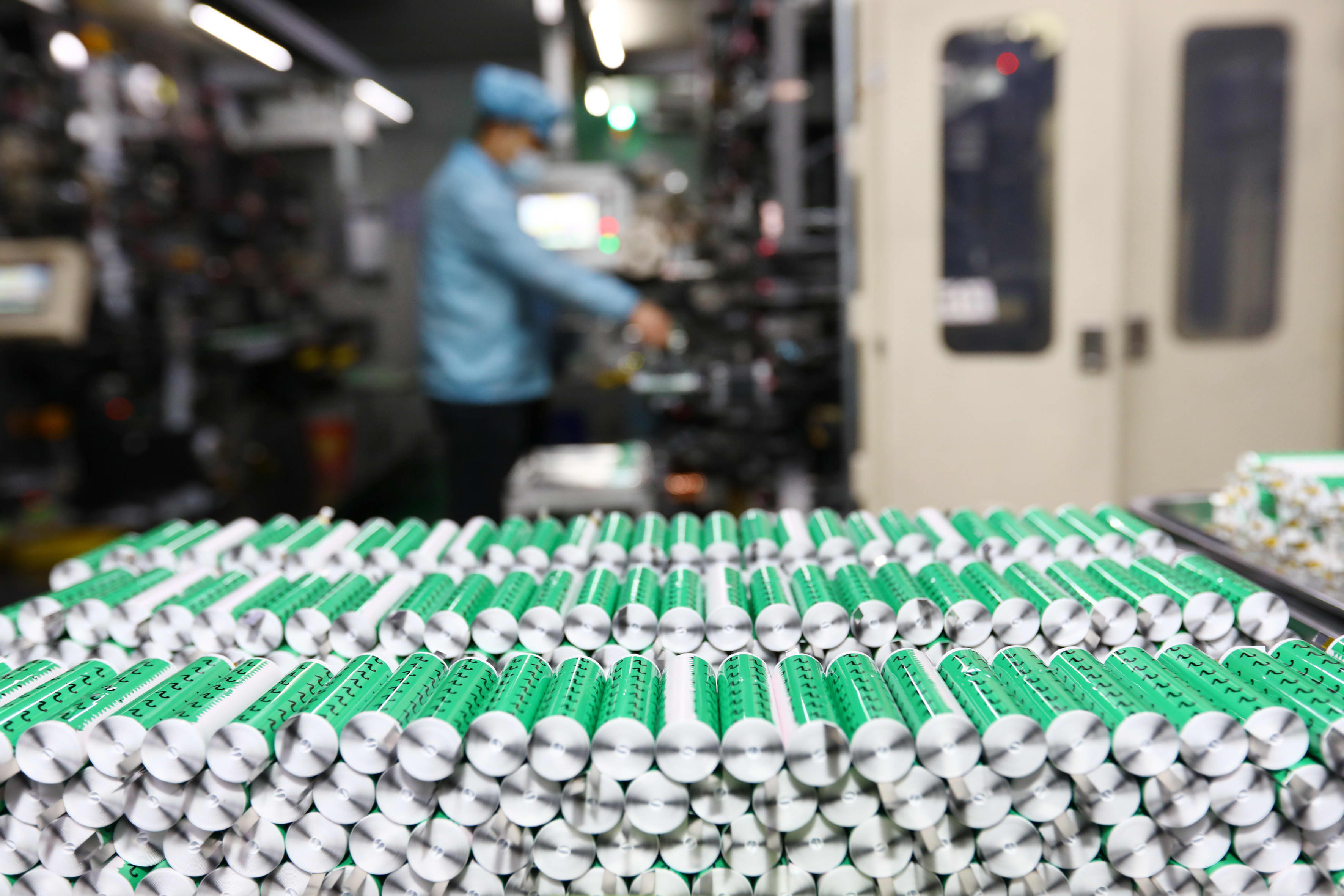 As automakers continue to grapple with a semiconductor shortage, some experts say the next supply chain crisis for the U.S. could involve lithium-ion batteries.

As companies like GM, Ford and a slew of start-ups ramp up their electric vehicle ambitions, current battery production in the U.S. won’t be able to keep up with demand.

Though the U.S. has a handful of large-scale battery manufacturing facilities, including Tesla‘s Gigafactory that operates in partnership with Panasonic, a trade dispute between two Korean battery makers, LG Chem and SK Innovation, threatens the future of a new battery factory in Georgia.

Watch the video to learn why the U.S. has fallen behind China and Europe, and what needs to happen in order to avoid a bottleneck in EV production.

This article was originally published by Cnbc.com. Read the original article here.