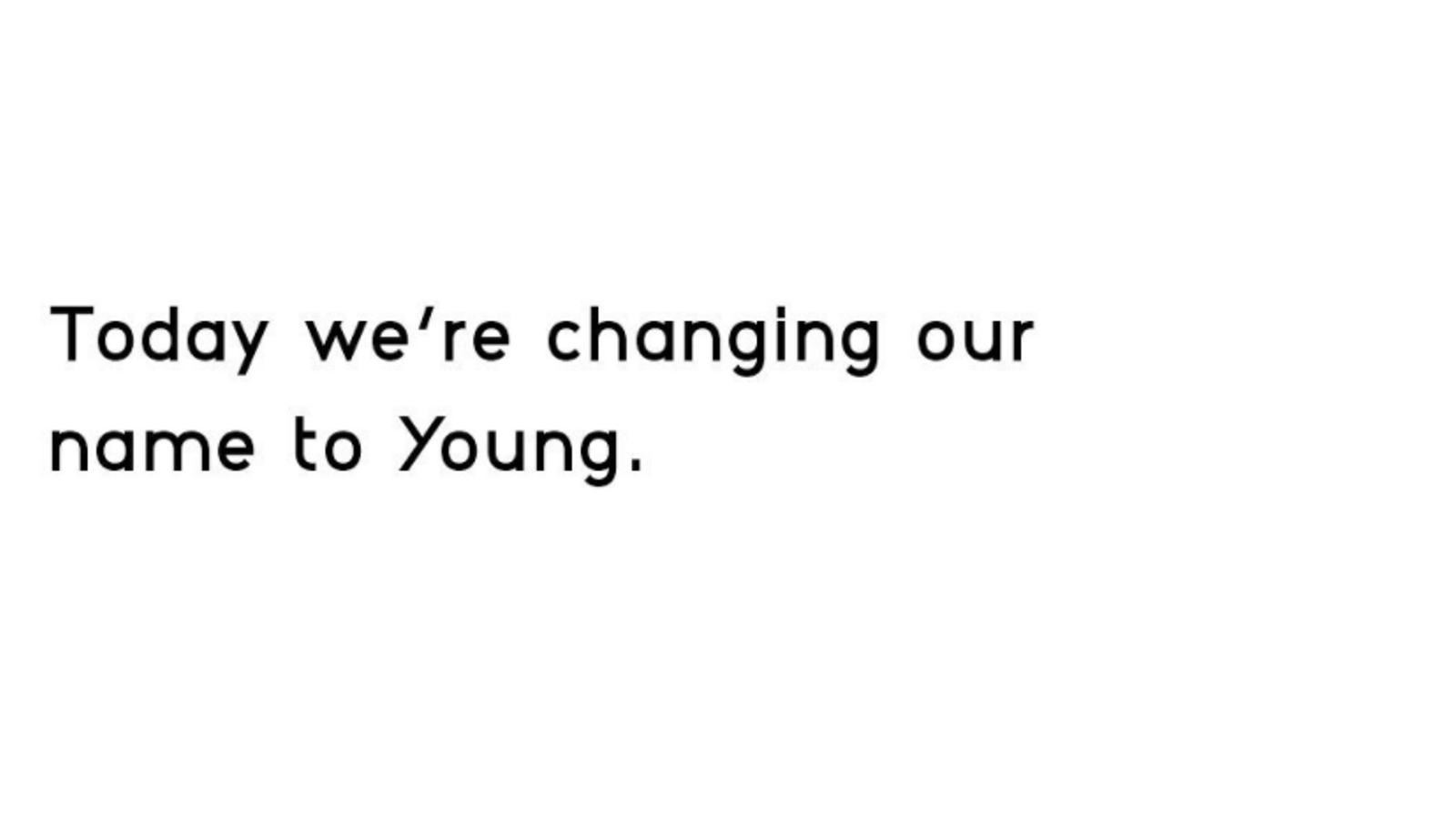 A record label home to artists such as Arlo Parks and The XX has changed its name, over its potential links to Armenian genocide.

Young Turks, which was founded in London in 2006, will now be known as Young, after re-thinking its name.

Speaking on social media, founder Caius Pawson said: “We originally named Young Turks after the Rod Stewart song of the same name. When I first heard the song, it took a week of 2005-era internet searches to find out what it was and even longer to understand its meaning.

“The name intrigued me, evoking the solidarity of youth. In 2005, it seemed to perfectly sum up what we were: teenagers, wanting and waiting to do something, anything.

“However, we were unaware of the deeper history of the term and, specifically, that the Young Turks were a group who carried out the Armenian Genocide from 1915 onwards.”

The Young Turks were a revolutionary movement in the early 20th century that aimed to replace the monarchy in the Ottoman Empire with a constitutional government, and later were part of the mass slaughter of more than a million Armenians during the First World War.

Rod Stewart’s track was said to invoke feelings of rebellion – but it never actually says the words Young Turks, or references the group.

Mr Pawson added: “Through ongoing conversations and messages that have developed our own knowledge around the subject, it’s become apparent that the name is a source of hurt and confusion for people. We loved the name for what it meant to us, but in retrospect should have listened more carefully to other voices and acted more quickly.

“We have always tried to affect positive change and knowing what we do now, it’s only right that we change our name”

“24 April is the day of commemoration of the 1915 Armenian Genocide. In memory of those who were killed and those who survived, we have made a donation to the Armenian Institute [in] London, a cultural charity that explores contemporary Armenian diasporan life in all its global diversity through research and the arts.”

As well as BRIT-nominated Arlo Parks, and indie group The XX, artists such as FKA Twigs, Sampha and Jamie XX are on the label’s books.