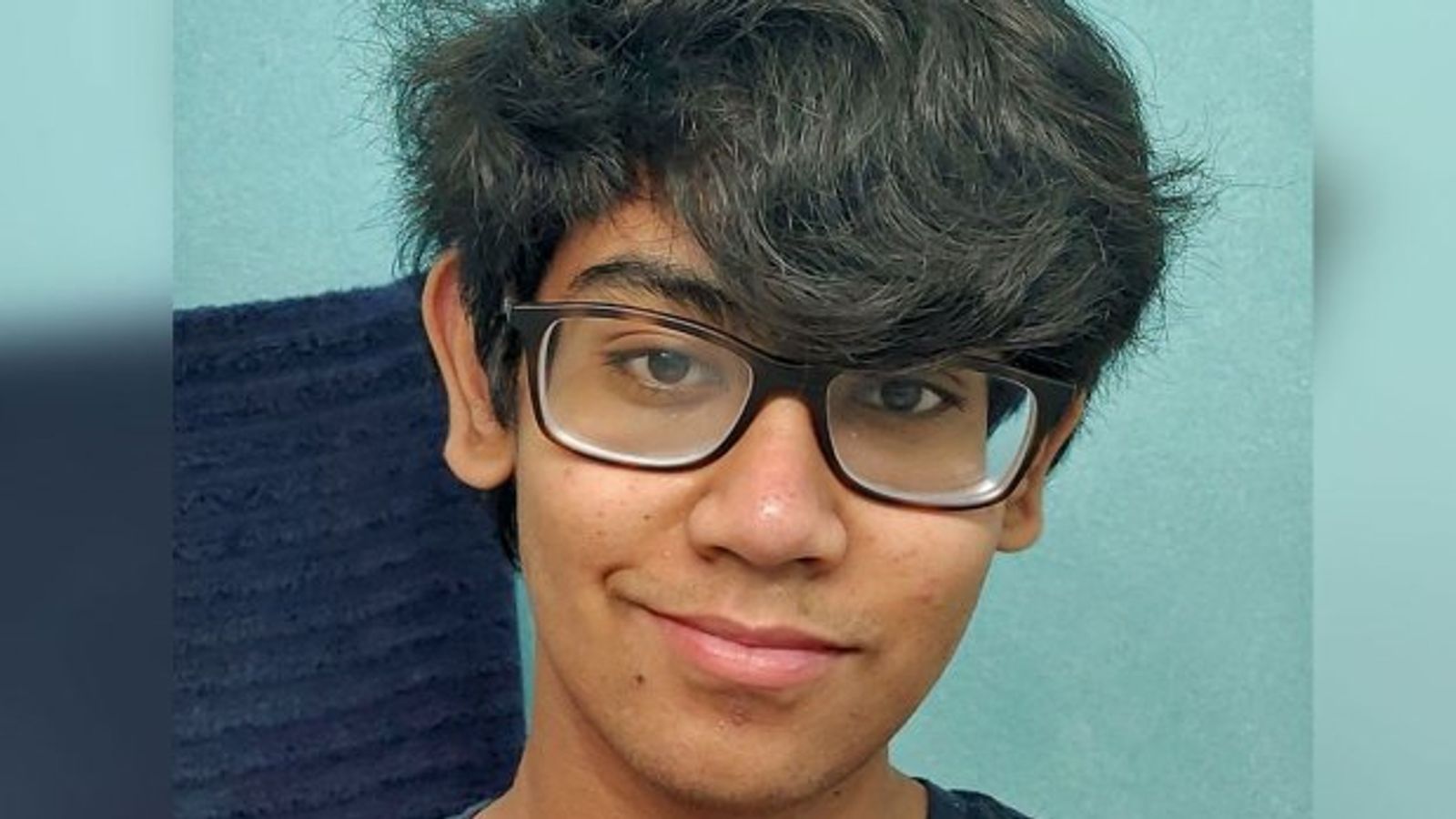 Six people from the same family have been found dead at a suburban Texas home in an apparent murder-suicide.

Police officers from the town of Allen in Dallas said investigators believe brothers Tanvir Towhid, 21, and Farhan Towhid, 19, were behind the killings.

Sgt Jon Felty from the Allen Police Department said one of the brothers had written a lengthy post on social media in which he said he and his brother had a plan to kill their parents, sister and grandmother before killing themselves.

He also wrote all of his decisions were based on “weighing pros and cons”, including the one to kill his family.

The bodies were found early on Monday by officers performing a welfare check.

Sgt Felty said: “It appears the two brothers had entered into an agreement.”

Several members of the Bangladesh Association of North Texas gathered near the home on Monday after news of the family’s death was released.

Neighbour Ahmad Hossain told the Dallas Morning News the family moved to the area about seven or eight years ago from New York.

Mr Hossain said Ms Nessa, the grandmother, was visiting the family from Bangladesh and was due to return home last week but couldn’t because of the COVID-19 pandemic.

Fazia Rahman, who graduated from Allen High School last year with Farhan and Farbin, said the family was welcoming and the parents “treated everyone like they were their own kids”.

She added: “We don’t want this to be their family legacy.

“They were such great people, they genuinely touched the lives of everyone who they came in contact with.

“They were good people who had bright futures ahead of them.”