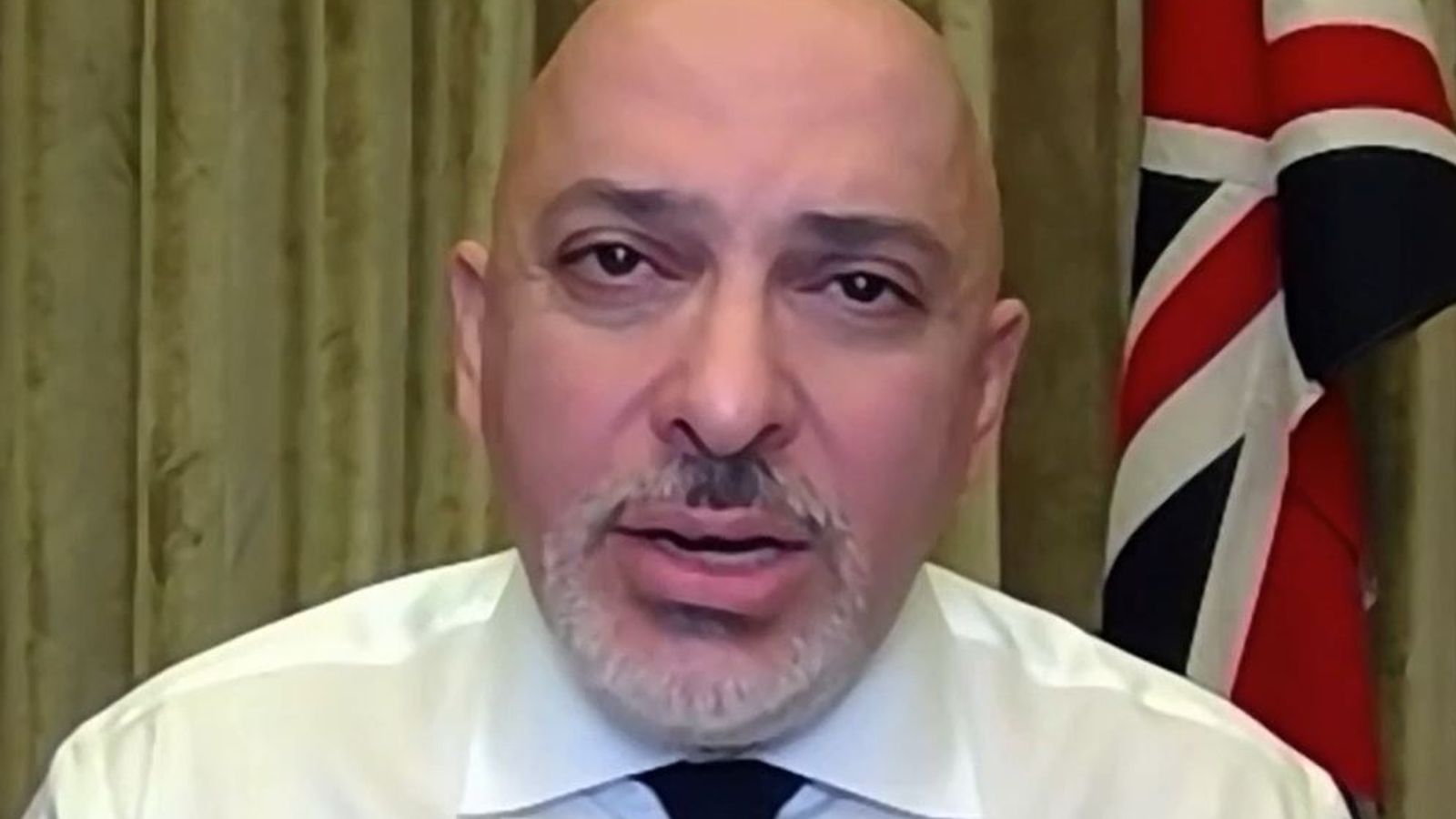 Looking at the use of domestic COVID passports for people attending pubs and restaurants is “only the right thing to do”, the vaccines minister has told Sky News.

Nadhim Zahawi admitted that requiring people to show certification before entering some venues “does throw up a number of difficult, ethical questions”.

But he stressed the government would push on with piloting a COVID passport scheme at events such as the FA Cup final, as he suggested it would be “completely remiss and irresponsible” of ministers not to trial proposals.

Mr Zahawi confirmed people attending pubs and restaurants this month and next month – when allowed under stages two and three of the government’s roadmap for easing lockdown restrictions – would not be required to show certification.

However, he defended the government’s decision to keep open the possibility of COVID passports – based on whether someone tests negative, has been vaccinated or has immunity after recovering from the disease – being more widely used later this year.

“Domestically, step two we’re coming up to and step three, there will absolutely no issue around pubs or restaurants requiring any form of certification.

“But it’s only responsible as we see how this virus behaves, as we see how other countries are utilising technologies to make sure they keep the virus under control, then we should look at the same thing.

“It’s only the right thing to do, we’re all working towards the same outcome, which is to get our lives back, get our economy back up and running.”