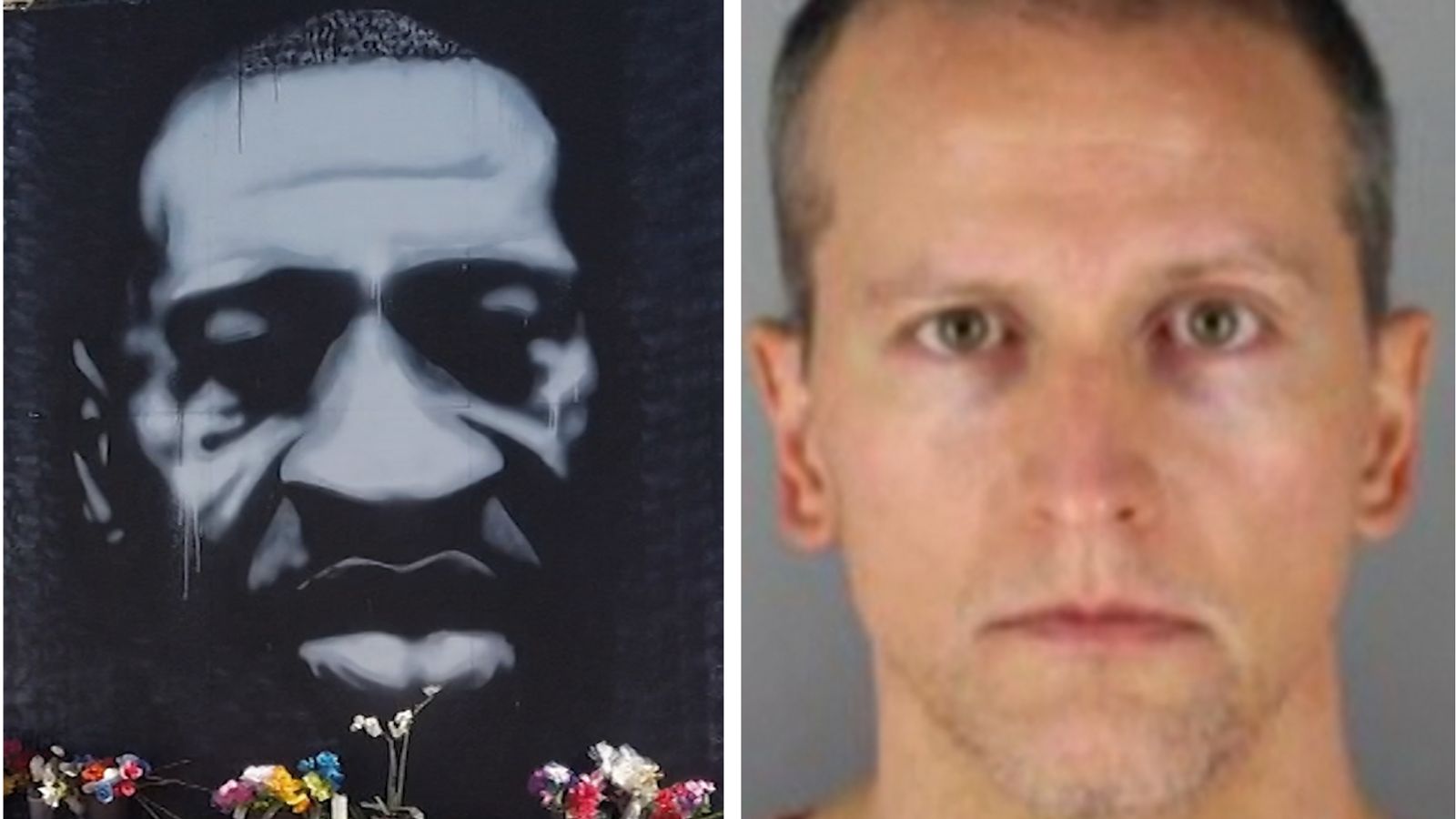 Minneapolis police officers are advised to “stay away from the neck when possible” when restraining combative suspects, the murder trial of the ex-cop accused of murdering George Floyd has heard.

Testimony from Derek Chauvin‘s former colleagues at the city’s police department continued on Tuesday, after the force’s chief yesterday said his actions against Mr Floyd were in “no way” part of his training.

Chauvin is on trial on charges of second and third-degree murder, as well as manslaughter, following the death of the unarmed 46-year-old last May.

Chauvin, 45, was the officer seen kneeling on the neck of Mr Floyd for nine minutes and 29 seconds outside a shop where he had allegedly tried to use a fake $20 note to pay for a pack of cigarettes.

In the hearing on Tuesday, the court heard from Lieutenant Johnny Mercil, a use-of-force instructor.

Prosecutor Steve Schleicher showed Lt Mercil a photo of Chauvin kneeling on Mr Floyd’s neck, and asked if the officer was using an authorised neck restraint, given the circumstances.

Lt Mercil responded: “I would say no.”

After police were called to the shop on 25 May 2020, the officers arrested Mr Floyd, who had taken drugs and became upset when they tried to put him in a police car.

It was at this point that the still-handcuffed man was taken out of the vehicle and knelt on. As he laid on the floor, he could be heard calling for his mother and saying: “I can’t breathe.”

Passers-by filmed the incident and – once the footage had gone viral and the protests began – Chauvin was fired from the police department afterwards.

Under cross-examination by Chauvin’s lawyer, Lt Mercil was shown screenshots from several points in the video.

Eric Nelson asked if the images showed Chauvin’s knee on Mr Floyd’s neck, back or shoulder – with Lt Mercil often agreeing with the lawyer.

While he testified that officers are trained to use their knee across a person’s back or shoulder and employ their body weight to maintain control, he added: “We tell officers to stay away from the neck when possible.”

Also giving evidence on Tuesday was Sergeant Ker Yang, the officer in charge of crisis-intervention training.

Sgt Yang said that officers were taught to “slow things down and re-evaluate and reassess”.

According to police records, Chauvin took part in use-of-force training in 2018. He completed a 40-hour course on recognising people in a crisis in 2016. 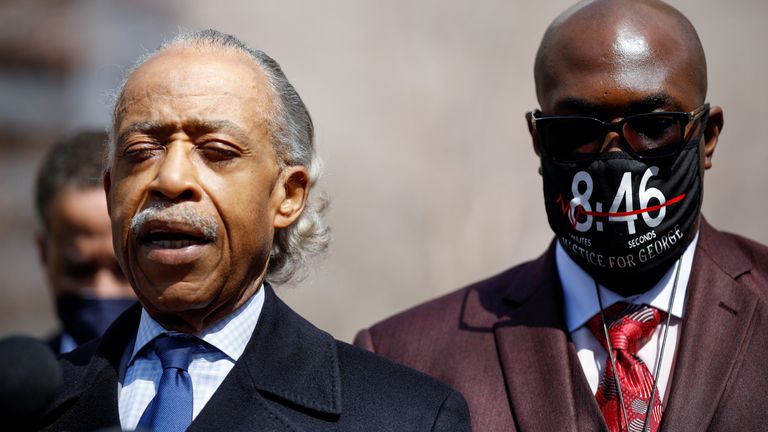 Mr Nelson has argued that Chauvin “did exactly what he had been trained to do over his 19-year career”, seeking to blame Mr Floyd’s death on his use of drugs and underlying health conditions.

The trial started last week, and is due to last for around three more.

George Floyd Killing: The Trial – Follow live continuous coverage of court proceedings in the trial of Derek Chauvin on our website, app, YouTube and Sky Pop Up Channel on 524.