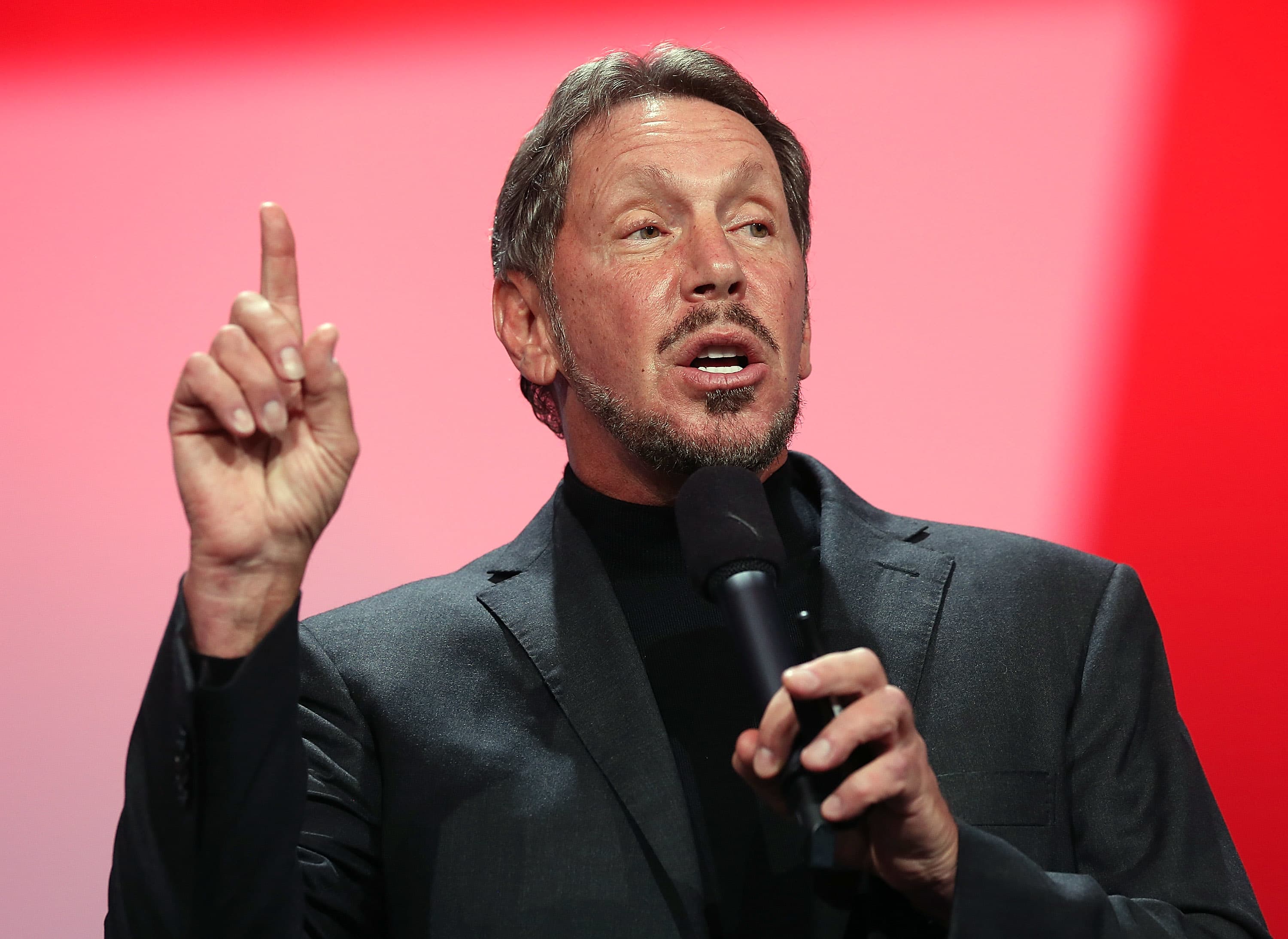 Alphabet and Google core financial systems will move to SAP in May, Google told employees in an email that CNBC viewed. The move relates only to the software Google uses to track finances, and there’s no indication that the company is moving other systems off Oracle.

The change comes as Google and Oracle increasingly compete in the cloud computing market, and follows a similar move from cloud leader Amazon, which over the course of several years vastly reduced its use of Oracle software in favor of its own cloud services.

The switch does not appear to be tied to the longstanding lawsuit between Google and Oracle regarding Google’s use of Java code in the application programming interface for Google’s Android operating system. Earlier on Monday the Supreme Court ruled that Google’s copying of Java code was fair use.

Oracle competes with Google in selling organizations public cloud resources for hosting applications. For years Oracle refused to certify its longstanding database software for Google’s cloud, meaning that customers weren’t sure if they could host Oracle databases on Google’s cloud without running afoul of Oracle’s licensing policies.

“We don’t partner with Google, because we’re trying to compete with Google,” Ellison said in a 2018 meeting with analysts.

That lack of certification became a problem for Google’s cloud business as it sought to win business from large companies, many of which use Oracle database software. Consequently, Google began to focus more on deploying SAP’s database software in the cloud, said one person familiar with Google’s cloud business, who asked not to be named discussing confidential business matters. Plus, this year Google introduced a way to run Oracle database on a bare-metal server that doesn’t include virtualization technology.

“Google Cloud actively enables Oracle’s customers to run their Oracle database workloads on Google Cloud through our Bare Metal Solution. But that’s entirely separate to our decision as an enterprise customer of financial software to transition our financial systems from Oracle to SAP,” a Google spokesperson told CNBC in an email. An Oracle representative declined comment.

Larry Ellison, Oracle’s co-founder, chairman and chief technology officer, regularly makes a show of how companies are agreeing to use Oracle’s software and services. In March Ellison spent one-third of Oracle’s 45-minute earnings call talking about customer activity, and he said Oracle would pick up more than half of SAP’s customers.

It’s not clear how much money Google has paid Oracle for the financial software. Still, Ellison has boasted about its business with Google. During a 2019 meeting with analysts he said that when Google catalogs vast amounts of information, that data is “actually sitting in Oracle databases.” That may still be the case, as this move only relates to Oracle’s financial software.

The effort to migrate off Oracle’s financial software required months of work and extensive engineering resources, a different person familiar with the move said.

Oracle shares dipped slightly on the news, while SAP share rose, closing up 4.8%.

This article was originally published by Cnbc.com. Read the original article here.