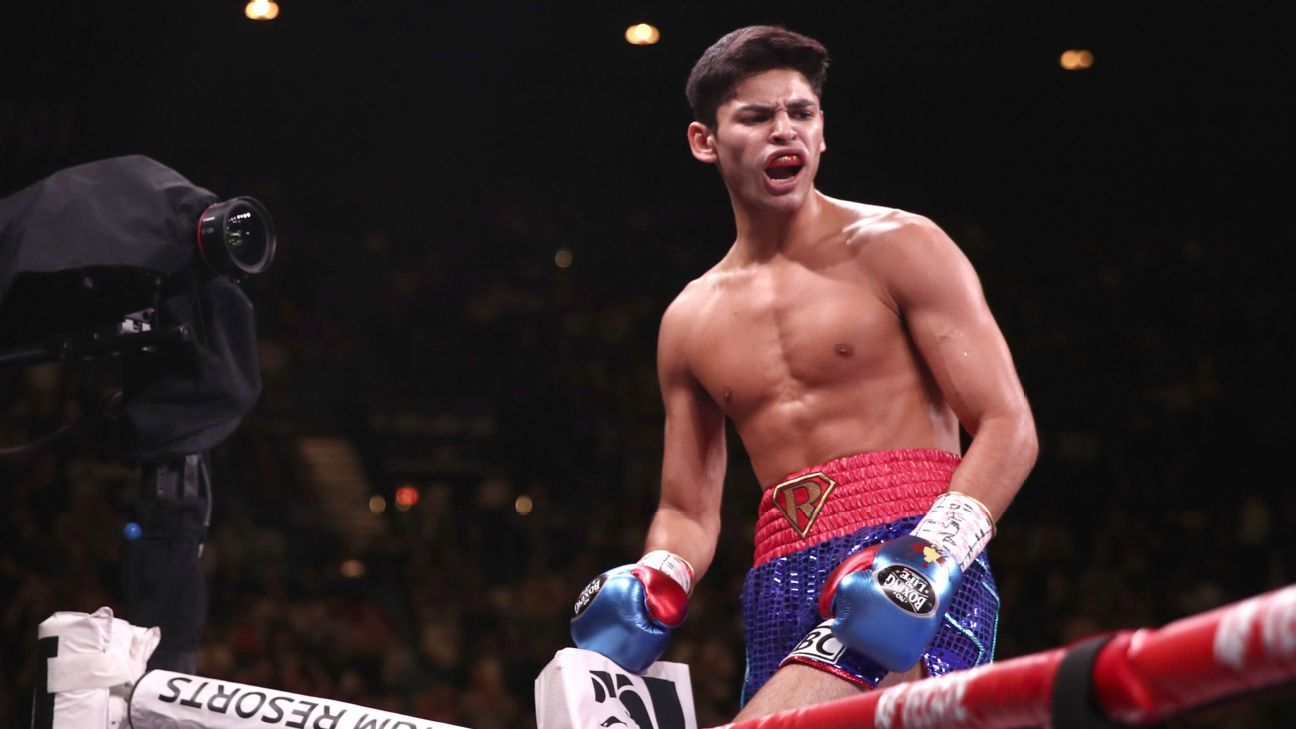 Budding lightweight contender Ryan Garcia and former champion Javier Fortuna have agreed to terms on a fight this summer, a source confirmed to ESPN.

In March, the WBC ordered Garcia to fight Fortuna in a defense of the WBC’s interim lightweight title. The winner will likely be in contention to face Devin Haney, who holds the sanctioning body’s top belt in the 135-pound division.

The location and date is yet to be determined, but sources confirmed to ESPN it likely won’t occur on July 10, which is the same date as UFC 264 featuring the trilogy fight between Conor McGregor and Dustin Poirier. News of the Garcia-Fortuna bout was first reported by The Athletic.

Garcia (21-0, 18 KOs) is coming off a January win over Luke Campbell, which was the toughest bout of the 22-year-old’s young career. Fortuna (36-2-1, 25 KOs), who was once the junior lightweight champion, has won three straight fights since a no-contest against Adrian Granados in 2018.

Garcia, who has one of the biggest social media followings in boxing, has long viewed as one of Golden Boy Promotions’ top prospects. Garcia defeated Campbell with a 7th-round technical knockout via a big body shot, Garcia’s fifth consecutive stoppage victory.

‘Faulty and ambiguous’ government guidance partially to blame for Grenfell tragedy, Gove admits
US slows pace of rate hikes again as Bank of England prepares its next action against inflation
Potential witness sought by police in search for missing Nicola Bulley identified
PM says he acted ‘decisively’ in sacking Zahawi following tax affairs row
Future industrial action ‘will be even bigger’ if ministers do not act, union boss warns