An independent arbitrator found that the company illegally discriminated against Lisa Irving due to the treatment she and her guide dog received from its drivers.

Ms Irving brought the complaint against Uber in 2018 as a result of being “either denied a ride altogether or harassed by Uber drivers not wanting to transport her with her guide dog,” according to the arbitrator’s ruling. 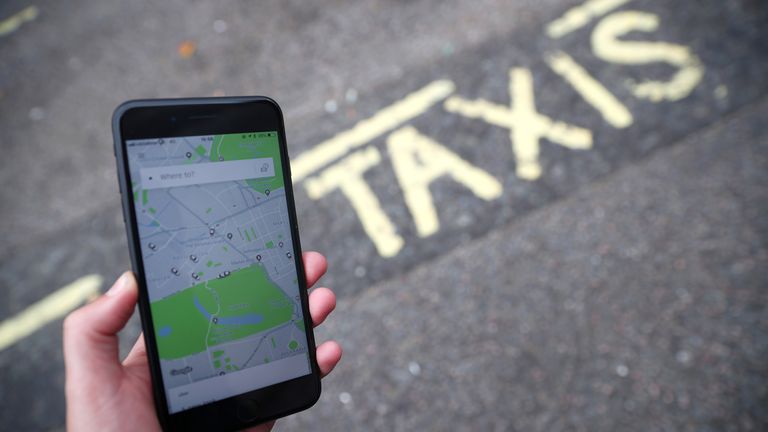 The arbitrator dismissed Uber’s claim that it wasn’t liable for its drivers conduct because they were contractors – a status that has been struck down in the UK after a lengthy legal battle – saying that Uber still had contractual supervision over the drivers.

As a result being refused rides, Ms Irving said he had been left stranded late at night in San Francisco and had also been late to work, contributing to her losing her job.

On two occasions she was also verbally abused and intimidated by Uber drivers, according to Business Insider which spoke to Ms Irving’s legal representatives and first reported on the arbitrator’s ruling.

In a statement, Ms Irving’s lawyers said: “Of all Americans who should be liberated by the rideshare revolution, the blind and visually impaired are among those who stand to benefit the most.

“However, the track record of major rideshare services has been spotty at best and openly discriminatory at worst,” added Catherine Cabalo.

“The bottom line is that under the Americans with Disabilities Act, a guide dog should be able to go anywhere that a blind person can go,” Ms Cabalo added.

In response an Uber spokesperson said: “We are proud Uber’s technology has helped people who are blind locate and obtain rides.

“Drivers using the Uber app are expected to serve riders with service animals and comply with accessibility and other laws, and we regularly provide education to drivers on that responsibility.

“Our dedicated team looks into each complaint and takes appropriate action,” they added.