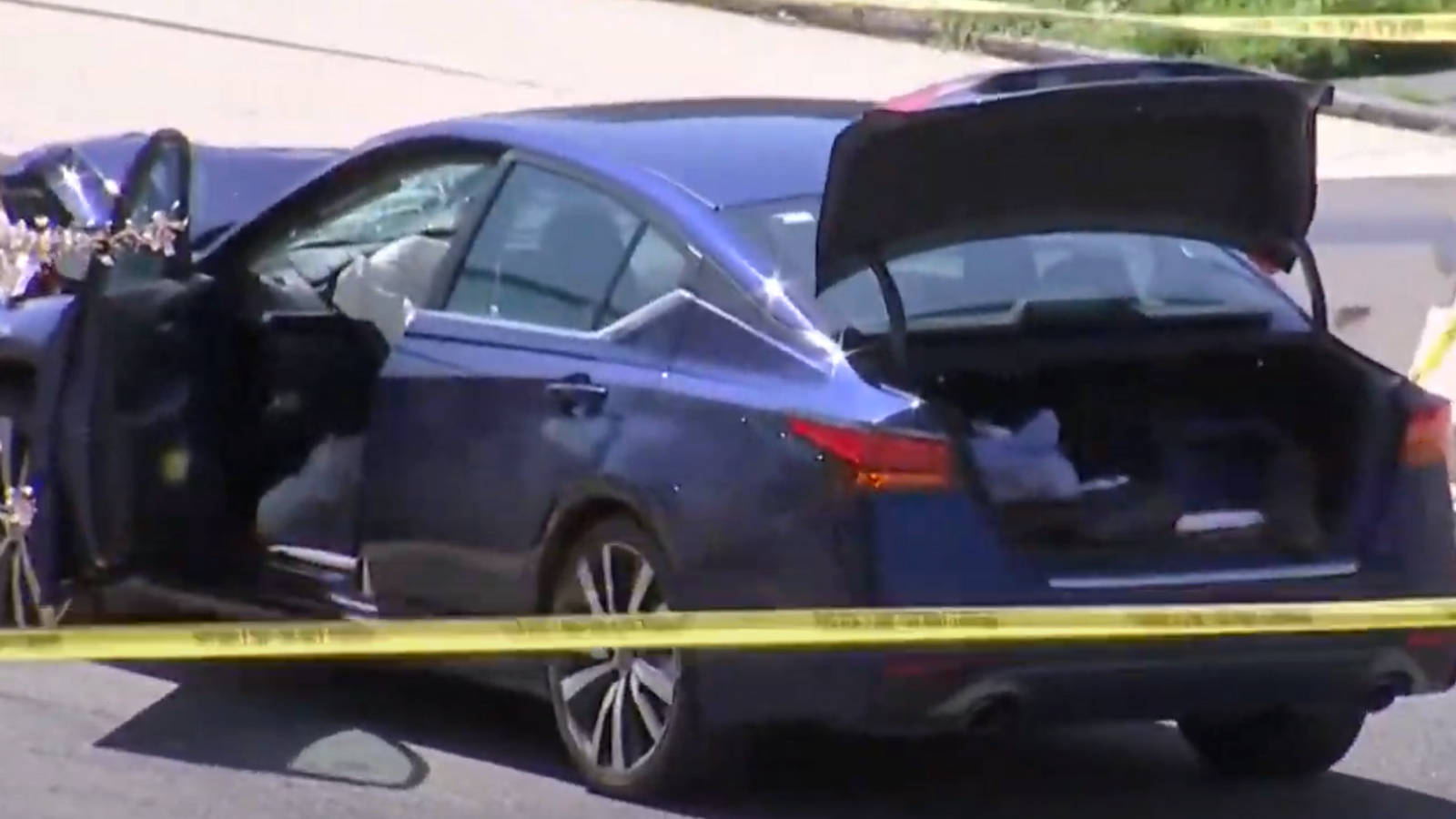 A driver has been shot after a car rammed into a barricade outside the US Capitol building and injured two police officers, law enforcement officials have said.

The officials told the Associated Press that the suspect was in custody and taken to hospital in a critical condition.

NBC News has since reported that the person who was shot is believed to have died.

Sky correspondent Alex Rossi, who is in Washington DC, said he understands the suspect drove into the officers before jumping out of the vehicle and brandishing a knife.

They were reportedly shot while trying to launch an attack.

Both police officers have also been taken to hospital and at least one officer is said to be in a serious condition.

Alex Rossi said: “Police are carrying out forensic investigations, so they’re gathering evidence, trying to understand exactly what has happened and why this has happened as well as how it was able to happen.

“Also, the FBI has now responded to this incident… they will be carrying out their own inquiries, trying to understand how and why this happened.”

Staff inside the building in Washington DC were sent a message telling them no entry or exit was allowed and they were warned to stay away from exterior windows and doors.

The message added: “If you are outside, seek cover.”