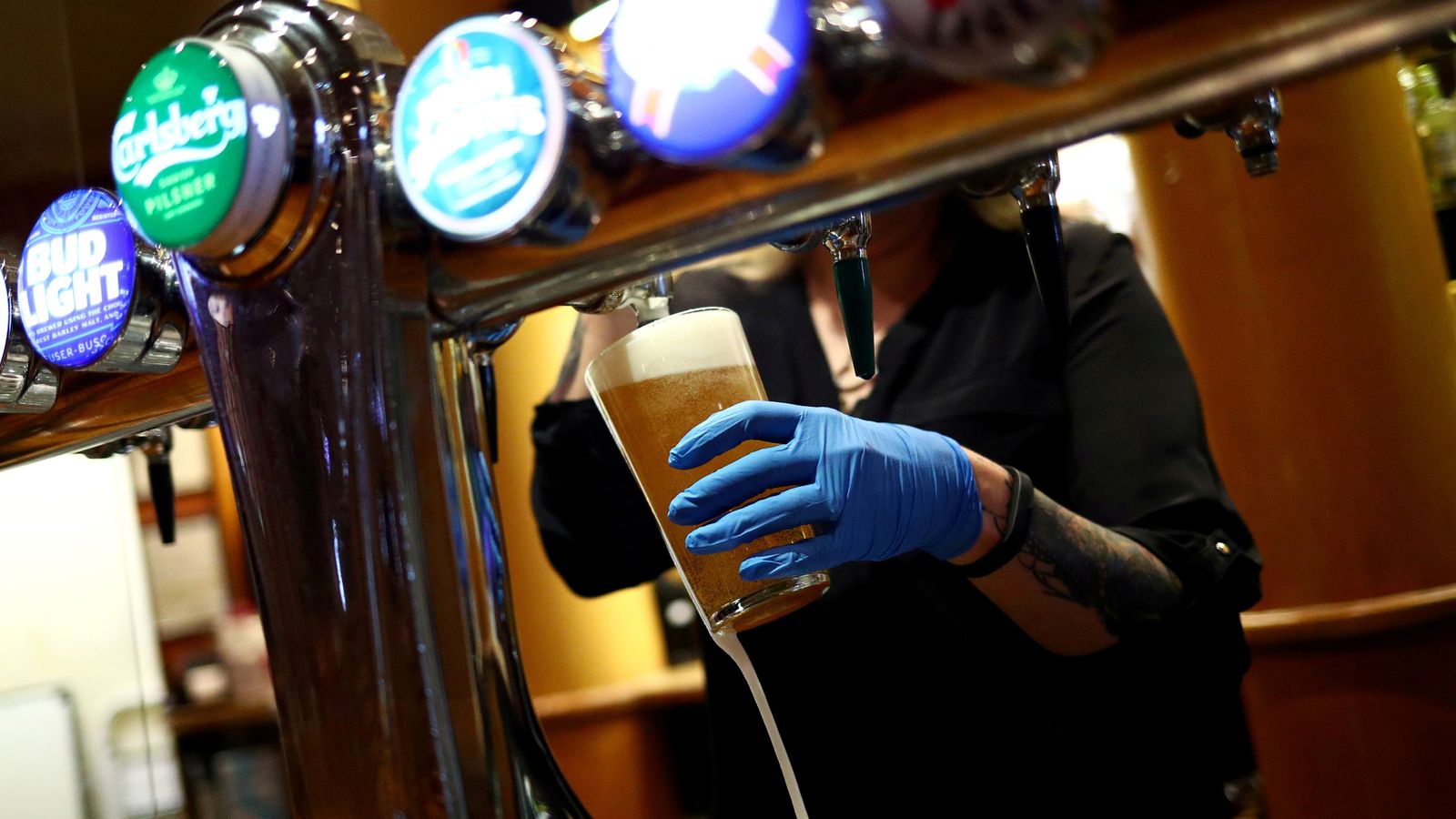 For a prime minister who likes to give little away when he appears before the Liaison Committee, Boris Johnson dropped a number of news bombs.

The biggest bombshell was that pub landlords may be given the power to bar anyone without a COVID jab in future, in a massive blow to the nations under-40s who will not get their vaccines until later in the year.

Asked about vaccine certificates for pubs, he said: “I think that’s the kind of thing that may be up to individual publicans. It may be up to the landlord.” 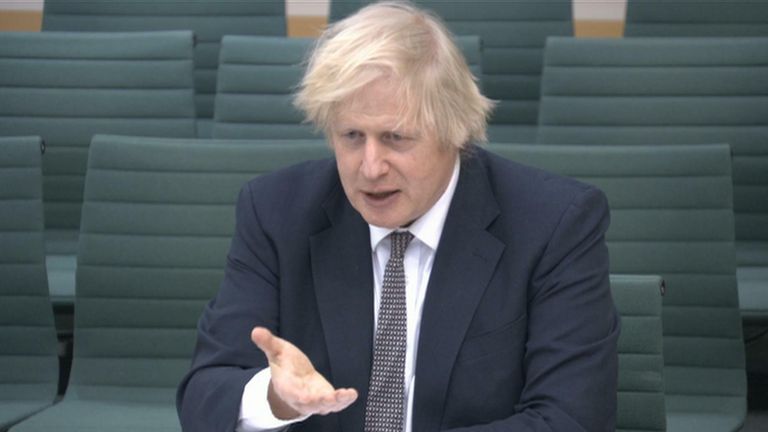 Bearing in mind that this shock announcement came just hours before MPs vote again on lockdown restrictions, it was enough to make a pub punter spill their beer.

Michael Gove is already leading a Whitehall review on whether the government should introduce “vaccine certification”, as the prime minister calls the plan.

The pub trade is not happy with what the PM said, however. Greg Mullholland, who used to be a Lib Dem MP and now runs the British Pub Confederation, says pubs are being asked to make a moral judgement.

But besides the nation – or some of us! – going back to the pub, there was a potentially devastating announcement about summer holidays and when they can go ahead.

First, under pressure from the terrier-like Yvette Cooper, who snapped at him with real menace at times, he signalled that France could soon be added to the so-called red list of countries.

That could be potentially catastrophic for thousands of truckers forced to sit in quarantine and lead to all sorts of hold-ups at the ports. For exporters of fresh and frozen foods, it sounds like a recipe for chaos.

“Putting France on the red list is something we will have to look at,” the Prime Minister told Ms Cooper, though he went on to talk about the potential damage to trade.

Restrictions on hauliers would have a big impact, he admitted, because of the extent to which the UK is reliant on imports.

But, if necessary, he will take a decision “no matter how tough” it has to be and this may have to happen “very soon”, he said.

Truckers will be choking on their Yorkie bars.

There was more news on travel. Later, the PM confirmed on Easter Monday, April 5, the Government will report its plans to get Britons flying again.

That is a week earlier than ministers were talking about previously.

But is that really good news for would-be holidaymakers in Europe? Probably not.

It probably means sunseekers are going to be told the bad news earlier to avoid making bookings that have to be cancelled.

The PM did say he wanted to see people travelling by 17 May, which is step three of his roadmap. But that would now appear to be in doubt.

The other big announcement, in response to a question from former health secretary Jeremy Hunt, was that there will be a Bill on social care in the Queen’s Speech, now scheduled for 11 May.

Many a government has promised a social care blueprint. But the failure by Labour and Conservative governments to fulfil that promise has been a long-running scandal.

Finally. The PM had some words that will cheer up those MPs who are fed up with the virtual proceedings that had killed the atmosphere in the Commons stone dead.

“I want the chamber to be full again,” he told Karen Bradley, who chairs the Procedure Committee, right at the end of the hearing. No doubt he does.

Even in a near-empty chamber a few hours earlier, Speaker Sir Lindsay Hoyle told off Tory MPs barracking Sir Keir Starmer for making too much noise.

Imagine the noise when MPs fully appreciate the impact of pub landlords throwing out customers with no jab and holidaymakers being denied flights to Europe’s sun-kissed holiday destinations this summer.

Lakers’ LeBron James moves to fourth place on NBA’s all-time assists list
Oil giant Shell posts highest-ever annual profit of $40 billion
Asteroid 2023 BU Just Passed a Few Thousand Kilometres From Earth. Here’s Why That’s Exciting
Three emergency workers fired over inadequate care given to Tyre Nichols after he was beaten by police
Haiti is falling apart and there is no safety net – the perverse reality is that gangs have filled the gap