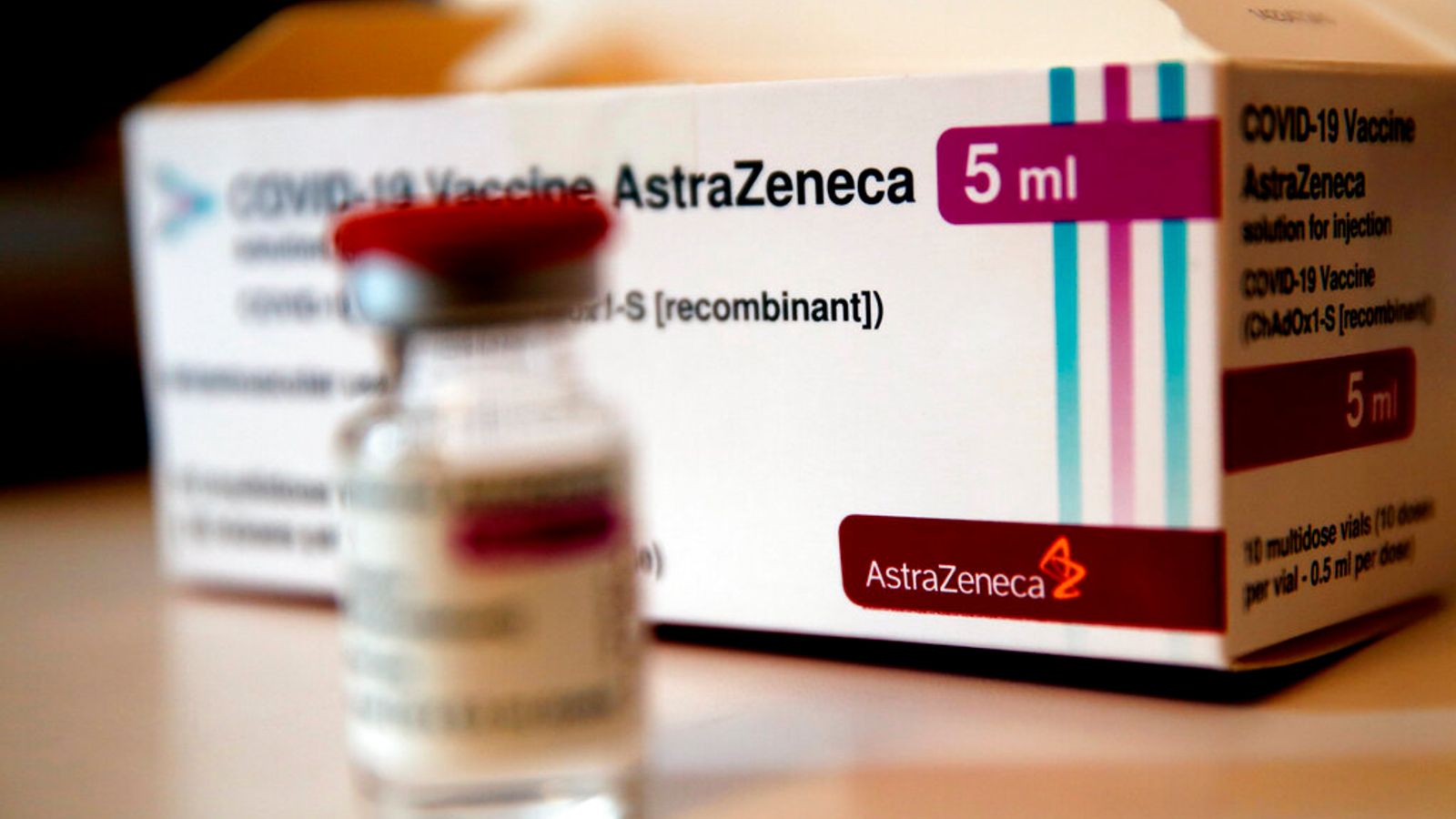 AstraZeneca has hit back after claims of a stockpile of 29 million doses of its COVID-19 vaccine at a factory near Rome, saying the jabs are for the EU and developing countries.

It follows an inspection of the Catalent plant in Anagni over the weekend by Italian authorities at the request of the European Commission.

An official at the French presidency said this week that the destination for those doses “still needs to be clarified,” and noted that if the jabs were for export, they could be blocked.

The plant is in charge of bottling AstraZeneca vaccines produced at the Halix factory in the Netherlands.

There had been reports of the 29 million doses being “hidden” at the Anagni plant, which allegedly had originally been destined for the UK.

Italian newspaper La Stampa had claimed the doses likely came from the Halix plant, but the Dutch factory has not yet been approved for vaccine production by the European Medicines Agency.

The Anglo-Swedish company has responded by denying it was a stockpile and clarified that 13 million of the 29 million jabs are set to go to countries in the COVAX programme after being checked for quality control.

The World Health Organisation-backed initiative supplies the AstraZeneca vaccine to many developing nations at cost price.

AstraZeneca added that another 16 million doses were destined for countries in Europe, also after “quality control release”.

The development comes as the European Commission calls for tougher controls on coronavirus vaccine exports to Britain and other areas with much higher vaccination rates.

Commission president Ursula von der Leyen said “open roads should run in both directions”, adding: “The EU has an excellent portfolio of different vaccines and we have secured more than enough doses for the entire population. But we have to ensure timely and sufficient vaccine deliveries to EU citizens. Every day counts.”

The proposals recommend more transparency and reciprocity but do not go as far as including a ban on exports to the UK.

AstraZeneca has been at the heart of a cross-Channel row after Ms von der Leyen threatened to halt vaccine exports amid pressure over the slow pace of the bloc’s rollout.

In a statement on Wednesday, an AstraZeneca spokesperson said: “We would like to clarify some inaccurate statements relating to vaccine doses at the Anagni plant.

“There are no exports currently planned other than to COVAX countries. There are 13m doses of vaccine waiting for quality control release to be dispatched to COVAX as part of our commitment to supply millions of doses to low income countries.

“The vaccine was made outside the EU and brought to the Anagni plant to be filled into vials. The EU fully supports supplying low and middle income countries through the COVAX facility.

“There are another 16m doses waiting for quality control release to be dispatched to Europe. Close to 10m doses will be delivered to EU countries during the last week of March, the balance in April as the doses are approved for release after quality control.”

The spokesperson added: “It is incorrect to describe this as a stockpile. The process of manufacturing vaccines is very complex and time-consuming. In particular, vaccine doses must wait for quality control clearance after the filling of vials is completed.”

An Italian official had confirmed the inspection took place, in which the 29 million doses were found, and said the jabs were to be sent to Belgium.

Earlier this month, reports said AstraZeneca expects to have delivered 30 million doses to the EU by the end of March – 10 million fewer than it pledged only last month, and only a third of its contractual obligation.

A person familiar with the situation said there had been difficulties with international supply chains, according to Reuters.

Industry executives have warned of manufacturing problems as countries try to protect their own supplies of vaccines, ingredients and the equipment to make, bottle and transport them.