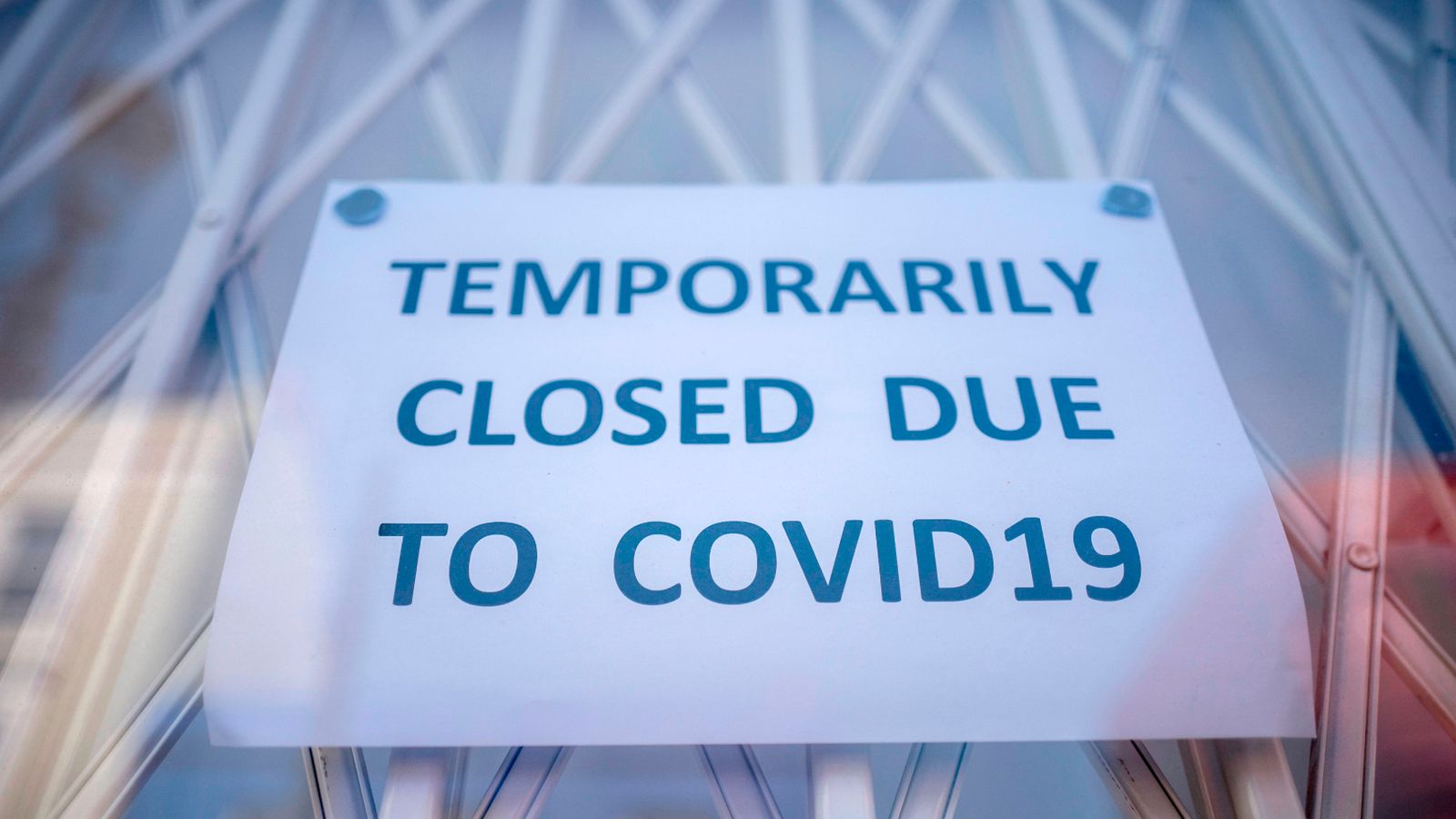 The number of people in payrolled employment has risen for a third consecutive month despite further lockdown misery for the economy, according to official figures.

Data released by the Office for National Statistics (ONS) showed an increase of 68,000 last month.

But the figures also laid bare the toll on people’s livelihoods during the COVID-19 pandemic to date, with the total down by 693,000 since February 2020 – the month before health restrictions were imposed that forced much of the economy into hibernation.

The wider ONS report largely painted a picture of resilience in the face of continuing coronavirus disruption, driven by renewed government support and the ability of businesses to adapt.

But they also showed that it was the young who were continuing to pay the biggest price, making up 61% of those to have lost payrolled employment during the crisis.

Sam Beckett, its head of economic statistics, said: “After yet another monthly increase, there were almost 200,000 more employees on payroll in February than three months earlier, although that is still nearly 700,000 down from the start
of the pandemic.

“Of the decrease since then, almost two-thirds has been among the under-25s, over half has been in hospitality and almost a third has been in London.”

A separate report on Monday had warned of the risk of “scarring” for younger workers without additional government support to help them get back in the workplace.

The ONS figures covering the three months to January showed an unexpected fall in the UK jobless rate to 5% from 5.1% the previous month.

Analysts had expected a slight increase due to the effect of a third lockdown for England which began early in the month.

The ONS said it reflected two factors: a high level of bonuses but also the impact of job losses in low-paid sectors such as retail and hospitality.

Business groups reacted to the figures by saying that government support – including the extension of the furlough scheme until the end of September – had helped keep unemployment from rising further.

Around five million jobs are currently being supported by the taxpayer.

But there was widespread worry over the impact on the young – with the CBI calling for an extension to the Kickstart scheme.

Chancellor Rishi Sunak said of the ONS figures: “Coronavirus has caused one of the largest labour market shocks this country has ever faced, which is why protecting, supporting, and creating jobs has been my focus throughout this crisis.

“We have taken decisive action with a £352bn package of support.

“The continued success of the vaccine rollout provides us with hope for the future, and through our Plan for Jobs, we will continue to support people throughout the months to come.”