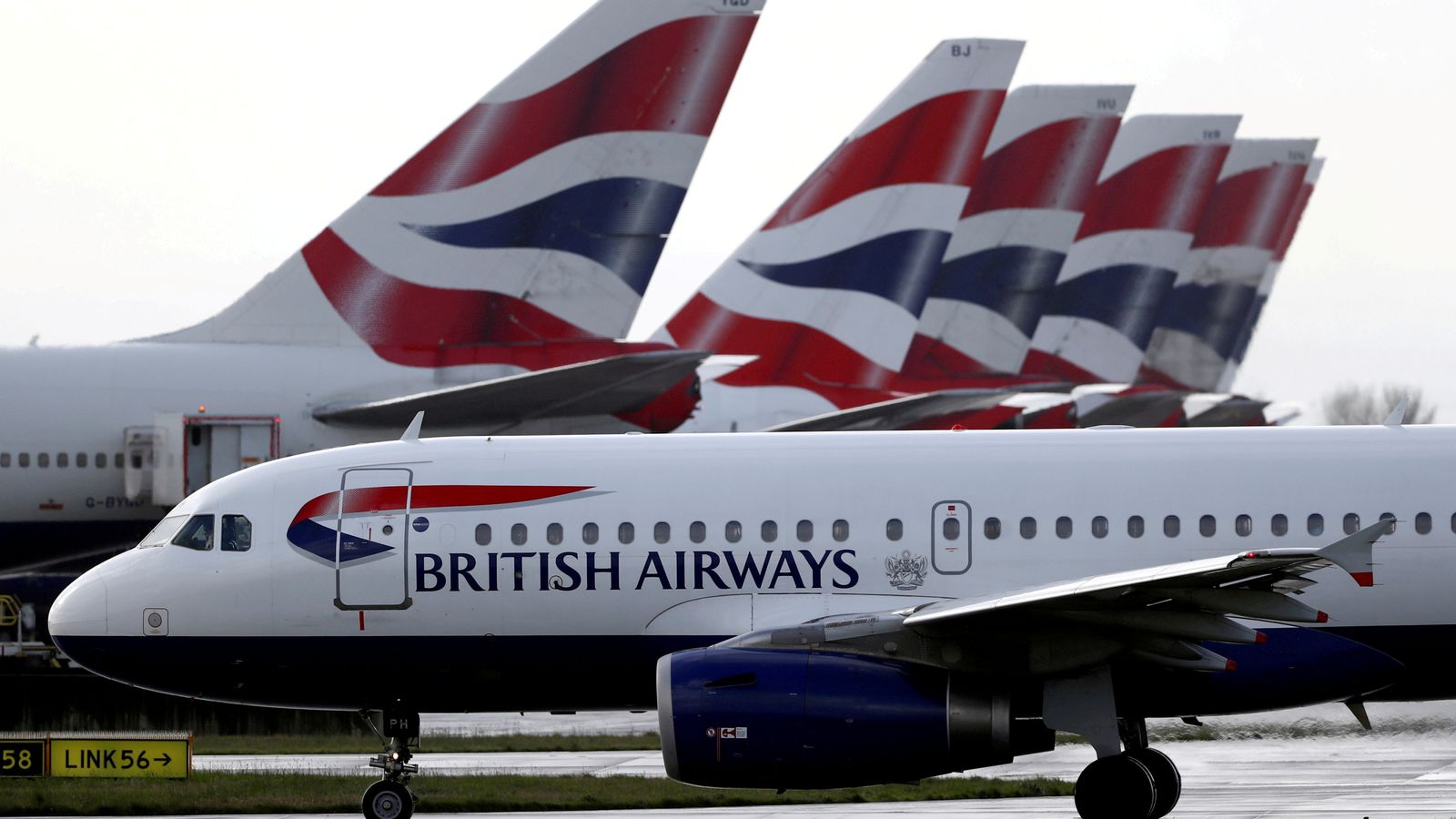 Travel shares have dropped sharply on growing fears of another lost summer for foreign holidays.

Foreign holidays, currently banned, could be allowed to resume from 17 May at the earliest under the government’s roadmap plan, but rising COVID-19 case numbers in Europe are stoking fears about a third wave.

Defence secretary Ben Wallace told Sky News over the weekend that the government “can’t be blind to what’s going on outside the UK”.

On Monday, social care minister Helen Whately told the BBC that it “feels premature to be booking international holidays at the moment”.

A second summer of restricted travel would place added financial strain on airlines after taking on big debts to survive the last year of lockdowns and travel bans.

Shares in the sector had revived after Boris Johnson’s announcement of a roadmap out of lockdown last month but the prime minister is now sounding a cautious note about the “third wave” under way in Europe.

“Previous experience has taught us that when a wave hits our friends, I’m afraid it washes up on our shores as well,” Mr Johnson said.

Russ Mould, investment director at AJ Bell, said: “The travel sector is waking up on Monday to a dose of reality as cold water is poured on the idea of foreign travel for Britons this summer.

“The risk, and one being increasingly acknowledged by Government ministers, is this summer is even worse than last for the travel space as the UK keeps restrictions in place to avoid undermining its hard-won success with the vaccine.”

Johan Lundgren, chief executive of easyJet, said he had expected there would be “bumps along the way” but that the roll-out of vaccines provided light at the end of the tunnel.

Mr Lundgren told an aviation conference that the airline was well placed for a recovery.

Last month, industry body IATA forecast that carriers could burn through as much as $95bn cash this year after tightened restrictions put the brakes on recovery – adding to the estimated hit of up to $150bn for 2020.