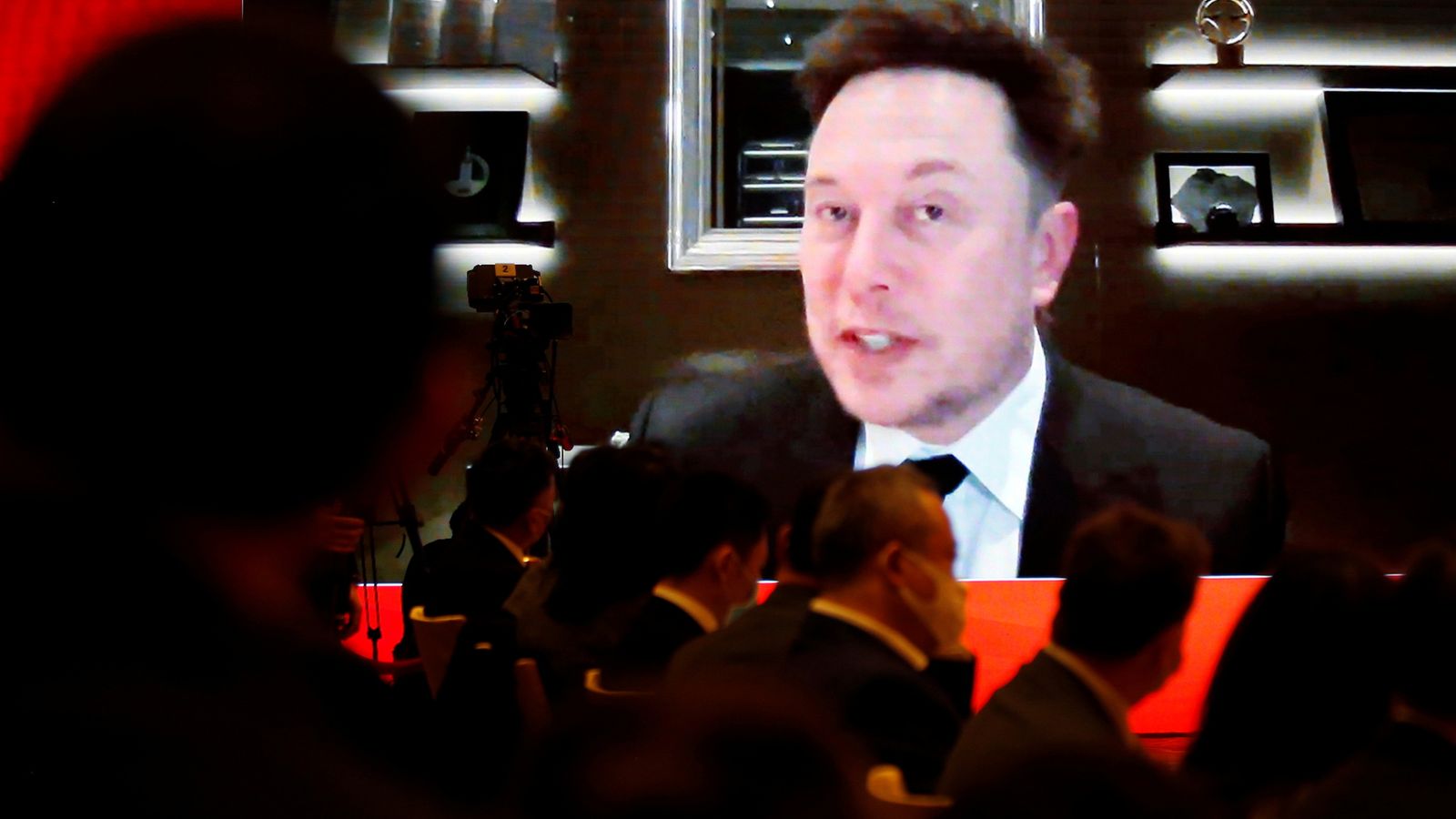 Elon Musk has said his company would be shut down if its cars were used for the purposes of spying.

The Tesla chief executive was responding to news that China’s military has banned Tesla cars from its facilities.

Speaking to a Chinese forum in a virtual discussion, Mr Musk said: “There’s a very strong incentive for us to be very confidential with any information.

“If Tesla used cars to spy in China, or anywhere, we will get shut down.”

According to a Reuters report on Friday, the Chinese military cited security concerns over cameras installed on Tesla’s vehicles.

The cameras are used to assist drivers with parking and self-driving while some models also have cameras in the rear view mirror for driver safety.

Mr Musk has previously spoken about the value of the data Tesla vehicles can capture, saying it can be used to develop autonomous driving functions.

Reports said Chinese officials had found the cars could record visual images of their surrounds.

The military responded by telling Tesla owners to park their cars outside military property.

It came as diplomats from the US and China were criticising each other during a two-day meeting in Alaska, the first face-to-face talks between the two countries since Joe Biden took office in the US in January.

China is the world’s biggest car market and an especially critical market for electric vehicles.

Tesla sold around 30% of its vehicles in China last year but is facing strong competition from domestic rivals.