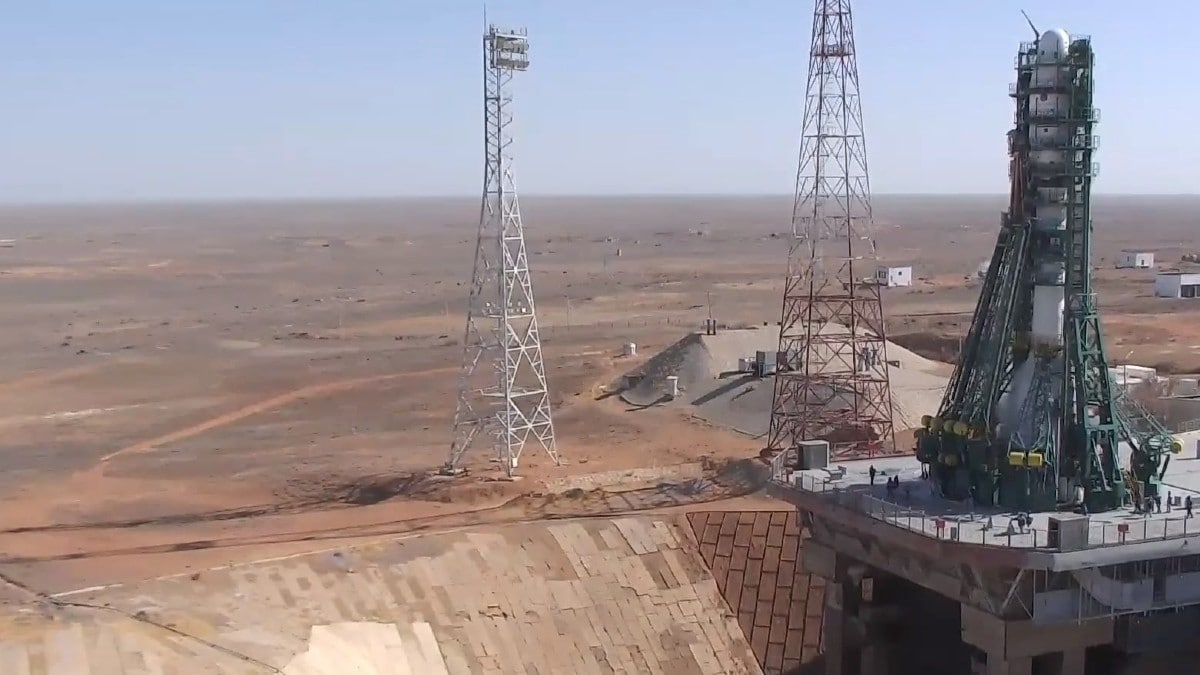 The launch of a Russian Soyuz rocket, with 38 foreign satellites on board, has been postponed until Sunday, the Russian space agency Roscosmos said.

The launch of satellites from more than half a dozen Asian, Arab and European countries, as well as Canada and Brazil, which had been scheduled for 0607 GMT (11:37am IST) on Saturday, is now set for 0607 GMT on Sunday, Roscosmos added.

“The launch of the Soyuz-2.1a rocket… with 38 foreign satellites on board from the Baikonur cosmodrome in Kazakhstan has been postponed until a later date,” Roscosmos said.

Space agency chief Dmitry Rogozin said the launch was postponed after a surge in voltage was detected.

“We decided not to take the risk,” Rogozin told the RIA Novosti news agency.

The rocket was due to place in orbit 38 satellites from 18 countries, including South Korea, Japan, Canada, Saudi Arabia, Germany, Italy and Brazil.

Among them are the Challenge-1, the first satellite made completely in Tunisia, which was created by the Telnet telecommunications group.

What will be the most exciting tech launch of 2021? We discussed this on Orbital, our weekly technology podcast, which you can subscribe to via Apple Podcasts, Google Podcasts, or RSS, download the episode, or just hit the play button below.