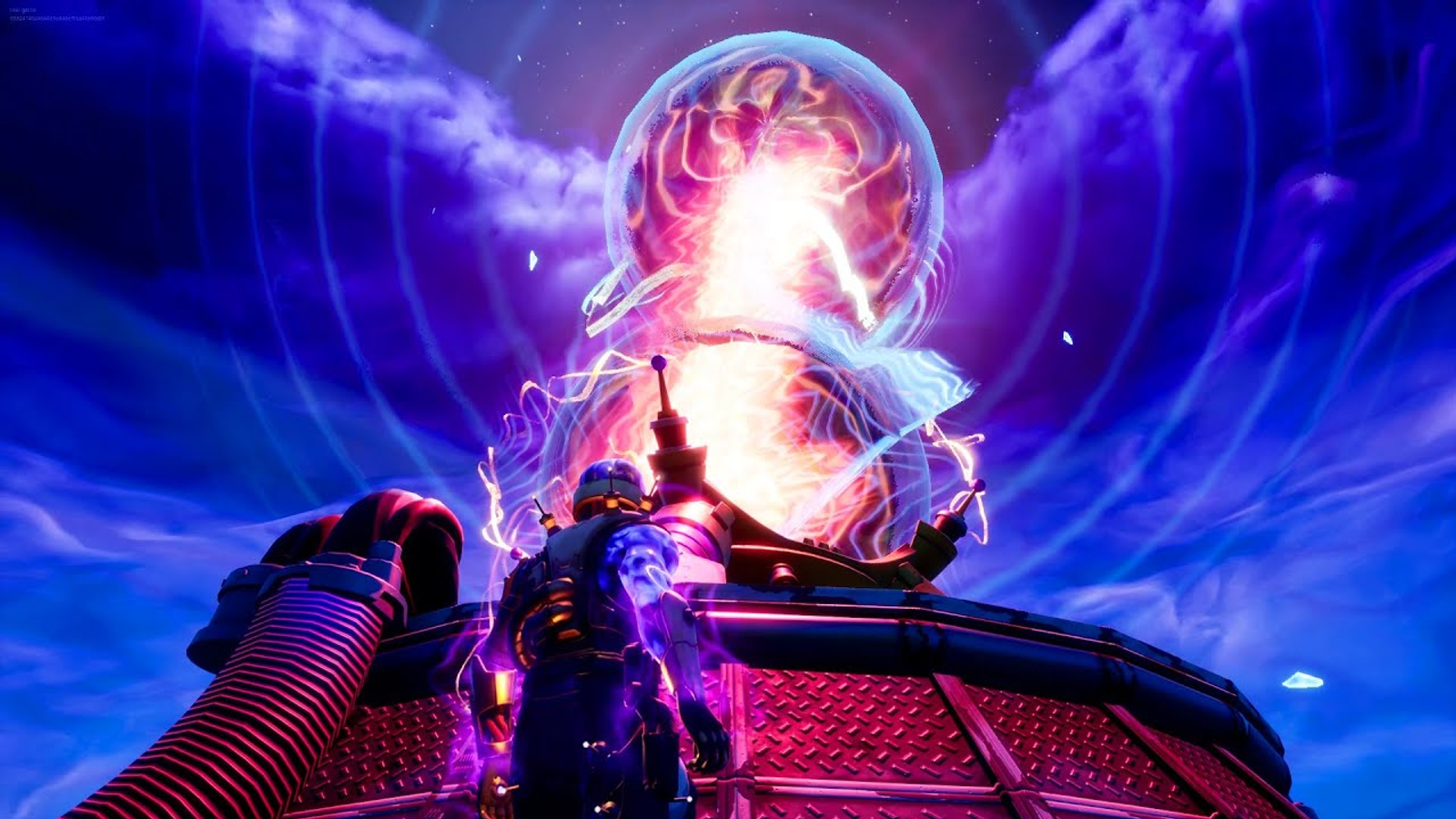 The maker of Fortnite and Houseparty, two of the pandemic’s biggest technology smash hits, is closing in on another large injection of funding that will value it at about $28bn (£20.2bn).

Sky News can exclusively reveal that Epic Games, which was founded by Tim Sweeney 30 years ago, is finalising the terms of a $1bn fundraising just seven months after closing a previous round.

Epic Games’ stunning new valuation will underline the extent to which it has emerged as a corporate winner from the global coronavirus crisis.

The company was valued at $17.3bn after a $1.78bn capital-raising announced last July, which included a $250m contribution from the Japanese entertainment giant Sony.

It was unclear whether any major new investors were backing the $1bn round, which includes a combination of primary and secondary share sales, they added.

Baillie Gifford, the UK-based fund manager which has amassed stakes in many of the world’s largest tech companies, became a shareholder last year.

It has been wildly successful, with more than 350m accounts worldwide and 2.5bn friend connections made using the platform.

Nevertheless, it has attracted criticism – and lawsuits – over the allegedly addictive nature of the game, highlighting one of the ongoing financial risks faced by Epic Games and its industry peers.

The company also owns Houseparty, the video chat app which has soared in popularity during COVID-19 lockdowns over the last year.

Its other significant revenue streams include Unreal Engine, an advanced 3D platform which helps power other game developers.

Mr Sweeney retains outright control of Epic Games, and is a billionaire many times over as a result of the company’s spectacular growth.

“Having the support of leaders in the financial community accelerates Epic’s efforts to build a new kind of digital ecosystem using real-time 3D technology, services that connect hundreds of millions of people, and a digital storefront that offers a fair business model,” Mr Sweeney said last July.

Mr Sweeney has also led a backlash from app developers against the might of Apple and Google.

In February, it filed a European anti-trust complaint against Apple, arguing that “the very future of mobile platforms” was at stake.

“We will not stand idly by and allow Apple to use its platform dominance to control what should be a level digital playing field.

“It’s bad for consumers, who are paying inflated prices due to the complete lack of competition among stores and in-app payment processing.

“And it’s bad for developers, whose very livelihoods often hinge on Apple’s complete discretion as to who to allow on the iOS platform, and on which terms.”

The new round is not being explicitly positioned as a pre-IPO raise, but bankers said they anticipated that a flotation or combination with a Special Purpose Acquisition Company (SPAC) could not be ruled out in the medium term.

Video games-makers have been involved in a flurry of big corporate deals in recent months, including the takeover of Britain’s Codemasters by Electronic Arts, which has a market capitalisation in New York of almost $37bn.

A spokeswoman for Epic Games declined to comment this weekend.