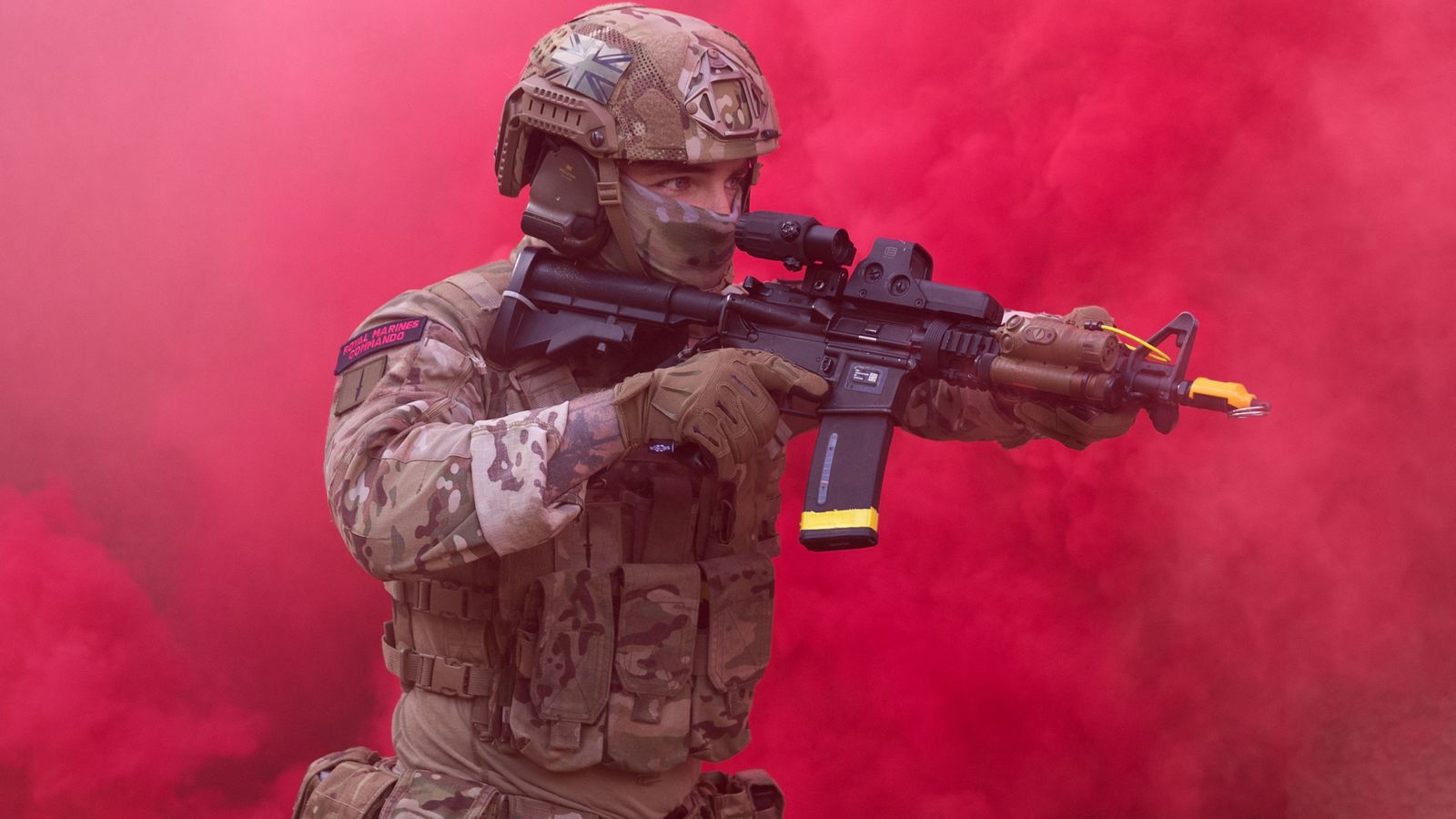 A new Ranger Regiment is being set up to complement the expertise of the SAS and take on “high threat” missions overseas.

Under the new plans, four infantry battalions will become the new regiment and will be able to operate in environments usually reserved for Special Forces troops.

The Special Operations Brigade is being set up after the government’s Integrated Review of foreign and defence policy published this week.

They will be routinely deployed around the world to support the UK and allied nations’ defence and security, a spokesperson added.

Defence Secretary Ben Wallace said of the unit, which will get a share of £120m in funding: “The best way to prevent conflict and deter our adversaries is to work alongside partners to strengthen their security and resilience.

“These Ranger battalions will be at the vanguard at a more active and engaged armed forces.”

Subscribe to Into The Grey Zone podcast on Apple Podcasts, Spotify, Spreaker

Chief of the General Staff, General Sir Mark Carleton-Smith, described the new regiment as the “vanguard of the Army’s global footprint”.

The announcement comes after the government’s Integrated Review revealed China to be the biggest threat to UK economic security and Russia the greatest risk to defence.

The 114-page document, which warns of a world marked by more conflict, division and misinformation, made a number of dramatic policy changes, described by many as the biggest shake-up since the Cold War.

These included reversing a planned reduction in nuclear warheads and preparing for future pandemics or global emergencies.

It also indicated a “tilt” towards the Indo-Pacific region and focused on strengthening diplomatic trade links.