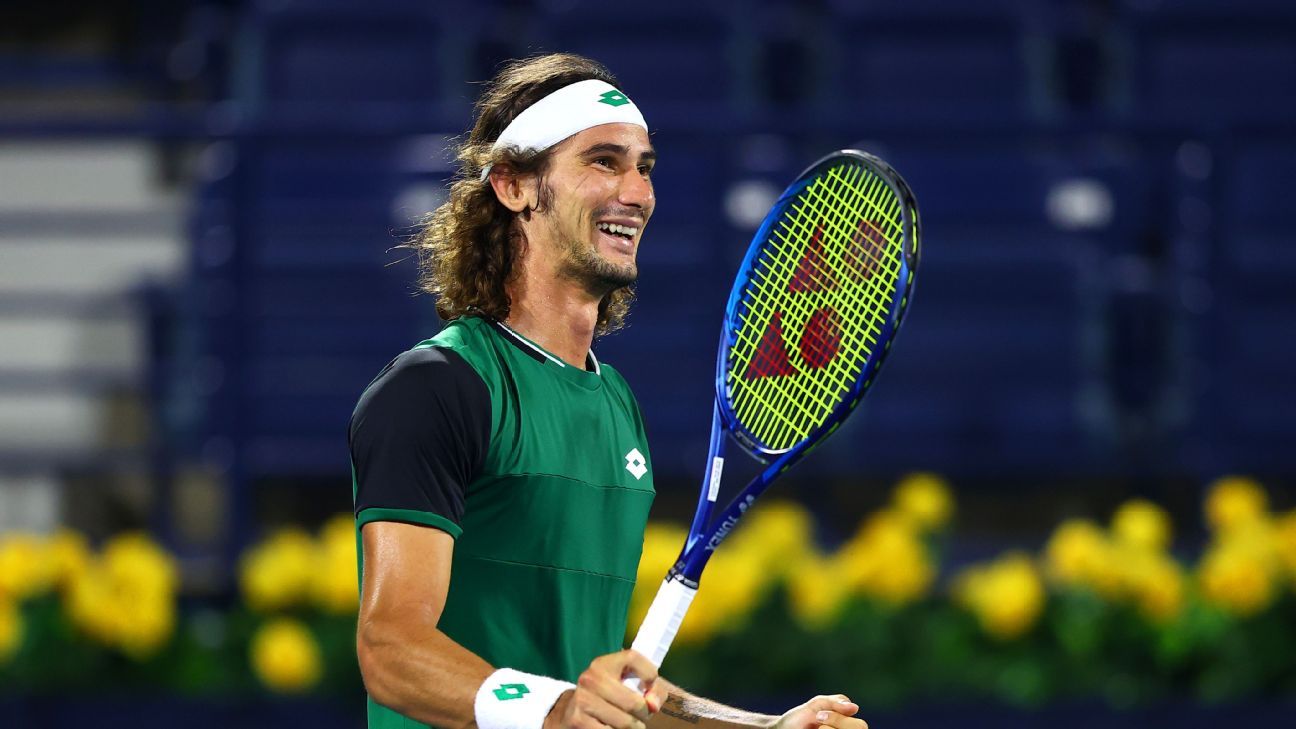 Lloyd Harris continued his run of upsets at the Dubai Championships by beating the third-seeded Denis Shapovalov 6-7 (5), 6-4, 7-6 (6) in the semifinals on Saturday.

The 81st-ranked South African saved three of the four break points he faced for his seventh win in as many days, making him the first qualifier to reach the hard-court tournament’s final. He had already defeated Dominic Thiem for the first top five win of his career.

Going for his first title, Harris will need to overcome Aslan Karatsev in the final on Saturday.

It was Karatsev’s fourth consecutive win over a seeded player at the tournament. Karatsev soared up the rankings after reaching the Australian Open semifinals on his Grand Slam main draw debut last month. Since the start of February his only losses have come against Novak Djokovic and Thiem.

How the Supreme Court could soon change free speech on the internet
Boxing pound-for-pound rankings: Beterbiev wins but doesn’t impress; where does he land?
Scotland pauses movement of all transgender prisoners while rules reviewed
‘Faulty and ambiguous’ government guidance partially to blame for Grenfell tragedy, Gove admits
Poldark’s Aidan Turner says actors should have ‘air of mystery’ about their private lives