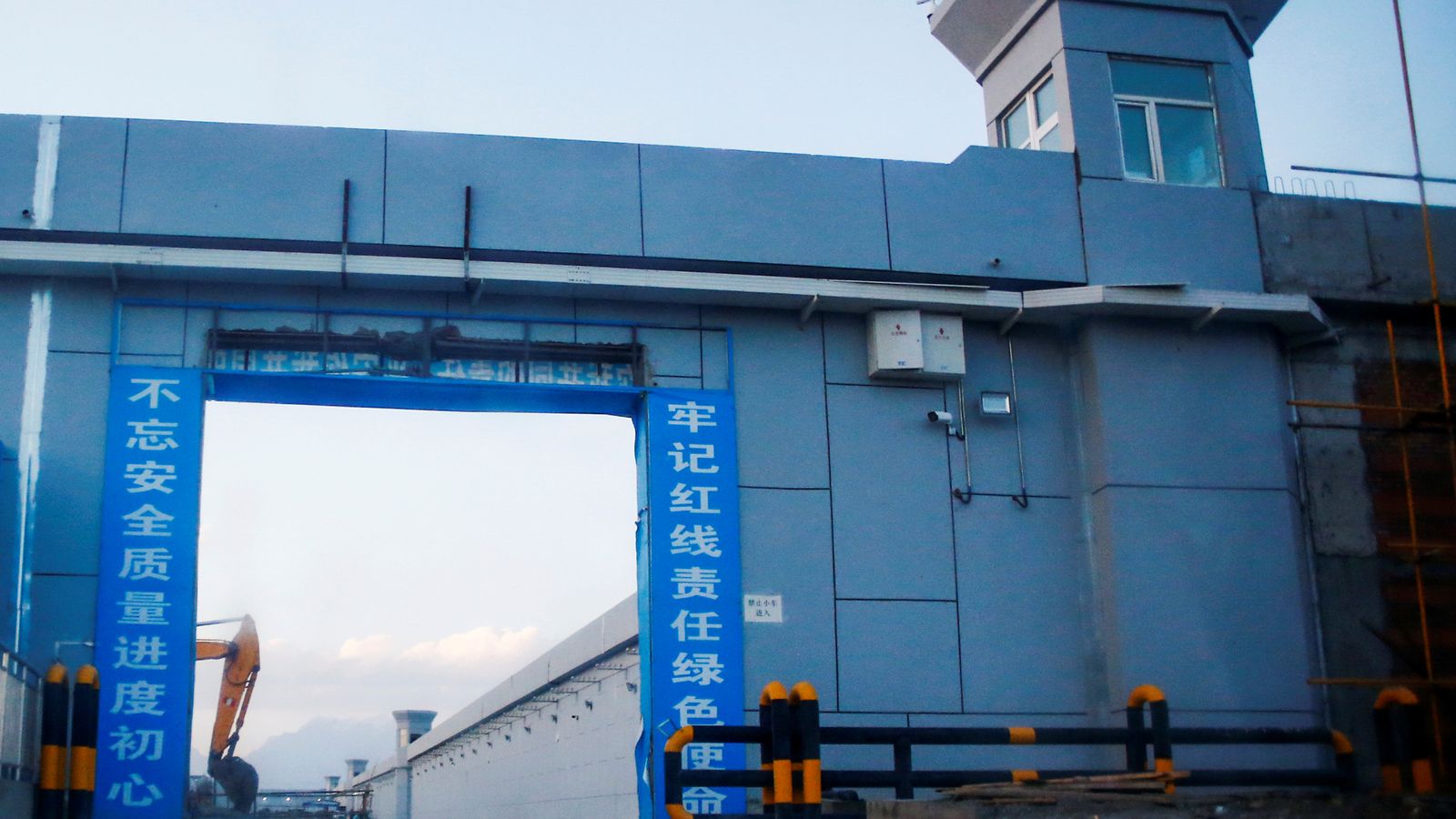 Companies in the UK “still cannot guarantee that their supply chains are free from forced labour” from the Uighur people in Xinjiang in China, a House of Commons select committee has warned.

The Business, Energy and Industrial Strategy Committee also called on the government to impose sanctions on Chinese officials implicated in human rights abuses in Xinjiang.

The committee’s report, Uighur Forced Labour In Xinjiang And UK Value Chains, investigated the extent to which products sold in the UK can be traced back to forced labour camps in the region.

China has repeatedly denied there is forced labour in Xinjiang, calling such accusations “fabrications”.

All of the companies that responded to the committee said that they did not source products directly from factories or suppliers based there.

Several had outlined the steps they had taken to better understand their supply chains.

But no company could guarantee that raw cotton used in their products did not at least partly originate from Xinjiang.

“Given that evidence of serious human rights abuses in Xinjiang has been widely reported over many years, we are appalled that companies still cannot guarantee that their supply chains are free from forced labour,” the committee said.

It also said the government should consider sanctions on individuals in China.

“We are disappointed that Magnitsky sanctions have not yet been imposed on Chinese officials implicated in human rights abuses in Xinjiang.

Named after a Russian accountant who uncovered widespread corruption, Magnitsky sanctions are financial penalties that can be imposed on individuals believed to have committed human rights abuses. They were laid out in the sanctions Act in July 2020.

Sergei Magnitsky, refused to withdraw his accusations of corruption, was arrested and died of mistreatment in prison in 2009.

The report also looked beyond retail businesses, to technology and media companies including social media giant TikTok and Walt Disney.

The committee said it was deeply “concerned about the flow of information between TikTok UK, its parent company ByteDance Ltd and other subsidiary companies” subject to China’s National Intelligence Law, which requires companies to provide information to Chinese security services.

A TikTok spokesperson told Sky News: “As we made clear to the committee in both our written response and appearance, the TikTok app is not available in China, TikTok user data is held on secure servers in the US and Singapore and we have strict access controls in order.”

The committee also wrote to Disney about the production of its movie Mulan, which was filmed in Xinjiang, saying the company has “a responsibility to demonstrate that none of their actions supported oppression or undermined human rights during the production” of the film.

It said Disney had given a written response to the committee’s questions but had declined an invitation to give oral evidence and “engage meaningfully in our enquiry”.

A spokesperson for Walt Disney told Sky News: “We respect the role and views of the Select Committee and when approached by the Committee we provided relevant background and robust written testimony to them.”

Poldark’s Aidan Turner says actors should have ‘air of mystery’ about their private lives
Three emergency workers fired over inadequate care given to Tyre Nichols after he was beaten by police
Haiti is falling apart and there is no safety net – the perverse reality is that gangs have filled the gap
King Charles won’t appear on new Australian banknote – here’s why
Shell announces record annual profits of £32.2bn