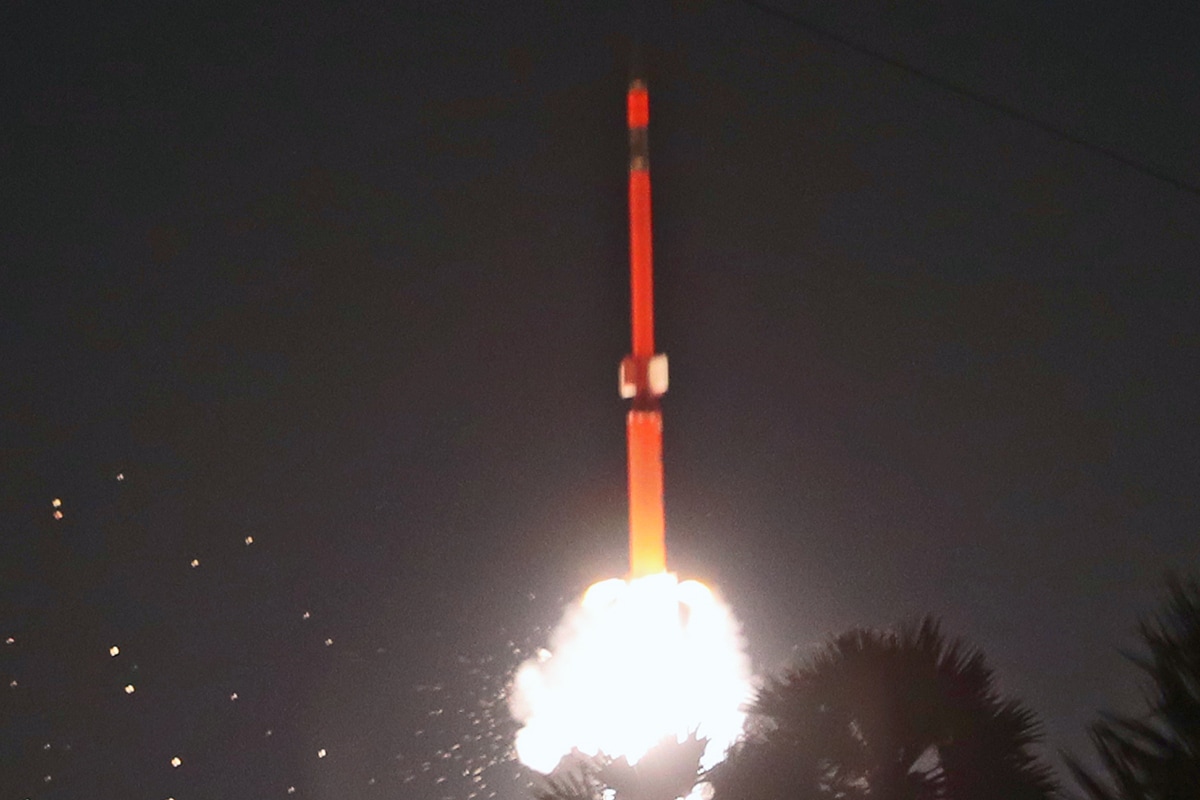 “Launch of sounding rocket (RH-560) to study attitudinal variations in the neutral winds and plasma dynamics carried out today at SDSC SHAR, Sriharikota,” tweeted the official account of ISRO.

As per ISRO, sounding rockets are one or two-stage solid propellant rockets used for probing the upper atmospheric regions and for space research.

“They also serve as easily affordable platforms to test or prove prototypes of new components or subsystems intended for use in launch vehicles and satellites…ISRO started launching indigenously made sounding rockets from 1965 and experience gained was of immense value in the mastering of solid propellant technology,” said ISRO.