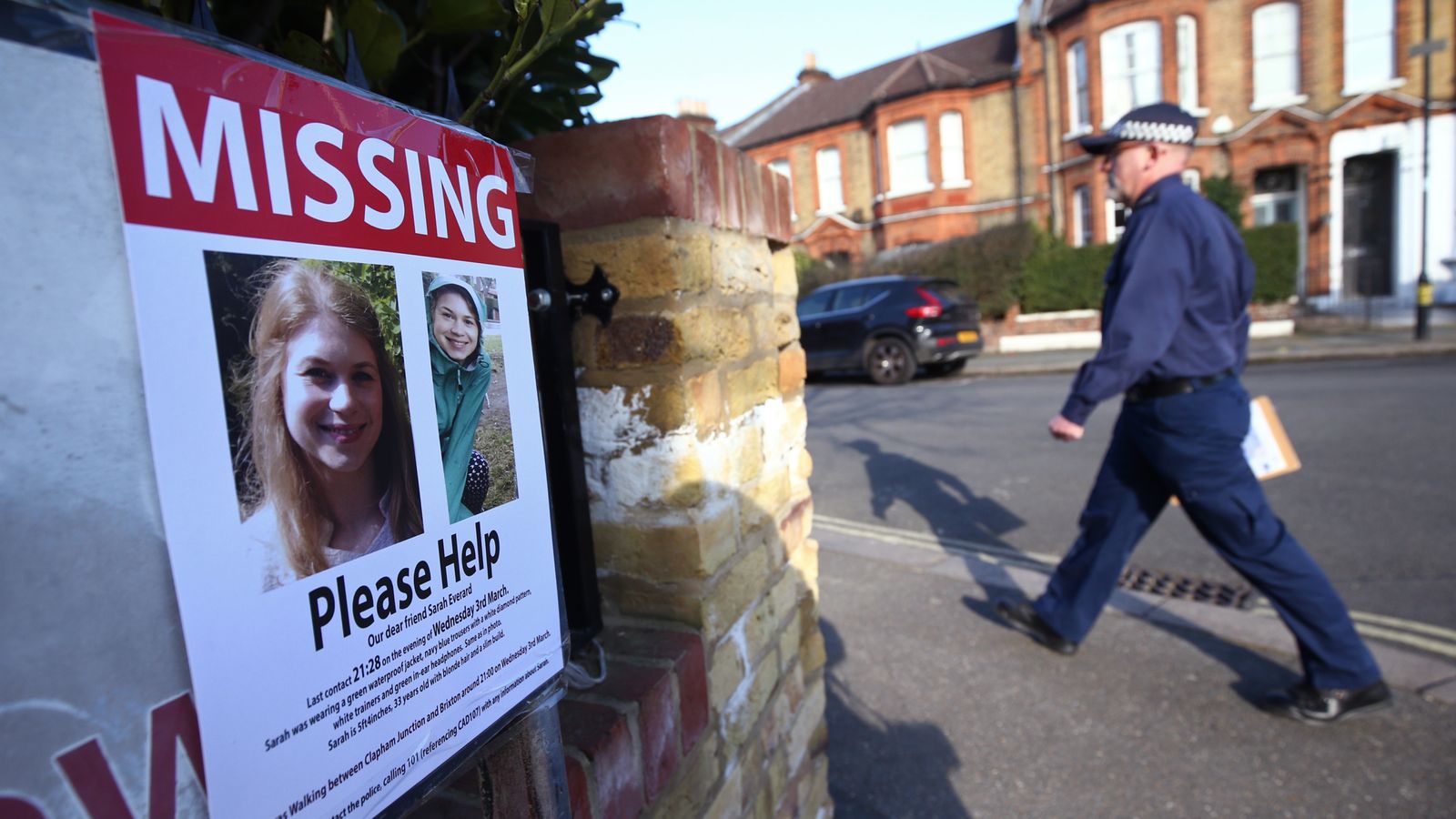 Organisers of a vigil for Sarah Everard are launching a legal challenge after the Metropolitan Police said that the gathering would be unlawful.

The Reclaim These Streets group were planning to meet at 6pm on Saturday at Clapham Common – not far from where the 33-year-old went missing on Wednesday 3 March.

Although the police initially gave a “positive response” to the planned vigil, the women behind the event claim the Met later reversed their position.

In a statement, Reclaim These Streets said it wanted “to channel the collective grief, outrage and sadness in our community”, adding: “Our plan was to hold a short gathering, centred around a minute of silence to remember Sarah Everard and all women lost to violence.”

They stressed that holding a COVID-secure vigil “has been a top priority from the beginning”. Despite officers initially saying they would develop a “local policing plan” so it could take place, they later performed a U-turn – warning the organisers that they could face tens of thousands of pounds in fines and criminal prosecution.

Human rights lawyers have told Reclaim These Streets that the Met is wrong in its interpretation of the law – and that socially distant, outdoor gatherings of this kind are allowed under current lockdown restrictions.

A crowdfunding campaign to raise the £30,000 needed to cover potential legal costs was set up on Thursday – and surpassed this target within hours.

The group is now planning to take its challenge to the High Court today, and will donate the money to a women’s charity if they are successful. However, they added: “Should the judge decide against us, we may be liable for the Metropolitan Police’s costs of up to £30,000. We will also be forced to cancel the vigil, and no women across England will be able to assemble to assert their rights.”

Vigils are also set to take place at 6pm on Saturday in cities across the UK – including Liverpool, Leeds, Birmingham, Belfast and Cardiff. 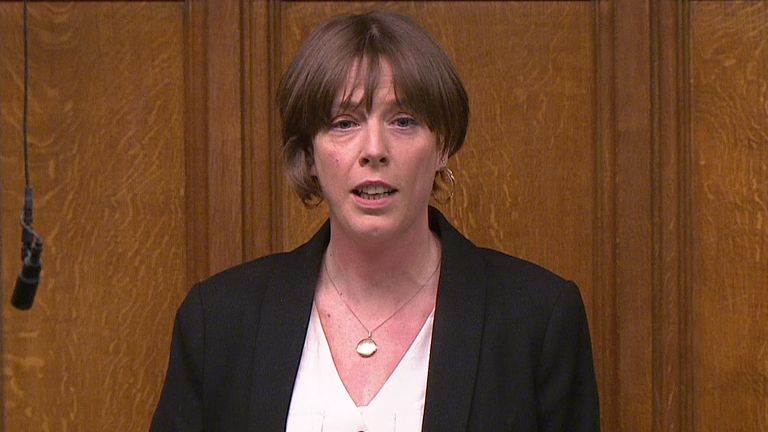 MP in Commons reads out names of women killed

Organisers finished their statement by saying: “We’ve all been following the tragic case of Sarah Everard over the last week. This is a vigil for Sarah, but also for all women who feel unsafe, who go missing from our streets and who face violence every day.

“By forcing us to cancel the Reclaim These Streets vigil, the Metropolitan Police will be silencing thousands of women like us who want to honour Sarah’s memory and stand up for our right to feel safe on our streets.” 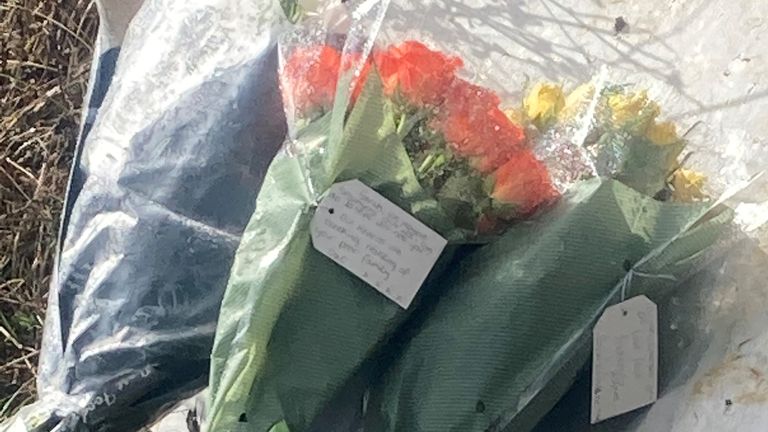 Her family have described her as a “shining example” who was “kind and strong”.

A police officer remains in custody on suspicion of kidnapping and murdering the marketing executive.

The man, in his 40s, sustained a head injury while in custody and was taken to hospital for treatment. He has since been discharged and returned to a police station, the Metropolitan Police said. 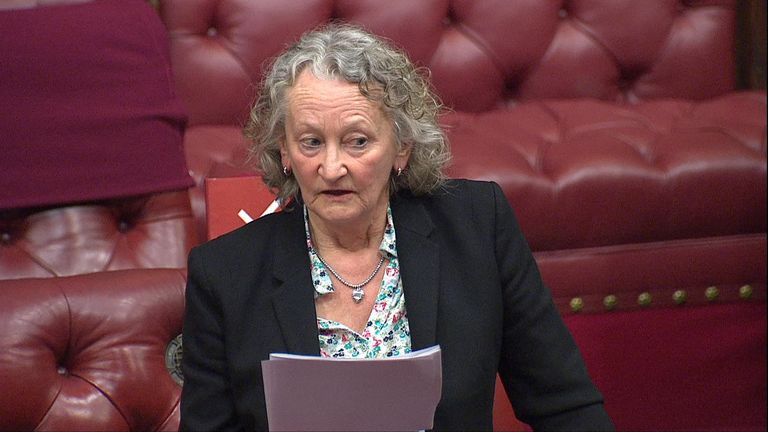 While awaiting formal identification, Ms Everard’s family have issued a statement through the police calling for any witnesses to come forward.

They added: “She was kind and thoughtful, caring and dependable. She always put others first and had the most amazing sense of humour.

“She was strong and principled and a shining example to us all. We are very proud of her and she brought so much joy to our lives.”

Ms Everard’s journey home on 3 March should have taken her about 50 minutes.

She spoke to her boyfriend for about 15 minutes while walking and the phone call ended at 9.28pm. Since then, no one heard anything from her and her last known location was near Clarence Avenue.

The Independent Office for Police Conduct has launched an investigation into whether Met officers responded appropriately to an allegation of indecent exposure made against the suspect held over her disappearance.

The watchdog said the Met referral was one of five “all connected to the arrest of a serving MPS officer on suspicion of kidnap, murder and a separate allegation of indecent exposure”.

According to the IOPC, its investigation will look at the actions of the Met after police received a report that a man had exposed himself at a fast food restaurant in south London on 28 February – three days before Ms Everard went missing.

24 star Annie Wersching dies at the age of 45
Putin threatened to kill me with a missile before Russia invaded Ukraine, says Johnson
Three emergency workers fired over inadequate care given to Tyre Nichols after he was beaten by police
XPeng opens orders for G9 SUV and updated P7 sedan to these four countries in Europe
Europe’s crackdown on Big Tech omitted TikTok — but now that’s set to change