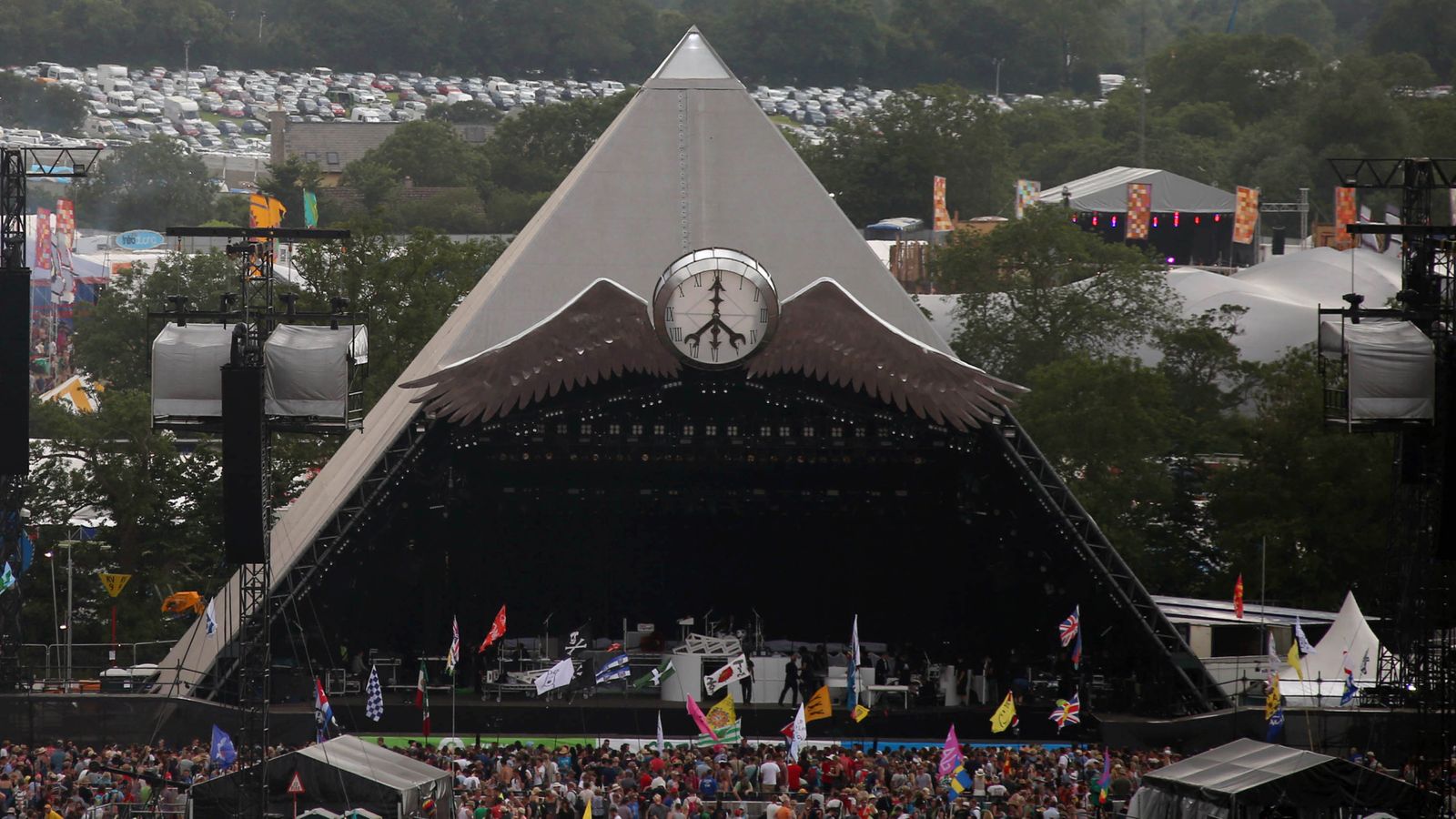 The designer of Glastonbury’s world-famous Pyramid Stage has died at the age of 83, the festival’s founder said.

Bill Harkin, who worked as an architect for British Leyland, came up with the idea for the structure after seeing it in a dream.

His death was announced by Glastonbury founder Michael Eavis, who did not provide further details.

Paying tribute to Harkin, Eavis said: “His enthusiasm and dedication led to what we have now – thank you so much Bill!”

The stage, which is now synonymous with the Somerset-based festival, was originally built in 1971, when an estimated 12,000 people attended and it was free to get in.

Harkin arrived at Glastonbury late the previous year while delivering products to health shops in the area.

He met promoter and festival co-founder Andrew Kerr and they “both became aware of very powerful feelings of spirituality and agreed the need for a new age of looking at life towards a utopian society,” according to Eavis.

It was after “more intense discussions these conversations led to the idea of a large music festival with a Pyramid as centre stage,” the founder said.

He added: “I liked the idea but was slightly wary of the reality, although was captivated by their childlike excitement.

“Bill was a top-flight architect working for British Leyland car launches at the time but he soon became caught up with the festival to be named Glastonbury Fair, and came up with the very first Pyramid at Worthy Farm.”

The original Pyramid Stage was built from scaffolding and metal sheeting. It was upgraded in 1981 but burned down in 1994.

The Pyramid Stage returned in 2000, described on the festival’s website as being four times the size of the original and “100 feet high and clad in dazzling silver”.

The structure uses four kilometres of steel tubing and weighs over 40 tonnes.

It has hosted the world’s biggest musical stars, including The Rolling Stones, Oasis, Jay-Z, Bruce Springsteen, Beyonce and Metallica, among many others.

Glastonbury has been cancelled for two years in a row due to the COVID-19 pandemic. It is set to return in 2022.

Church’s progress on same-sex marriage will be ‘glacial’, archbishop tells Sandi Toksvig
‘Change the bloody government’: Sir Rod Stewart calls in to Sky News to donate for medical scans
Norway’s fossil fuel bonanza stokes impassioned debate about how best to spend its ‘war profits’
24 star Annie Wersching dies at the age of 45
Blinken says US opposes anything that puts two-state solution ‘further from reach’ after violence in Jerusalem