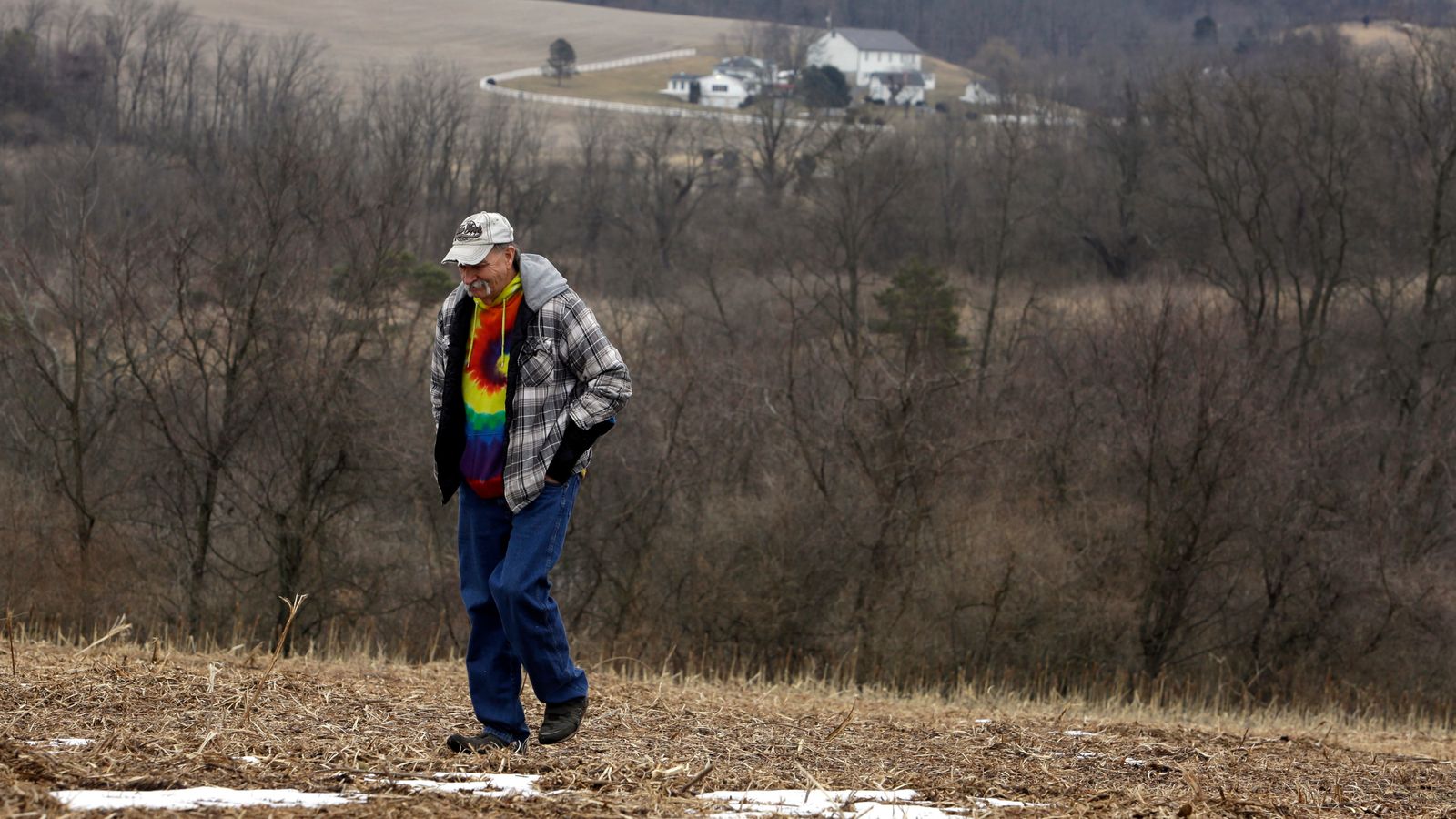 Gregory Longenecker, 51, was being pursued by officers after he was caught growing 10 marijuana plants in Pennsylvania.

The pursuit took place on public land, with Pennsylvania State Police and the Pennsylvania Game Commission involved in the July 2018 incident.

A lawsuit by Mr Longenecker’s family said officials took “crazy and lethal action” against a man who was unarmed and posed no threat, before destroying or withholding evidence.

The body of Mr Longenecker, who worked as a cook, was found under the treads of the bulldozer. He had fled into bushes in a field during the chase.

His family’s lawyer, Jordan Strokovsky, said they were pleased with the settlement but wanted “sweeping reforms to prevent such an excessive show of force and tragedy like this in the future”.

A judge is expected to sign off on the settlement soon.

A prosecutor looked into the death but found the police acted reasonably during the pursuit.

Law enforcement contended that Mr Longenecker was high on methamphetamine and crawled under the tracks of the bulldozer.

This explanation was described as “ludicrous” in the lawsuit launched by the family.

He said: “Rather than admit what happened and apologize for their excessive tactics … state police, with the assistance of the Berks County district attorney’s office, disregarded evidence and provided a ridiculous and unfounded conclusion” to show that “law enforcement did nothing wrong”.

Berks County District Attorney John Adams said his office stands by its investigation, saying: “To date we have not been provided with any evidence contrary to our investigative findings.”

The settlement did not require the state agencies to admit any wrongdoing.

A police officer who rode the bulldozer and a game commission worker who drove it still have their jobs.